A group of 16 African countries has called on the US and EU to “immediately lift” economic sanctions imposed on Zimbabwe.

The policy was hurting the region, said Tanzania President John Magufuli, who is also the chairman of the Southern African Development Community (Sadc).

The sanctions were imposed in 2002 when Robert Mugabe was president.

President Emmerson Mnangagwa blames them for crippling development in the country.

He says removing them would attract Western investors to Zimbabwe after close to two decades of economic isolation.

Zimbabwe is reeling from high inflation and shortages of basic supplies such as fuel, power and water.

Inflation is currently at a 10-year high, shrinking salaries and pensions, while the price of bread has increased five-fold since April. About five million Zimbabweans are currently in need of food aid, according to the UN.

In March, US President Donald Trump’s administration extended economic sanctions by a year, saying they would not be removed unless political reforms take place.

Some 141 entities and top officials in Zimbabwe are on the US sanction list, the Reuters news agency reported in February quoting a US official.

President Mnangagwa, who came into office in 2017 after the army ousted his predecessor, has been facing protests against his economic policies.

What are the sanctions?

A United States travel and economic embargo remains in place for several senior officials of the governing Zanu-PF, members of the military and state-owned companies.

The European Union continues an arms embargo as well as sanctions against former President Robert Mugabe, his wife Grace and the firm Zimbabwe Defence Industries.

What did Sadc say?

Mr Magufuli, who took over the chairmanship of Sadc at the regional body’s summit in Dar es Salaam, said that the sanctions should be lifted because Zimbabwe, under President Mnangagwa, had opened a “new chapter”.

“These sanction have not only affected the people of Zimbabwe and their government but the entire region. It is like a human body, when you chop one of its part it affects the whole body,” he said.

“Therefore, I would like to seize this opportunity to urge the international community to lift sanctions it imposed on Zimbabwe.

“This brotherly country after all has now opened a new chapter and it is ready to engage with the rest of the world. It is therefore, I believe, in the interest of all parties concerned to see these sanctions removed.”

Sadc members will “collectively voice their disapproval of sanctions against Zimbabwe” through various platforms on 25 October, Dr Stergomena Tax, the body’s executive secretary, announced at the summit.

Last week’s protests in Harare were the first since January, when rallies against increases in the price of fuel ended in deadly clashes with troops in which 12 people were killed.

Mr Mnangagwa’s critics say that life for Zimbabweans is now worse than it was under Mr Mugabe, who ruled the southern African nation for 37 years.

His government has defended his economic policies, saying that they were “painful but necessary”. 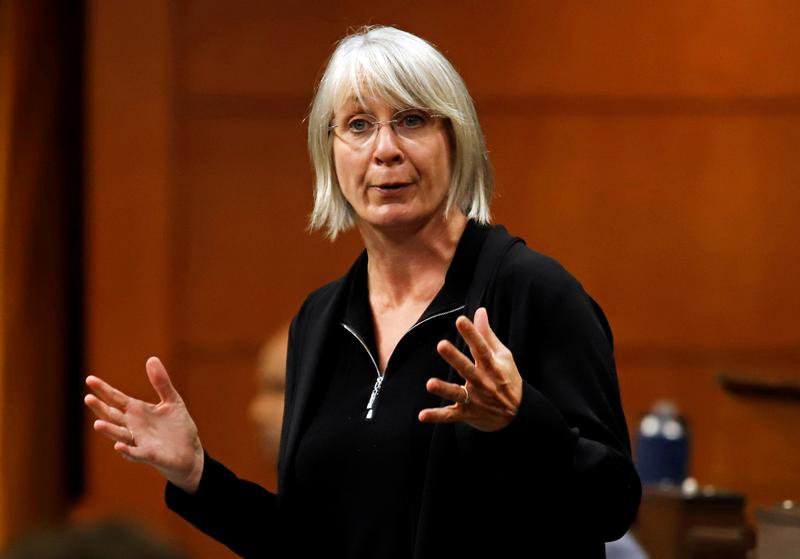 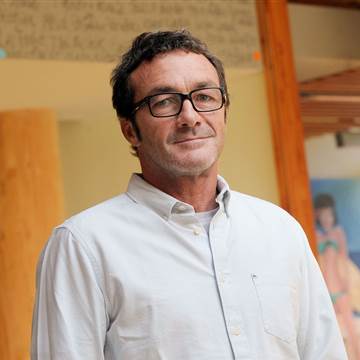 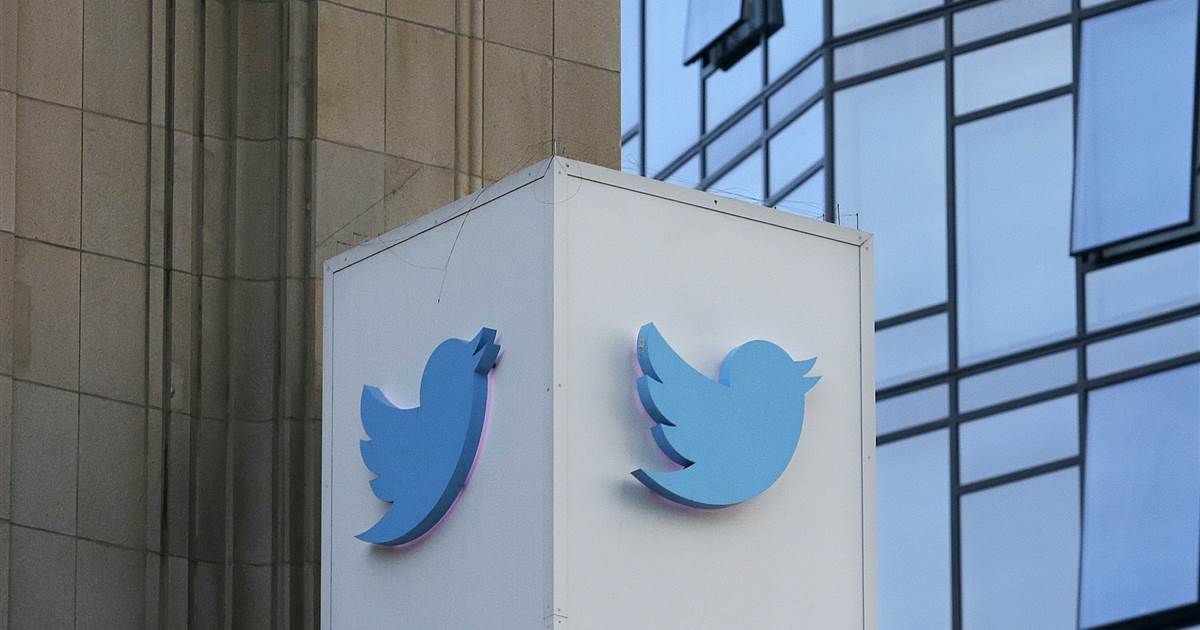