Philippe Coutinho’s impending loan move to Bayern Munich might not be as lucrative to Liverpool as was thought.

Reports in Spain on Saturday claimed the switch would allow Barcelona to pay off the final £17m (€20m) they owe Liverpool for the playmaker.

However, the Liverpool Echo reckon the Reds are owed just a quarter of that figure after Barcelona paid much of Coutinho’s fee up front.

Jurgen Klopp might not, then, have quite the same boost to his January transfer budget as many were expecting.

Zinedine Zidane has made a spectacular U-turn by claiming Gareth Bale will stay at Real Madrid this season.

Zidane had previously marginalised the winger, who Real made the world’s most-expensive player back in 2013.

“He is going to stay. We have to focus on this season, nothing else,” Zidane said. “[Eden] Hazard’s injury is bad luck for us, but it has not changed the idea we had for Bale in this game. Gareth, James [Rodriguez] and all the players here are going to defend this shirt.”

Bale started on Saturday night as Real kicked off the new La Liga campaign with a 3-1 win at Celta Vigo.

Mathias Pogba has claimed his brother Paul would not copy the lead of Neymar to try and force his way out of Manchester United.

“Paul will never do as Neymar, he is not a professional,” he said. “My brother is a professional, he has a contract with the club and as long as he does not sign for another club he will do his best.”

Pogba is eager to leave United for Real Madrid so he can play under his childhood hero Zinedine Zidane at the Bernabeu.

Neymar, meanwhile, has the Spanish capital and Barcelona in his sights as he attempts to convince Paris Saint-Germain to sell him.

“The overall Arsenal performance was excellent,” said Nicol. “A player like Dani Ceballos, when his team-mates are getting him the ball, he’s always going to show well. He did that.

“I thought he deserved a goal. But for a couple of good saves from [Nick] Pope, he might of had it. Going forward I thought Arsenal with Ceballos and Aubameyang in particular, they looked like a top-four side.”

Ceballos assisted both goals as Arsenal followed up their opening weekend win over Newcastle by securing another three points.

Chris Sutton insists former Celtic boss Brendan Rodgers’ decision to loan Andy King to Rangers will have nothing to do with the Hoops.

“Andy King might not have had a sniff at Leicester for a couple of years but he’s got experience and will give further options,” Sutton told the Daily Record.

“I don’t buy the suggestion it’s Brendan Rodgers putting the boot into his old club. I doubt he even cares. It’s a chance for a player he sees surplus to requirements to go out and get games and how it affects the Scottish title race won’t matter a jot to him.

“But regardless of how King gets on Rangers are in better shape now than they’ve been for a long time.”

Daniel Sturridge is in line to replace Radamel Falcao at Monaco if the Colombian leaves for Galatasaray.

Sturridge is available on a free transfer having left Liverpool when his contract expired at the end of June.

Monaco are understood to have identified him as a top-level option if former Manchester United and Chelsea striker Falcao goes.

Sturridge could, though, end up in Turkey too, with Trabzonspor known to be interested in snapping him up.

Transfer news LIVE: Daniel Sturridge is without a club after leaving Liverpool this summer (Image: GETTY)

Chelsea outcast Tiemoue Bakayoko might be handed the chance to kickstart his career by Ligue 1 duo Paris Saint-Germain and Monaco.

Bakayoko arrived in west London two years ago to fill the void Nemanja Matic left behind as he joined Manchester United.

But, after a torrid first season at Chelsea, he was farmed out on loan to AC Milan, who were given the option to buy him.

Bakayoko is now back at Chelsea having failed to win Milan over, but Express Sport understands PSG and Monaco are eyeing him up given he’s on the fringes of Frank Lampard’s squad.

Real Madrid might have missed out on Neymar after some clever plotting by the board of their arch-rivals Barcelona.

Real were poised to offload Gareth Bale to Bayern Munich to free up some space on their wage budget and land the Paris Saint-Germain ace.

However, as soon as Barcelona got wind of the prospective deal, Nou Camp chiefs sent Philippe Coutinho to Bavaria to block the move.

Manchester United flop Alexis Sanchez has decided to turn down the chance to breathe some life into his career by joining Roma.

Express Sport can reveal the Chilean is determined to turn himself into a hit at Old Trafford, despite an awful first 18 months.

United had been willing to continue paying Sanchez a huge chunk of his £560,000-a-week wages just to be able to wave goodbye to him.

He has, though, turned down a loan move to Roma, who are trying to bolster their forward line before the transfer window shuts.

Barcelona chiefs are hoping to convince their Paris Saint-Germain counterparts to let them borrow Neymar for a season before buying him outright.

Neymar is desperate to return to Spain this summer, whether it’s with Barca or Real Madrid, because he’s fed up with life in Paris.

But both teams are struggling to work out how to fund a deal, with PSG demanding at least the £200m (€217m) they paid for him. 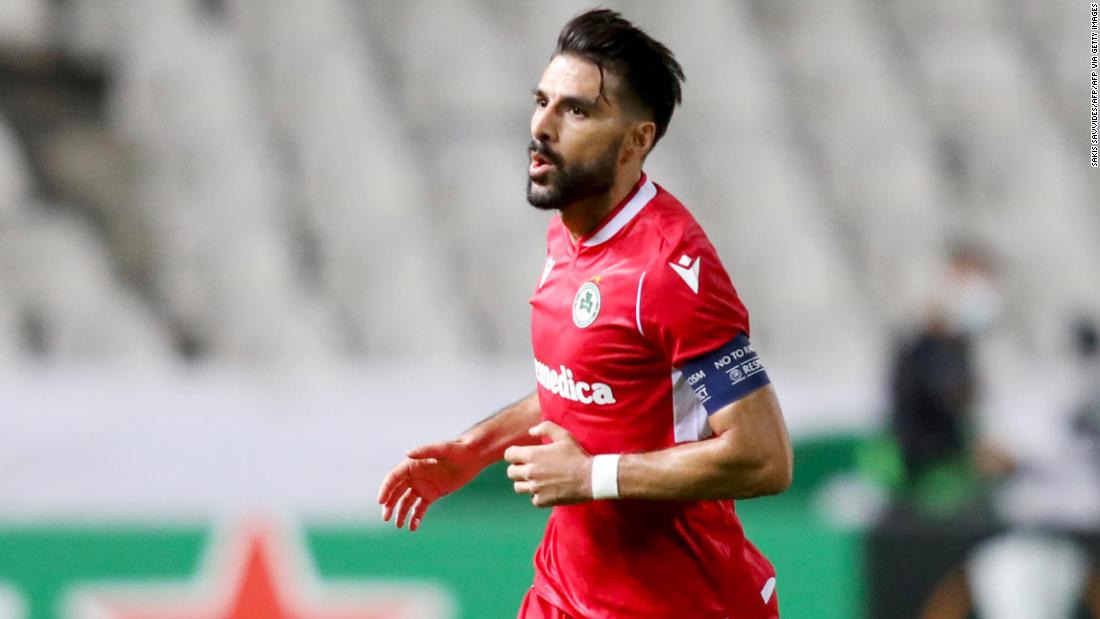 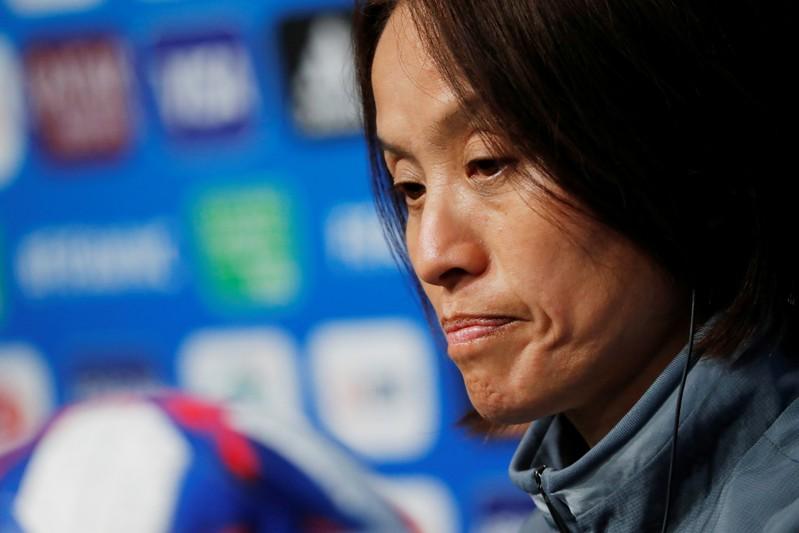