Stacey Dooley, 32, told her 729,000 Instagram followers she was missing her belongings after presumably jetting home from her recently trip to the Faroe Islands. In a clip, which she shared on her story, the Stacey Dooley Investigates presenter could be seen sitting in the back of a car wearing an oversized black knitted jumper and retro sunglasses. Despite a seemingly disastrous journey, she looked effortlessly glamorous, accessorising with a pair of simple gold hoop earrings, her fiery red locks swept back from her face. “No sleep,” she captioned the video.

“No luggage. No house keys. Great.”

She didn’t give any further information about why she had no luggage or keys.

Express.co.uk has contacted a representative for Stacey asking for comment.

Earlier this week, the documentary filmmaker revealed she was in the Faroe Islands for filming, sharing snaps of her trip on Instagram.

Just one day ago, she posed for a selfie as she showed off her casual cool attire, tagging her location as Kirkjubøur, a village on the island of Streymoy.

In an interview with The Guardian, she was reluctant to give away too much about their romance, saying: “Kev and I have agreed not to go into too much detail about our private lives because you can’t really indulge that and then ask for privacy.

“That’s why we’ve turned down interviews that have offered her tens of thousands of pounds,” she continued.

“What I am happy to say is Kev’s amazing, I’m happy, life happens.

“I’ve got an amazing career and I’m very lucky,” she added.

This week, Kevin Clifton hinted he and Stacey Dooley won Strictly because of “sympathy”.

During an appearance on The Disruptive Entrepreneur Podcast with Rob Moore, he said their victory was down to a “combination of factors” but added he probably got a “sympathy vote”.

“It’s about relating to someone,” he explained. “I think people relate to Stacey, she’s a normal girl.

“People see themselves in her, going on that journey, trying to works hard as possible at this new skill and trying to do her best.

“And she did work hard and she really improved,” the Grimsby-born dancer said.

Stacey and Kevin lifted the Glitterball trophy at the end of the Strictly 2018 final last December, beating Joe Sugg, 27, and Dianne Buswell, 30, Ashley Roberts, 37, and Pasha Kovalev, 39, and Faye Tozer, 43, and Giovanni Pernice, 28.

Strictly Come Dancing 2019 launches later this summer on BBC One. 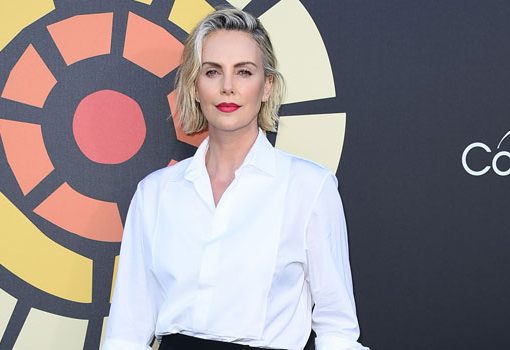 The alleged offender, who was never caught, was said to have hurt 250 pets, which led to the Metropolitan Police setting up […] 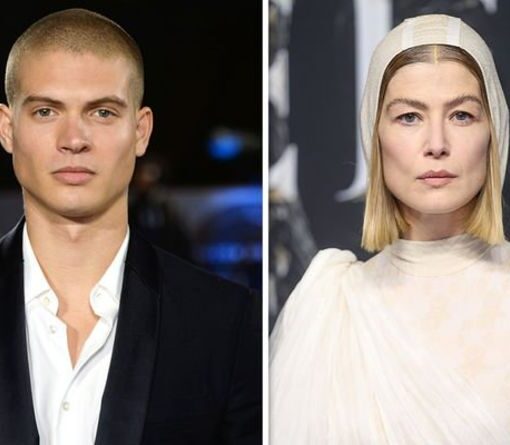 Josha Stradowski, 24, gave a candid interview with Express.co.uk and other journalists on the red carpet last week before he attended the […] 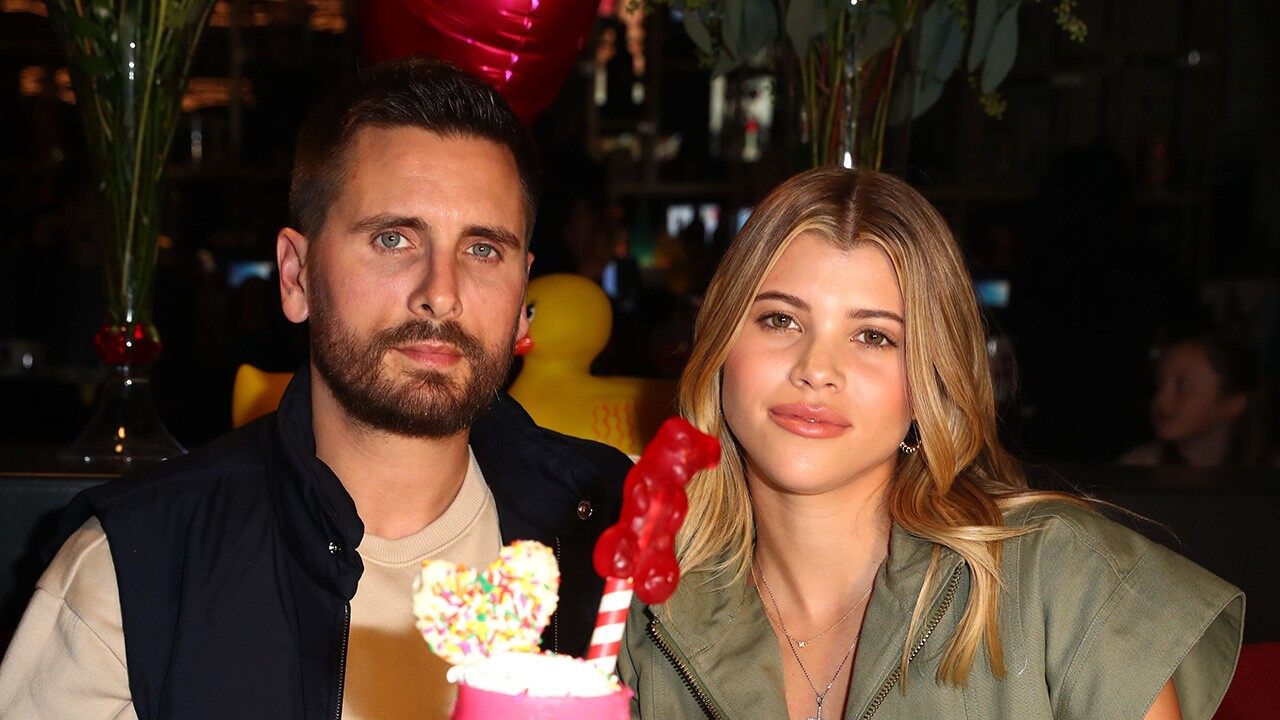 The model is now 21 years old and couldn’t be happier about it! Not only does she have a stable and happy […]