Neil Jones, 37, looked over-the-moon to have met his newborn nephew for the first time. The Strictly Come Dancing favourite could be seen smiling down as he cradled the baby in his arms, tenderly holding the infant’s tiny hand between his thumb and forefinger. “I’m a Uncle once again to nibbling number 11 my little nephew Oliver,” Neil gushed, uploading the picture in view of his 165,000 Instagram followers. “I finally got to meet him yesterday and tiny is not the word.”

The professional dancer went on to make a jokey revelation about his nephew’s allegiances, saying: “I’m just really happy that he also decided to supper @liverpoolfc and he’s really exciting for the new series of @bbcstrictly.”

He weighed just 6lbs when he was born, with James saying: “He is such a cutie and myself and Charlotte couldn’t be happier!

Earlier this year, Katya Jones and her husband Neil opened up on starting a family of their own in an exclusive interview with Express.co.uk.

The Russian-born beauty, 30, admitting it was difficult to choose the right moment to step back from professional dancing in order to have children.

“Obviously, something like Strictly is a once in a lifetime opportunity,” she said.

“I love it so much. I get so passionate about it and I’d love to do it for as long as I can, as long as I have passion for it.”

However, she continued: “And then, on the other side, you’re thinking, i just turned 30 and my body’s not gonna dance forever.”

Katya said there were “two sides” to the situation and went on to add that she and Neil didn’t feel hurried to have children.”

“We have so much family around us — I have two nieces, Neil has eight nieces,” she said at the time.

Noting her age, she insisted: “At the same time, we’ve got time.”

“We will have a family in the end but, at the moment, we’re just enjoying what we’re doing,” Neil chipped in.

The pair first met in 2008 when he stepped up to filling for her regular dance partner at a competition in Blackpool.

They went on to become four-time British National Champions and three-time winers of the World Amateur Latin Championships.

Seann and Katya subsequently apologised for their actions and the dancer insisted her marriage to Neil was “fine”.

Months later, Neil told Express.co.uk the “main thing” was that they had “moved on” as a couple.

“It’ll all be fine and we’ll be happy with it.” 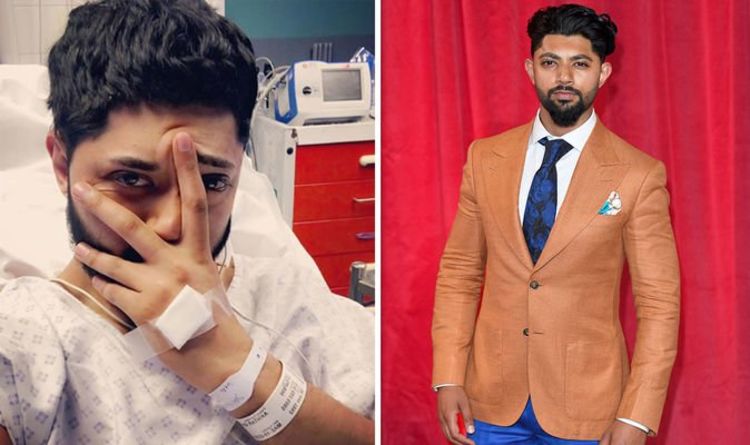 Qasim Akhtar, 27, took to Instagram to post a selfie from his hospital bed after suffering painful injuries in a quad bike […] 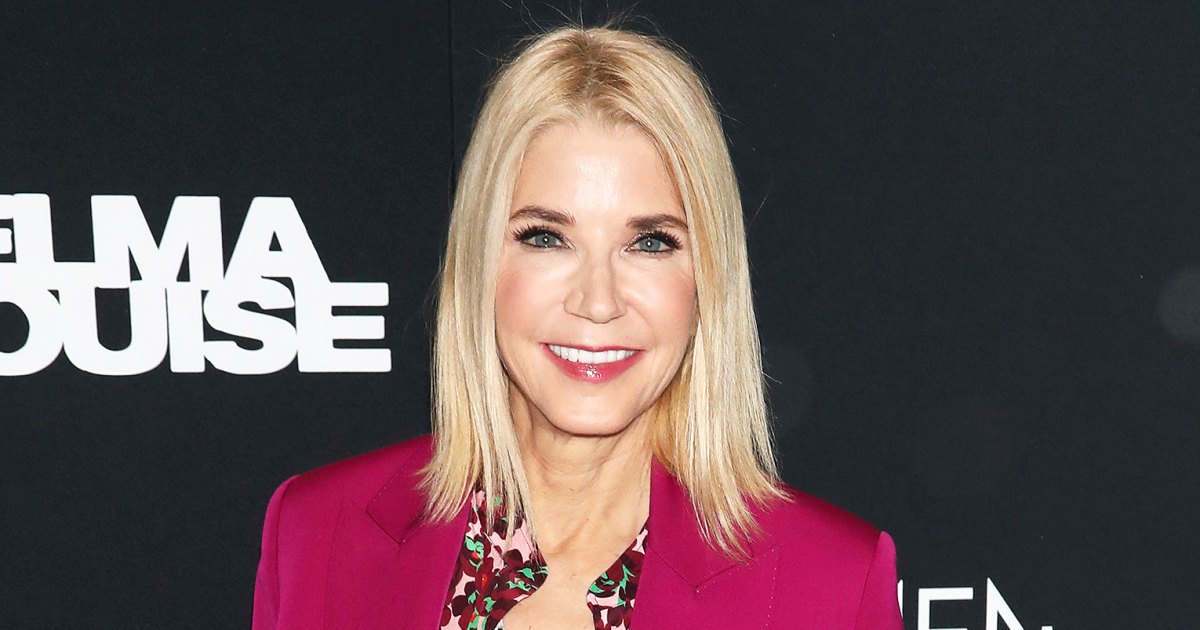 The dating diaries! Sex and the City’s Carrie Bradshaw (Sarah Jessica Parker) wasn’t the only woman romanced by the show’s leading men […] 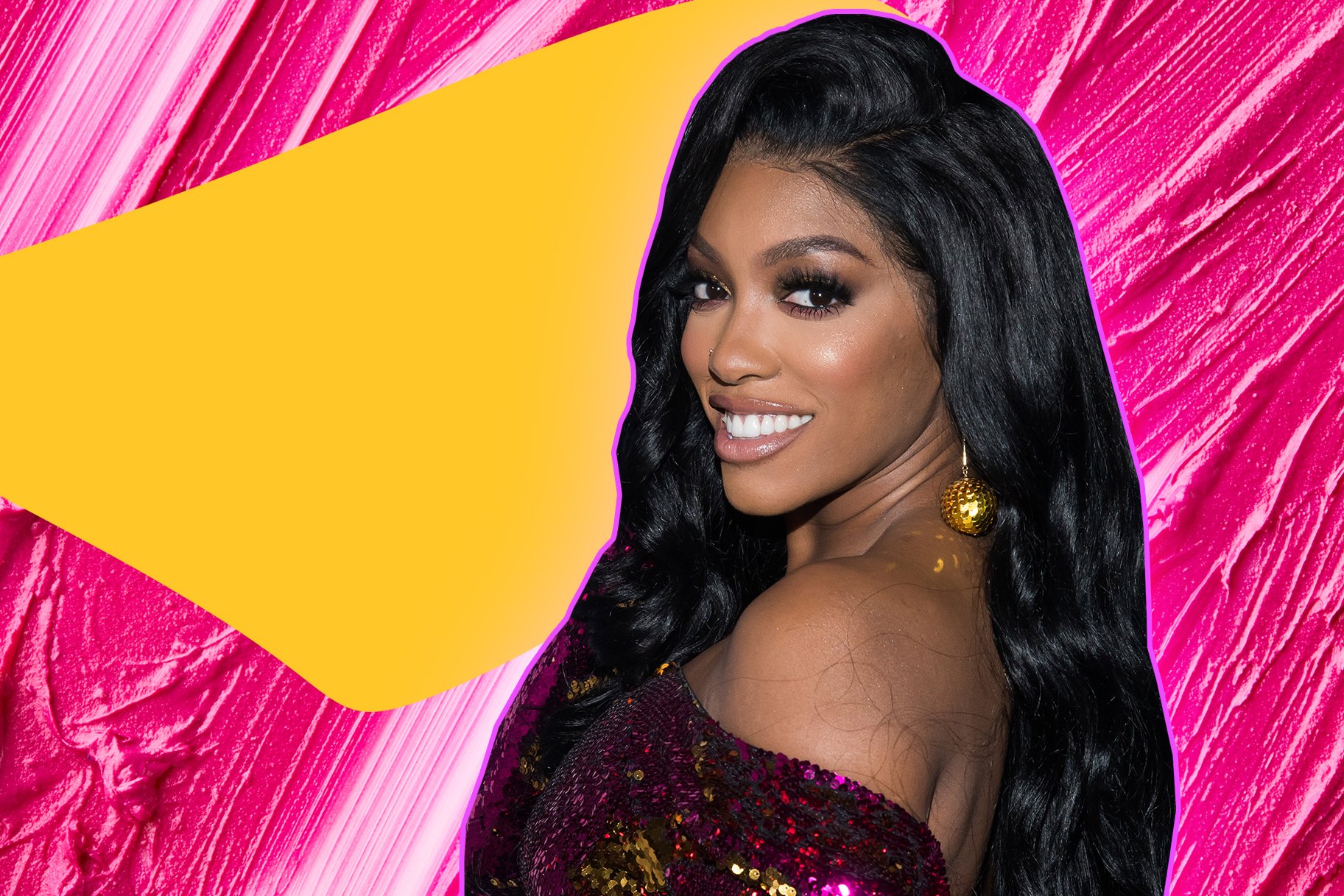 Porsha Williams shared a video on her social media account in which she shows fans and followers her best assets. People are […] 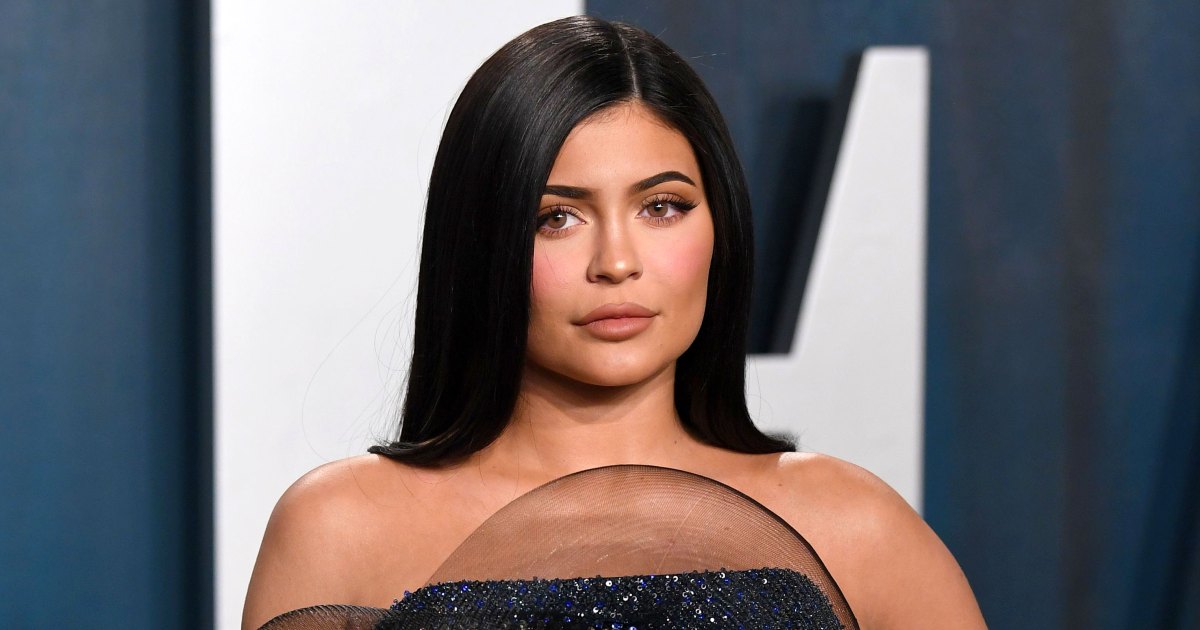 Less than a week after Forbes revoked Kylie Jenner’s “self-made billionaire” status, the magazine named the Kylie Cosmetics founder and her brother-in-law, […]