Tens of thousands of pro-democracy campaigners have gathered in Hong Kong for another day of protests, amid increasingly severe warnings by the Beijing government.

A march on Saturday was peaceful, but demonstrators and police have clashed frequently over the past 10 weeks.

The protests were sparked by an extradition bill, which has since been suspended by the Hong Kong government.

China has condemned the unrest as “behaviour that is close to terrorism”.

The protest organisers, the Civil Rights Human Front, were denied authorisation for a march through the city, but police have allowed Sunday’s demonstration in Victoria Park.

The Civil Rights Human Front has called for the protest to be peaceful.

Last weekend activists occupied the airport, leading to hundreds of flights being cancelled.

What are the protests about?

They were sparked by a bill that would allow extradition from Hong Kong the Chinese mainland.

Critics argue that the proposal would undermine the territory’s judicial independence and could be used to target those who speak out against the Chinese government.

The former British colony has a special status, with its own legal system and judiciary, and rights and freedoms not seen in mainland China.

The bill – announced by the government in in February – was suspended following mass rallies in June. But the protesters want it withdrawn altogether.

They are also demanding democratic reform and an investigation into alleged police brutality. 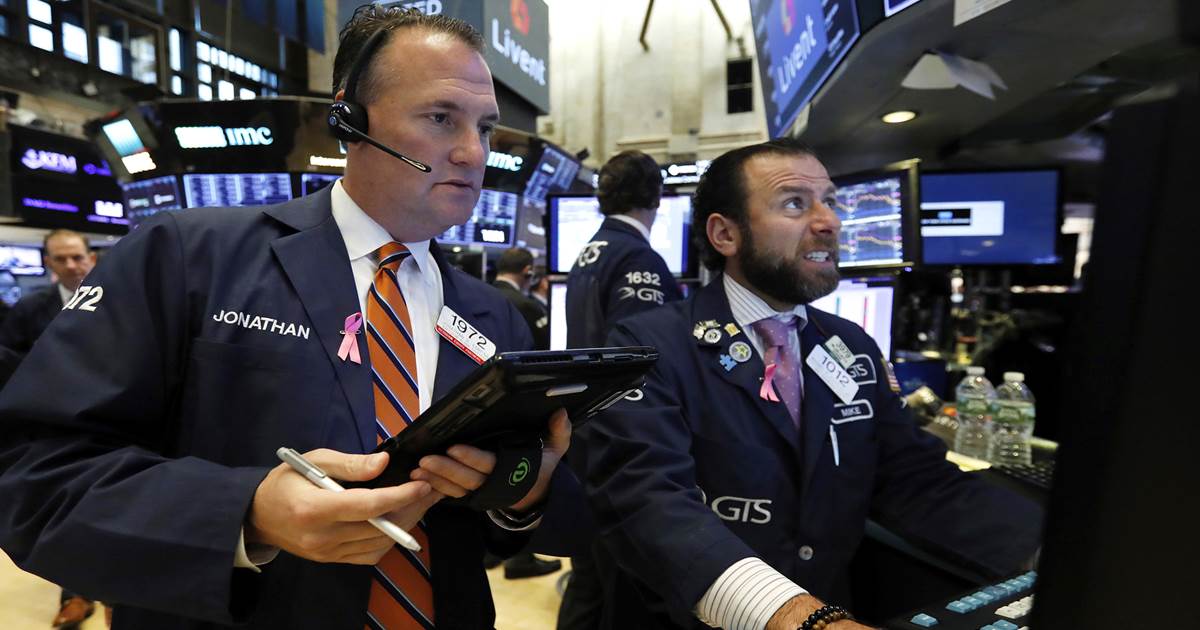 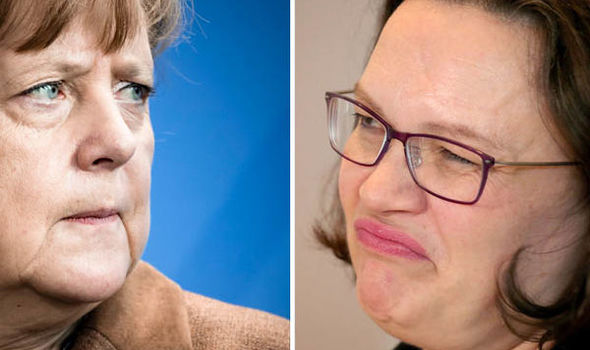 ZURICH (Reuters Breakingviews) – It was 20 years ago today Hugo Dixon taught the band to play. On July 17, 2000, Breakingviews […]