When Andromeda slams into the Milky Way, a trillion new stars will light up the night skies above Earth. The cosmic merger, according to NASA, will result in a head-on collision on an unimaginable scale. Andromeda will warp the shape of the Milky Way and our Sun is likely to be punted to a different part of the galaxy. Before the comic event fully unfolds, the entirety of Andromeda will dominate the nighttime view from Earth.

NASA said: “The Milky Way is destined to get a major makeover during the encounter, which is predicted to happen four billion years from now.

“It is likely the Sun will be flung into a new region of our galaxy, but our Earth and solar system are in no danger of being destroyed.”

NASA astronomers announced the incredible forecast in May 2012, following a “painstaking” investigation by the Hubble Space Telescope.

The orbital observatory measured the movements of Andromeda, or M31, as it slowly edges towards our galaxy.

NASA news: The Andromeda galaxy will one day light up the night skies like this (Image: NASA/ESA/ET AL)

The scenario is like a baseball batter watching an oncoming fastball

When viewed at night, the galaxy is a small and hazy path of light that is indistinguishable from a regular star.

But in about 3.75 billion years, the galaxy’s spiral features and the glow of its stellar gas will be revealed in plain sight.

Sangmo Tony Sohn of the Space Telescope Science Institute (STScI) in Baltimore said: “After nearly a century of speculation about the future destiny of Andromeda and our Milky Way, we at last have a clear picture of how events will unfold over the coming billions of years.”

Andromeda is falling towards the Milky Way because both galaxies are pulling at one another with their gravities.

NASA said: “The scenario is like a baseball batter watching an oncoming fastball.

“Although Andromeda is approaching us more than 2,000 times faster, it will take four billion years before the strike.

“Computer simulations derived from Hubble’s data show that it will take an additional two billion years after the encounter for the interacting galaxies to completely merge under the tug of gravity and reshape into a single elliptical galaxy similar to the kind commonly seen in the local universe.”

READ MORE: What is the mysterious dark vortex NASA has just found on Neptune?

Thankfully, there is too much empty space in-between individual stars for the galactic merger to be cataclysmic.

When the galaxies collide, stars will simply pass one another without ever encountering.

The merger will, however, affect the orbits of the stars, sending them on brand new trajectories.

According to NASA, this will cause our own solar system to be pushed back into a farther region of the galaxy.

NASA news: A chart of NASA’s budget over the years (Image: GETTY)

Then, a smaller galaxy dubbed M33 will join the collision and potentially merge with the Andromeda-Milky Way hybrid.

There is also a small chance the small M33 will each the Milky Way before Andromeda does.

NASA said: “The universe is expanding and accelerating, and collisions between galaxies in close proximity to each other still happen because they are bound by the gravity of the dark matter surrounding them.

“The Hubble Space Telescope’s deep views of the universe show such encounters between galaxies were more common in the past when the universe was smaller.”

Quick facts about the Andromeda galaxy

2. The galaxy is estimated to eight 1,230 billion times more than our Sun.

3. Andromeda is Earth’s nearest galactic neighbour and the galaxy is creeping closer.

4. The galaxy boasts at least two spiral arms around its galactic core.

5. Andromeda is the largest galaxy in the so-called Local Cluster but the Milky Way is believed to be heavier.

1. Our solar system sits in the Milky Way’s Orion Arm or Orion Spur, in-between the Sagittarius and Perseus arms.

2. A supermassive black hole called Sagittarius A* or Sgr A* is found at the heart of the Milky Way.

3. It takes our solar system 250 million years to complete a lap around the centre of the Milky Way.

5. Our home galaxy is a so-called spiral galaxy with four arms. 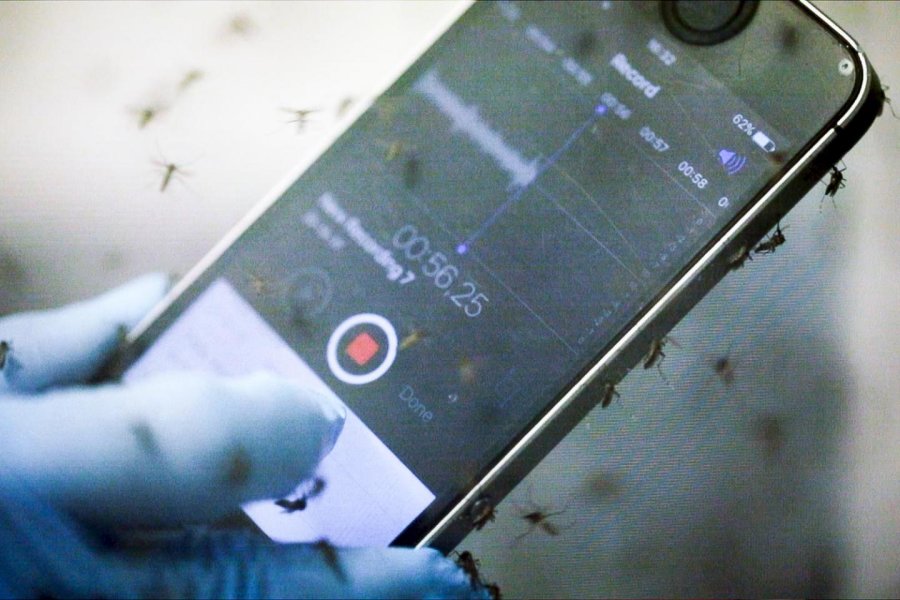 A simple recording of a mosquito’s buzz on a cellphone could contribute to a global-scale mosquito tracking map of unprecedented detail, say […] 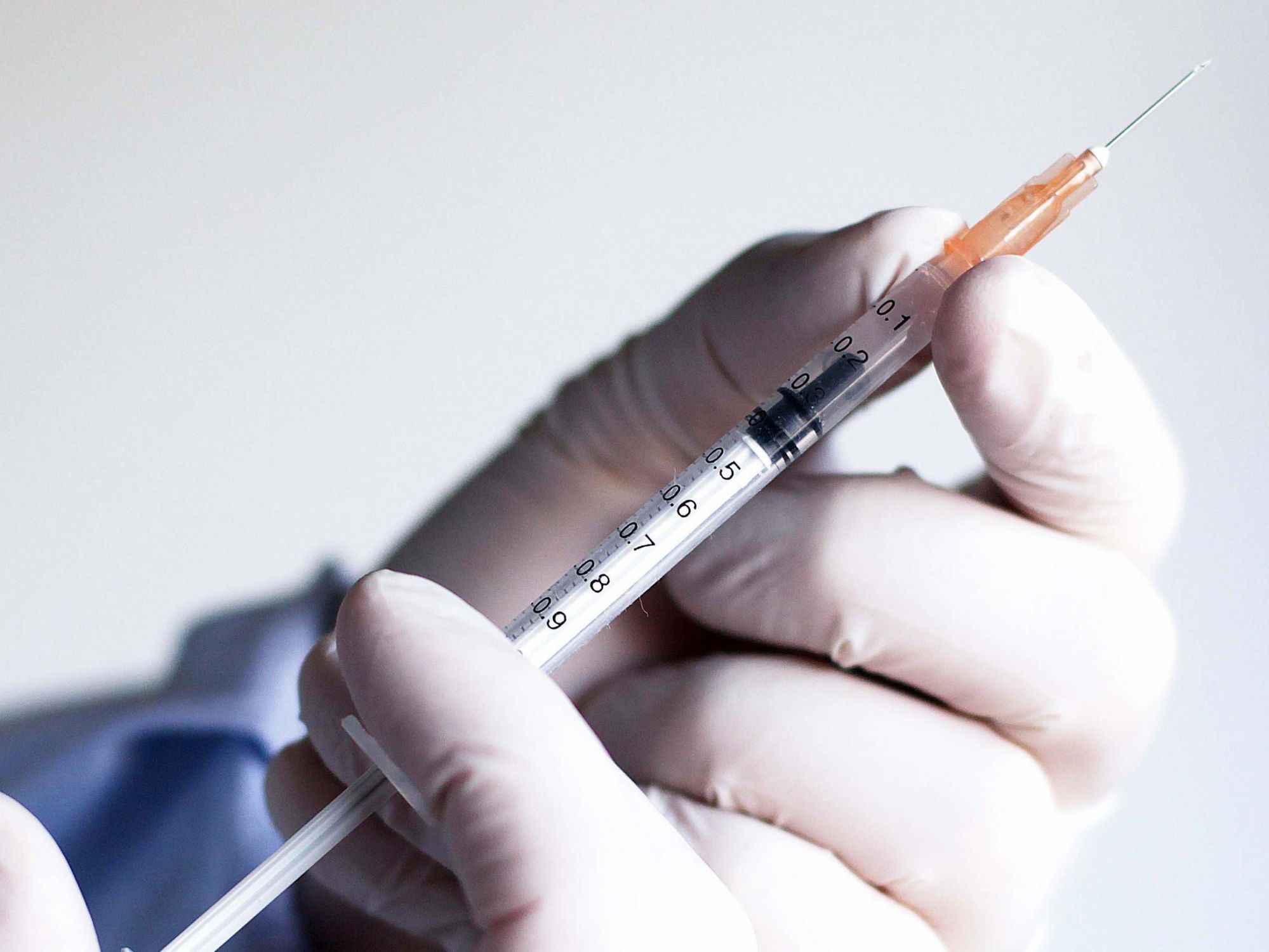 A photo illustration show a syringe. Argentina was selected to test a vaccine against COVID-19, it is estimated that the clinical phases […]

More than 120,000 people have been evacuated from near Mount Agung after volcanologists warned that an eruption is imminent. Residents across the […] 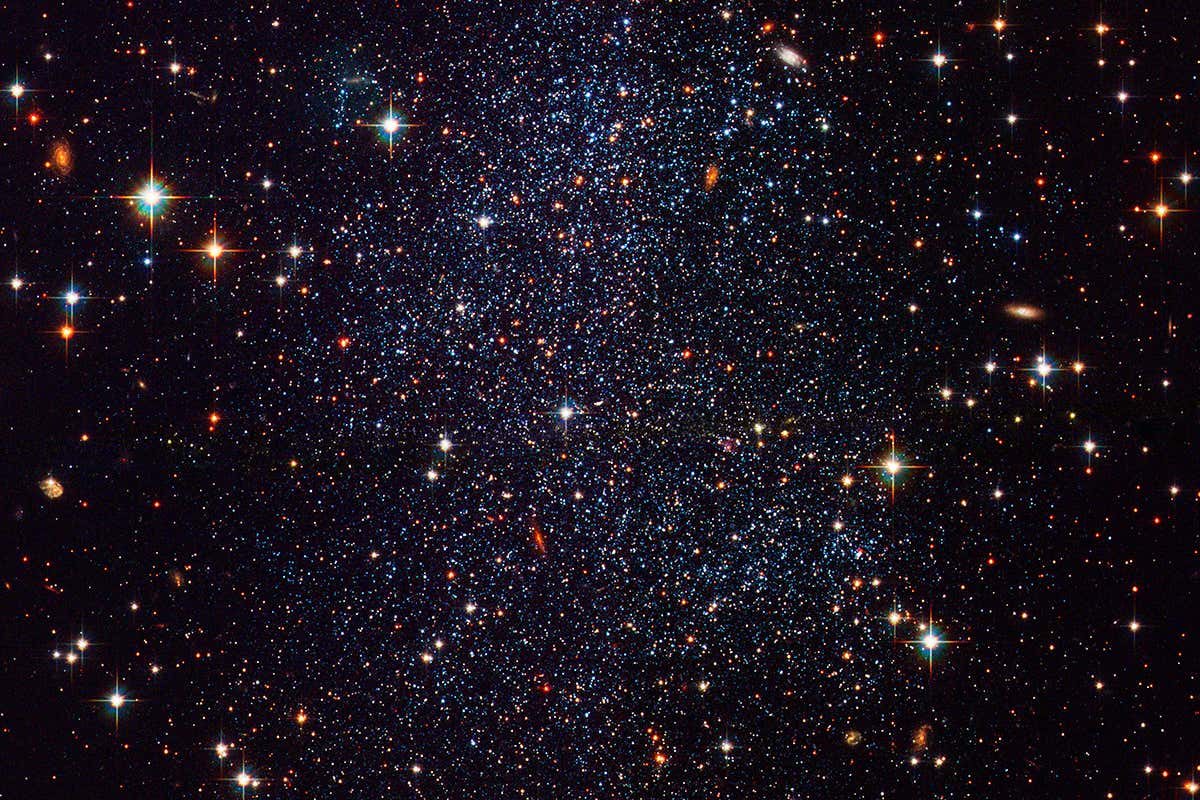