There is a word in Japanese for people who are obsessed with video games and anime – otaku. An increasing number of otaku now say they have fallen in love with anime characters and given up on the idea of real-world romance.

Akihiko Kondo wakes up every day to the sound of his wife’s voice. She calls him from across the room in her high-pitched, girlish, sing-song voice. She dances and swirls around, urging him to get out of bed.

At the same time, he’s holding her in his arms on the bottom tier of their metal-framed bunk bed – and if he was more awake he could be watching an illustrated cartoon of her singing on YouTube.

This is because Akihiko’s “wife” is an idea – an anime character called Miku.

She’s the hologram that lives in a glass capsule on a shelf in the corner of the room, and the cuddly toy with its big soft head and small body that he holds close at night. But she can take innumerable other forms.

Each representation includes some essential characteristics, Akihiko says – including bright turquoise-coloured hair tied up in two long bunches, with a thick fringe framing her face.

Beyond that, Miku varies. She may be a childish, cartoon-like creature, or she may be more human, and sexier – with a low neckline and big boobs, schoolgirl blouse and short skirt. Akihiko considers all of these Mikus to be his wife.

The couple had a ceremony that Akihiko regards as a wedding in November last year. It wasn’t official, but it was a pretty big bash with 39 guests. The number spells her name in Japanese – three for “mi” and nine for “ku”.

Miku was present in the form of a cuddly toy, wearing a white, lace dress and a long veil, her outfit hand-made by a designer, who contacted Akihiko after he announced his engagement.

Akihiko himself wore a pure white coat and tails with white flowers in his lapel, his usual square-framed glasses and a big grin. He held her and her bouquet – one of her trademarks, a bunch of leeks tied with a big pink bow.

He said their vows and walked down the aisle holding her by his side, as guests smiled and clapped. Later they sat at the top table for dinner. Akihiko in one white chair and Miku in another, propped up in an empty flower vase.

Watching a video of the occasion, Akihiko smiles.

“There are two reasons why I had a wedding publicly,” he says.

“The first one is to prove my love to Miku. The second one is there are many young otaku people like me falling in love with anime characters. I want to show the world that I support them.”

Otaku is a Japanese word for a nerd or a geek, usually someone that’s obsessed with video games and anime. A lot of gaming and anime obsessives wear the name with pride but it can also be used as a derogatory term for people who are socially awkward.

Some, like Akihiko, take their obsession to what some may consider an extreme level, turning away from real-life relationships. And it appears that their numbers are increasing.

Last year Gatebox, the company that made Akihiko’s hologram of Miku, started issuing unofficial “marriage certificates” to customers; they say 3,700 people took them up on the offer.

That alone may not prove very much, but they are not the only ones reporting a rise in pseudo-relationships.

Prof Masahiro Yamada, a sociologist who also runs an agony aunt column answering questions on family and relationships for the Yomiuri newspaper, has for years carried out regular surveys asking young people what they feel affection for.

The list includes pets, pop stars, sports stars, anime characters, and virtual idols (digitally animated, anime-inspired YouTube stars). He also asks if people visit cafes where they are waited on by young women dressed up as maids, or use prostitution services that offer companionship as well as sex.

All of these pseudo-relationships are growing, he says. In this year’s survey, about 12% of young people reported sometimes or often falling in love with an anime or video game character. But what could be driving this trend?

It has a lot to do with economics and tradition, Yamada says, primarily the fact that many Japanese women won’t consider a boyfriend unless he makes a lot of money. In 2016, 47% of women aged between 20 and 29 agreed with the statement that husbands should work for money and wives should do housework, he points out – a higher proportion than in any other age group, including the over-70s.

“In Asia, Japan and South Korea, people are quite obsessed about this high salary and this tendency is not getting any weaker, it’s getting stronger,” he says.

“Japanese women tend not to believe in eternal love, but they can trust money.”

This sounds like a sweeping statement – one that comes close to blaming a generation of women for the problem – but Yamada says it’s a conclusion he has drawn after extensive surveys.

“In Japan working life is very, very hard and there is still a lot of sexual discrimination. Working hours are very long and there’s lots of stress,” he says.

Also, the burden of childcare is still firmly on the mother. Long hours, high-stress workplaces and long commutes make life difficult for working mothers. The easier option is to quit – but that’s not possible unless your partner earns a certain amount of money.

At the same time there’s a dwindling pool of well-paid men: as Japan’s economy stagnates, wages are falling.

Akihiko never really entertained the idea of having a real-life girlfriend.

“I’ve never felt attracted to real women,” he says. Why not, I ask? “Because I’m not popular among women,” he replies.

In school he was bullied for being an otaku. And bullying followed him into the world of work. He was working as an administrator in a primary school about 12 years ago when he was picked upon incessantly by two women – one was close to his age, one was a lot older.

When he greeted them in the morning they would ignore him. They would stand in the kitchen where he could hear them and call him names. And if he made a small mistake they would shout at him, sometimes in front of the young students which he found humiliating.

The bullying got so intolerable that he left work. For almost two years he locked himself in his room and refused to leave.

“I was hikikomori,” he says. This is a well-known phenomenon in Japan and South Korea where young people, mostly men, become hermits in their own parental homes, refusing to go outside or even to speak to their families. There are estimated to be about one million of them and it can go on for many years.

But then he met Miku.

“I was watching her video on YouTube and Niconico (a Japanese version of YouTube), looking at her images, listening to her songs, and I was healed by her,” he says.

The constant bullying, he felt, had forced him to shut down, to retreat into a state where he was emotionally void. He was deeply and darkly depressed.

“Listening to her songs sometimes makes me very emotional. How she dances, moves and talks makes me feel. My heart starts moving again,” he says.

“That’s why I love her and why she’s so important to me.”

He started to feel like he was in a relationship with her, and with the support of that relationship he was able to go back to work.

“The emotion was no different from a real relationship,” he says. “After I fell for her. You feel the pressure in your chest. I experienced this feeling, just like falling in love with a real person.”

He says he dated her for 10 years before he decided to marry her.

For much of those 10 years Akihiko was only able to talk to Miku in his mind. Now he can have basic but significant conversations with his Gatebox hologram. He can tell her he loves her and she can respond.

But they can’t do much else.

“I have to use some imagination in between,” he says.

“Of course, if I could touch her that would be fantastic. Now we can’t do that. But in the future, the technology will develop. In the future, maybe I can hold her hands or hug her.”

Akihiko is well aware that many people think his marriage is strange. The one disappointment about his wedding was that his mother and sister refused to attend.

And he gets a lot of abuse from people online, especially after going public with his marriage in several interviews. But he has also received a huge number of messages of support from strangers.

“A number of people kind of ‘came out’,” he says. They wrote to him to tell him about their own affection for an anime character. “I received so many messages like that. So, I thought it was worthwhile.”

Now he works in a secondary school where he’s open about his relationship status. Some of the staff find it weird but he says the students tend to be more accepting.

He’s working and socialising again and he has his own apartment – two tidy rooms in a quiet suburb, with his name and Miku’s written above the doorbell.

And most importantly he’s happy.

“In this society there’s a template of what makes one happy – get married, have children, form a family. But that shouldn’t be the only way. I don’t fall into that template.

Megumi was a baby when her parents separated and her father disappeared from her life. But years later her mother told her he wanted to reconnect. Megumi began to see Yamada regularly. She thinks he is her father, and that Yamada is his real name – but this is a lie.

Read: ‘I hire a man to pretend to be my daughter’s dad – and she doesn’t know’ 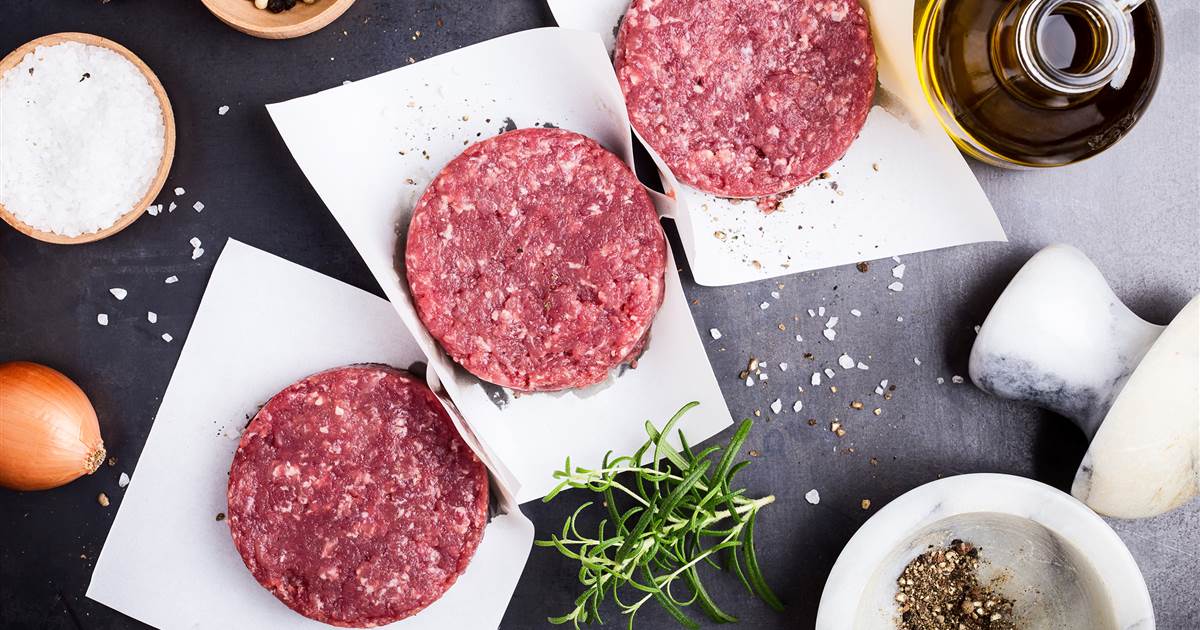 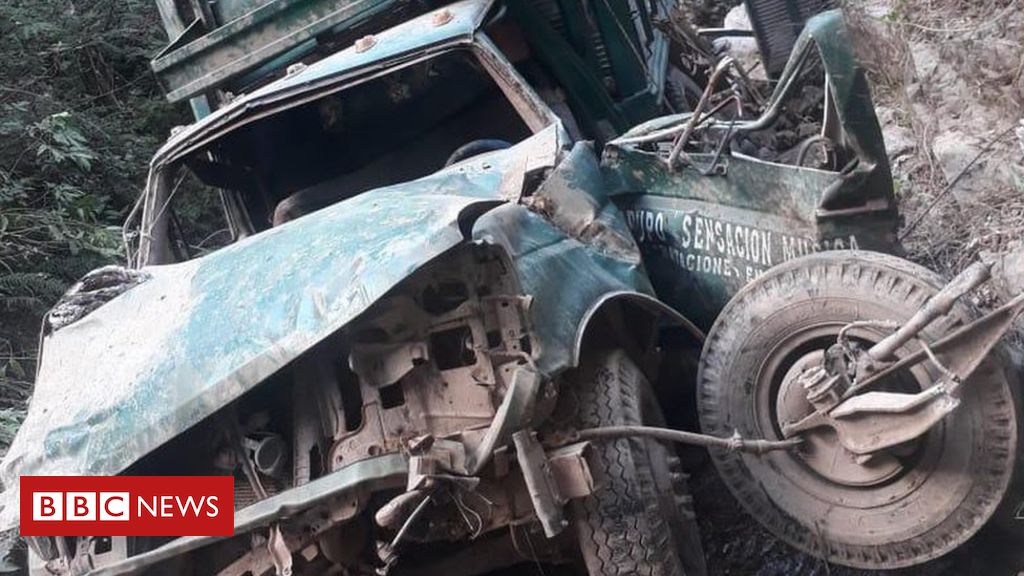 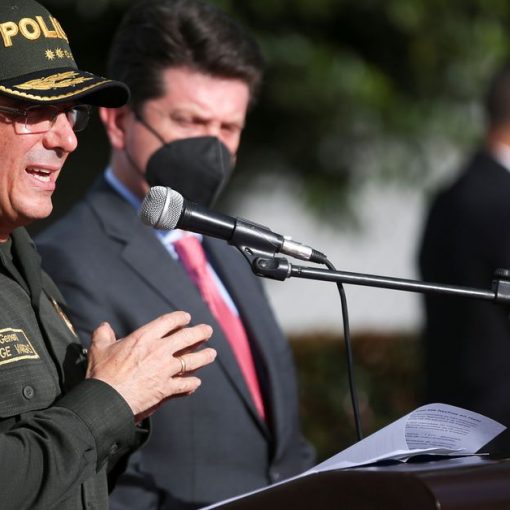 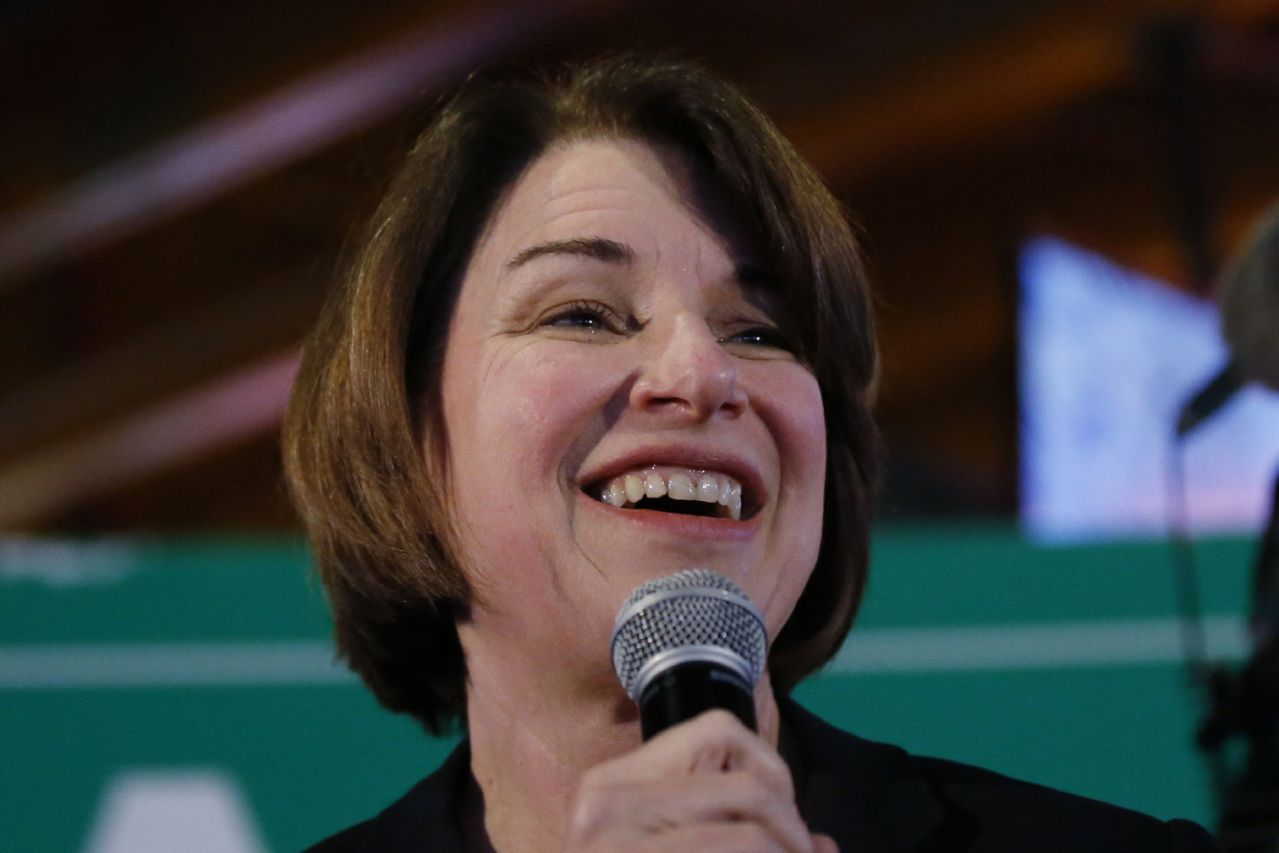 MINNEAPOLIS (AP) — Sen. Amy Klobuchar said Sunday that she was not aware of questionable evidence and police tactics used to send […]