A video surfaced Thursday of UFC star Conor McGregor punching an older man in a pub in Dublin in April.

The video, obtained by TMZ, shows McGregor twice putting a glass in front of the older man, purportedly to pour McGregor’s whiskey brand. The man twice moves the glass away from him before McGregor shoots out his left fist to hit him in the face.

Two other men then restrained McGregor and pushed the Irishman out of the frame of the video, which does not include audio.

“You’re talking about a pub in Ireland. Know how many guys get punched in the face every day in a pub in Ireland? Uh, yeah, a lot,” UFC president Dana White told TMZ Live.

“When you’re Conor McGregor, you can’t do it.”

“That wasn’t a bar fight,” White said. “That was Conor’s signature punch, but Conor didn’t punch him the way Conor could’ve. That was Conor feeling disrespected or whatever the situation was … but you just don’t do it.”

McGregor has been involved in other recent altercations, including being arrested on March 11 for allegedly stealing and smashing a man’s phone outside a Miami Beach hotel. Charges were dropped.

Video showed him last year throwing objects at a bus at the Barclays Center in New York, and he subsequently was sued by MMA fighter Michael Chiesa. McGregor accepted a plea deal in the incident and agreed to serve five days of community service.

“What’s the number?” White said on the Jim Rome Show on Thursday. “What’s it going to cost Conor McGregor before he decides, ‘This isn’t worth it, I need to stop doing this.’

“The incident in New York cost him millions — millions — that he had to pay out. He had to pay the guy with the phone. What’s he going to pay this guy that he hit in the bar? And the list goes on and on. I just don’t know when he wakes up and says, ‘I have to stop doing this.’” 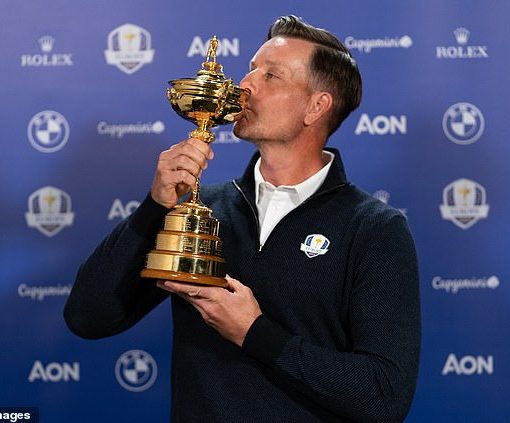 A five-way race is developing for the European Ryder Cup captaincy after Henrik Stenson was stripped of the role on Wednesday. In […]

There were three minutes left when Arsenal’s fans finally started to head for the exits. They knew that they were watching a […] 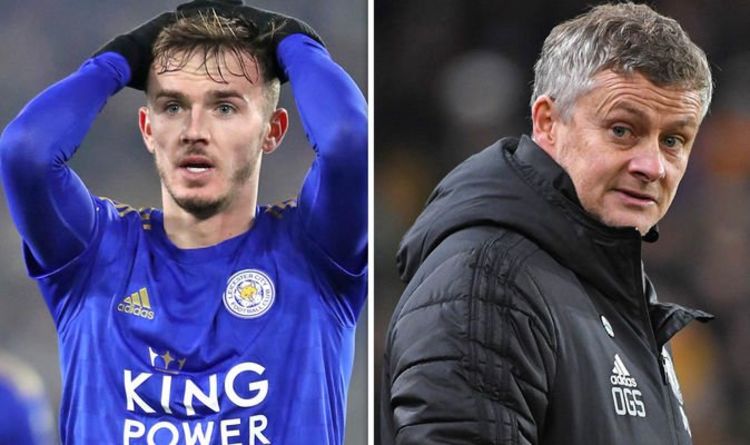