The Trump administration on Friday filed a brief with the Supreme Court arguing that transgender workers are not protected by federal civil rights law and can be fired because of their gender identity.

The brief was submitted in a case concerning Aimee Stephens, a transgender woman who was fired from a Detroit funeral home after she informed her employer that she was beginning her gender transition. The case, R.G. & G.R. Harris Funeral Homes v. Equal Employment Opportunity Commission, et al., is one of three cases concerning LGBTQ workers’ rights that the Supreme Court is expected to hear this fall.

The brief, submitted by Solicitor General Noel J. Francisco and other Department of Justice attorneys, argues that Title VII of the Civil Rights Act of 1964, which prohibits employment discrimination based on race, color, religion, sex and national origin, “does not bar discrimination because of transgender status.”

“In 1964, the ordinary public meaning of ‘sex’ was biological sex. It did not encompass transgender status,” the brief states. “In the particular context of Title VII — legislation originally designed to eliminate employment discrimination against racial and other minorities — it was especially clear that the prohibition on discrimination because of ‘sex’ referred to unequal treatment of men and women in the workplace.”

If the Supreme Court sides with the Trump administration, it will be overturning a decision by the 6th U.S. Circuit Court of Appeals, which sided with Stephens in March 2018.

“Discrimination against employees, either because of their failure to conform to sex stereotypes or their transgender and transitioning status, is illegal under Title VII,” Judge Karen Nelson Moore wrote in the 6th Circuit’s decision. “The unrefuted facts show that the Funeral Home fired Stephens because she refused to abide by her employer’s stereotypical conception of her sex.”

Moore added that requiring the Christian business owner, Thomas Rost, “to comply with Title VII’s proscriptions on discrimination does not substantially burden his religious practice.”

Alliance Defending Freedom (ADF), the conservative legal group that had petitioned the high court to hear the Stephens case, said the lower court overstepped its bounds by “redefin[ing]” the term “sex” in Title VII to “mean something other than what Congress clearly intended.” Just hours before the Trump administration submitted its brief, ADF submitted one of its own, arguing that “judicially rewriting sex discrimination in Title VII will spill over into other federal laws that prohibit sex discrimination.”

“It will deny women and girls fair opportunities to compete in sports, to ascend to the winner’s podium, and to receive critical scholarships,” the ADF brief states. “It will also require domestic-abuse shelters to allow men to sleep in the same room as female survivors of rape and violence. And it may dictate that doctors and hospitals provide transition services even in violation of their religious beliefs.”

In addition to Stephens’ case, the Supreme Court is set to hear two cases dealing with workplace discrimination on the basis of sexual orientation. Those cases — Zarda v. Altitude Express and Bostock v. Clayton County — will be consolidated.

The Trump administration has made its position clear on the scope of sex discrimination in Title VII, so Friday’s amicus brief did not come as a surprise to those following the cases. In July 2017, the Department of Justice submitted an amicus brief with the 2nd U.S. Circuit Court of Appeals in the Zarda case opposing the extension of Title VII discrimination protections on the basis of sexual orientation. And in October 2018 — prior to the Supreme Court decision to hear the Stephens case — the DOJ filed a brief with the high court siding with the funeral home. In the Stephens case, the federal government is pitted against itself, since the Equal Employment Opportunity Commission is a defendant in the case.

The Supreme Court will hear the cases next term, which begins in October. 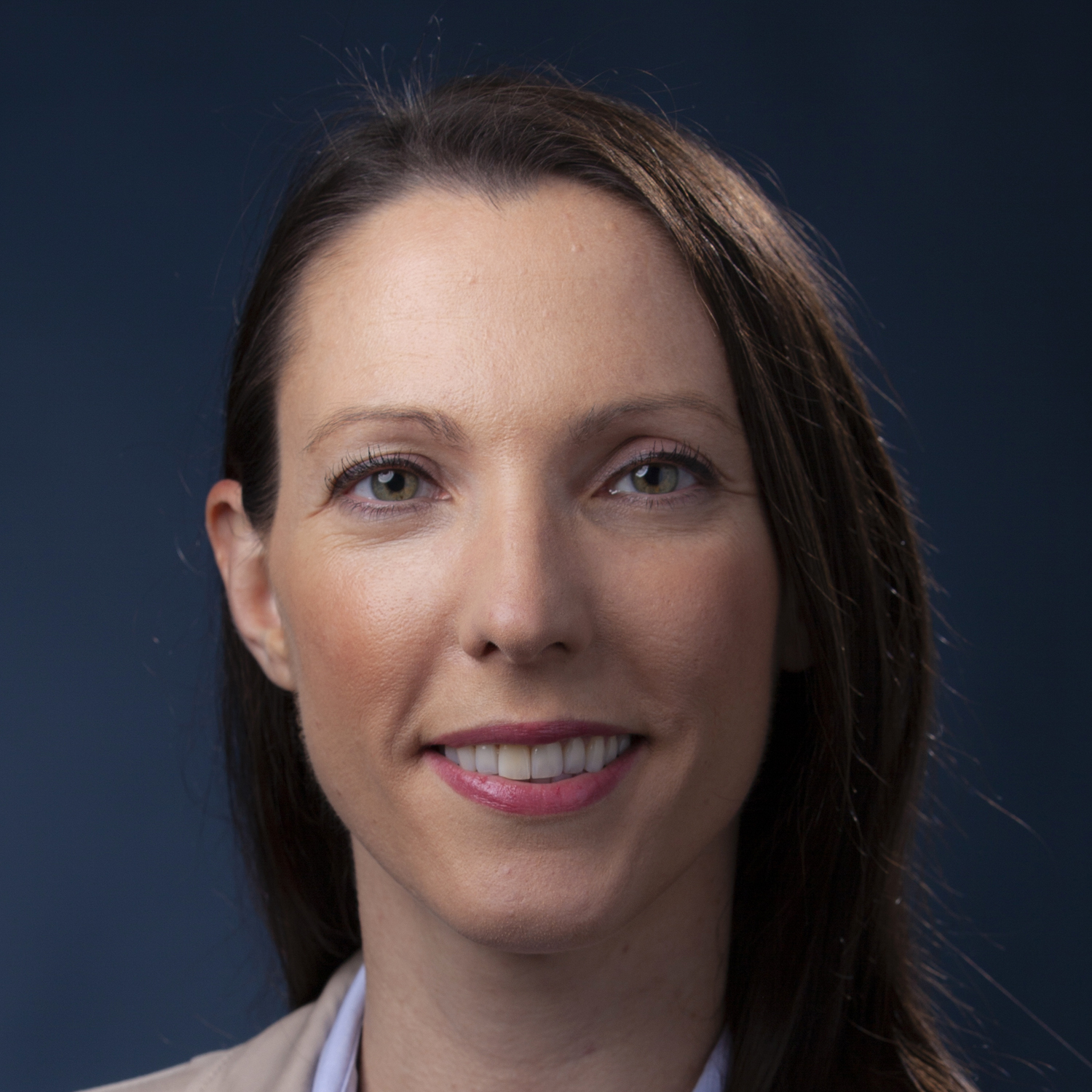 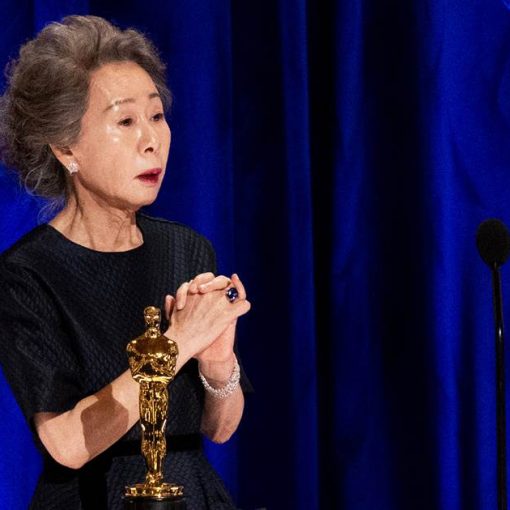 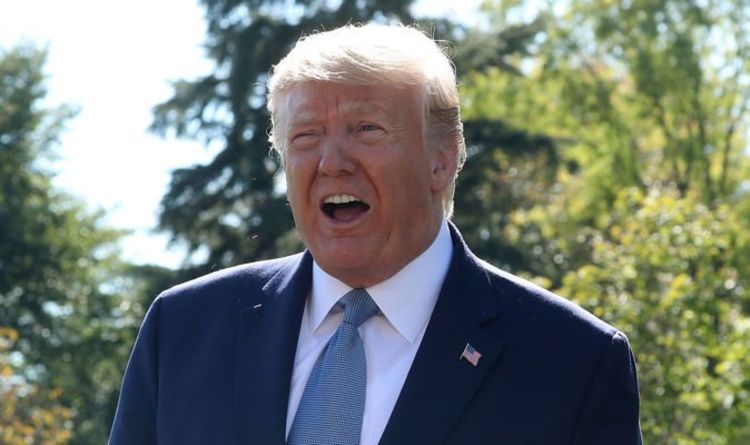 Democrats could end up simply abandoning the inquiry into President Trump, former federal prosecutor and a practicing attorney Doug Burns claimed. He […] 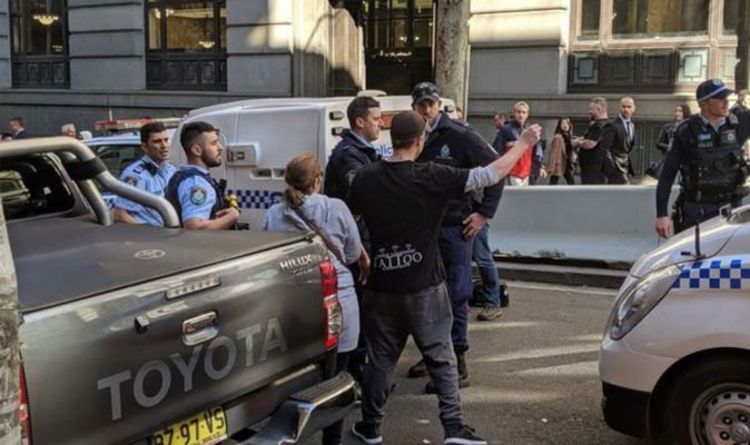 One woman was attacked, New South Wales police have confirmed. Witness have said they saw a man carrying a knife and attacking […] 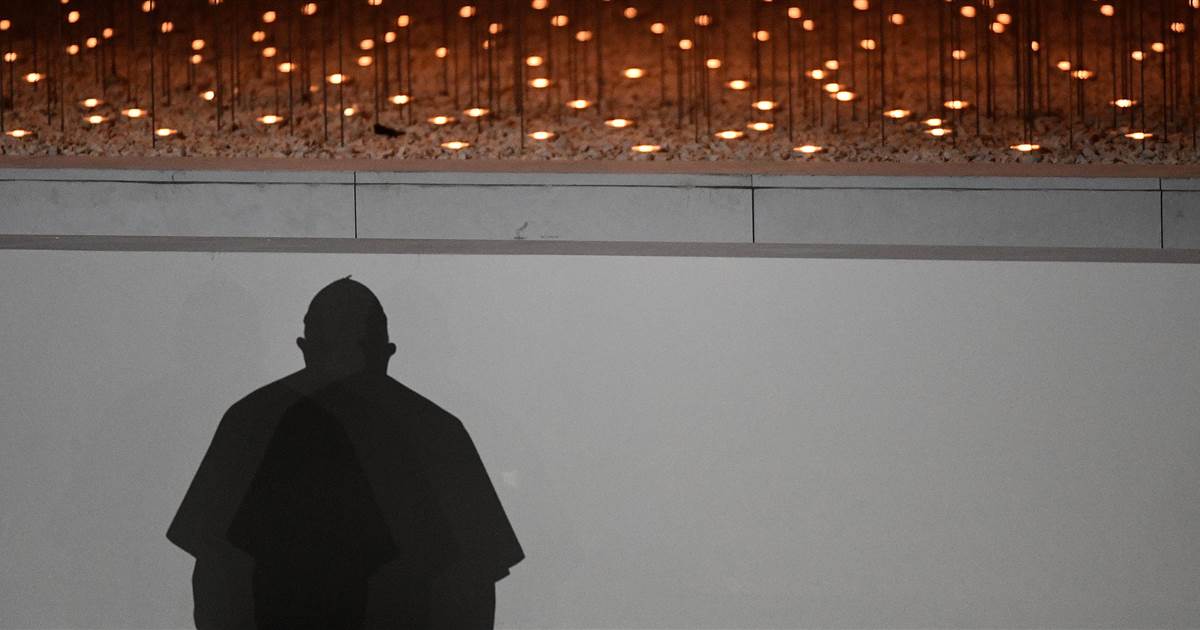