(Reuters Health) – Surgical residents say it’s tough to have children during their five years of intensive training due to a lack of flexibility in program requirements and lack of support from peers and faculty.

Based on a survey of U.S. trainee surgeons, or residents, researchers conclude in JAMA Surgery that national and institutional changes in parental leave policies could help trainees start families sooner.

“For a majority of residents, who are in their late 20s and early 30s, the peak years of child-bearing overlap with years of residency training,” said lead study author Dr. Maria Altieri, a surgeon in St. Louis, Missouri, who conducted the survey during her fellowship at the Washington University School of Medicine and who had two children during her residency.

Altieri and colleagues surveyed 2,188 surgical residents across the U.S. in 2018. Questions assessed attitudes toward parental leave and having children during residency and the residents’ own experiences.

They also assessed participants’ knowledge of the parental leave policy of the American Board of Surgery (ABS), which sets accreditation standards. Those standards allow four weeks off during each year of training to attend conferences or take vacations. They permit an additional two weeks off each year for “documented medical conditions that directly affect the individual (i.e., not family leave).”

Roughly half of the survey participants were women. About 46% of the women were married or in a domestic partnership, compared with 54% of the men. Most of the residents, 71%, did not have children.

Overall, more than one quarter of participants felt taking maternity or paternity leave during training “put unreasonable strain on other residents.” Among residents who said this, roughly 90% had not themselves taken parental leave.

Only 83 residents, or about 4%, correctly identified the current ABS parental leave policy.

The five biggest obstacles to taking leave during residency identified by survey participants were lack of universal leave policies, strain on the residency program, loss of training time, lack of program flexibility and perceived or actual lack of support from faculty and peers.

“A third of the respondents who took parental leave didn’t feel supported by either faculty or peers during this important time in their life,” Altieri said. This speaks to the need to treat “pregnancy and parental leave as a normal part of life and having support systems to alleviate the strain of having a resident out, such as contingency plans for call systems and ancillary support,” she said.

Nearly a third of residents said their spouse or partner is also a physician, which may further highlight concerns about parental leave in medicine, said Dr. Amy Oxentenko at the Mayo Clinic in Rochester, Minnesota, who wasn’t involved in the study.

“Training programs should review the resources they have for new parents, such as childcare resources, adequate lactation space, policies for time off for parental leave (including adoption) and breaks to pump if breastfeeding,” she said by email. “If trainees can see that an institution has put such resources in place, it helps overcome perceived barriers regarding lack of support.”

The ABS leave policies were recently revised to clarify options available for residents wishing to extend their time away from training. However, categorizing parental leave as “medical leave” may imply that pregnancy is not a normal part of life and is an exception that must be accommodated, the study authors write.

“Our surgical workforce is facing increasing shortages, and some of the challenges with recruiting students are related to lifestyle concerns and the perception that our specialty is not compatible with family,” said Dr. Erika Rangel, an assistant professor of surgery at Brigham and Women’s Hospital in Boston, who wasn’t involved in the study.

“The maintenance of work-life balance is critical to sustaining our workforce,” she told Reuters Health by email. 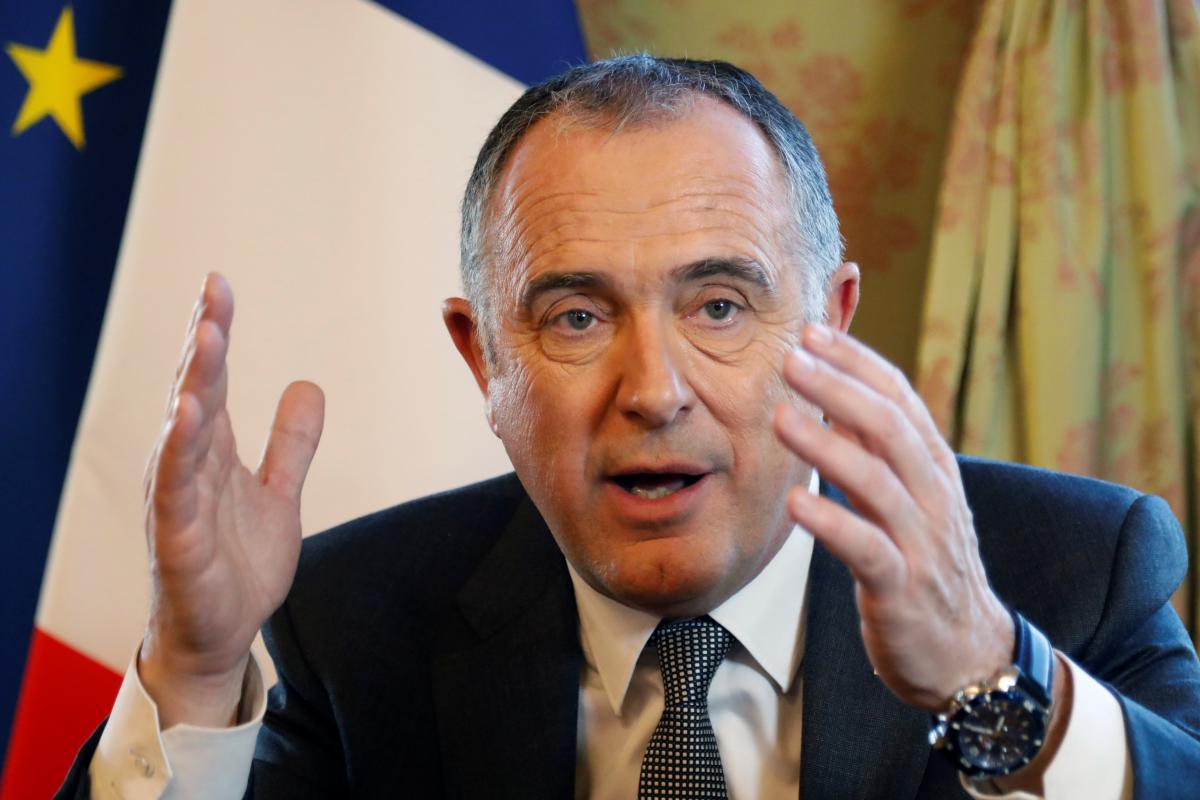 PARIS (Reuters) – Only half of France’s farmland could do without glyphosate-based weed-killers by 2021, the country’s farm minister suggested, further lowering […] 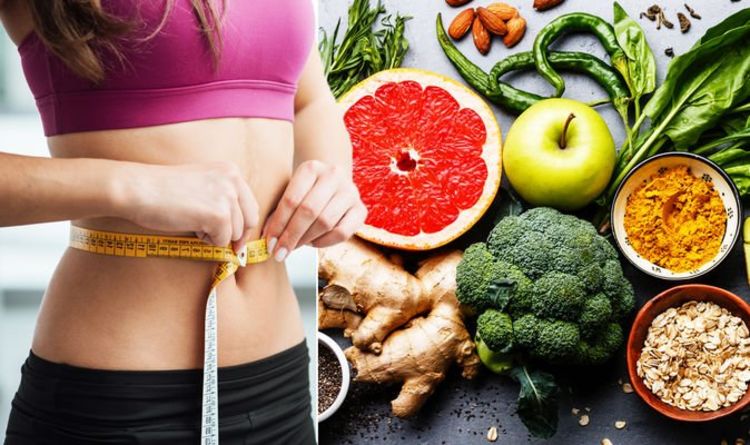 No matter what the motivation is for shaping up, losing weight is not an easy task. When trying to hit weight loss […] 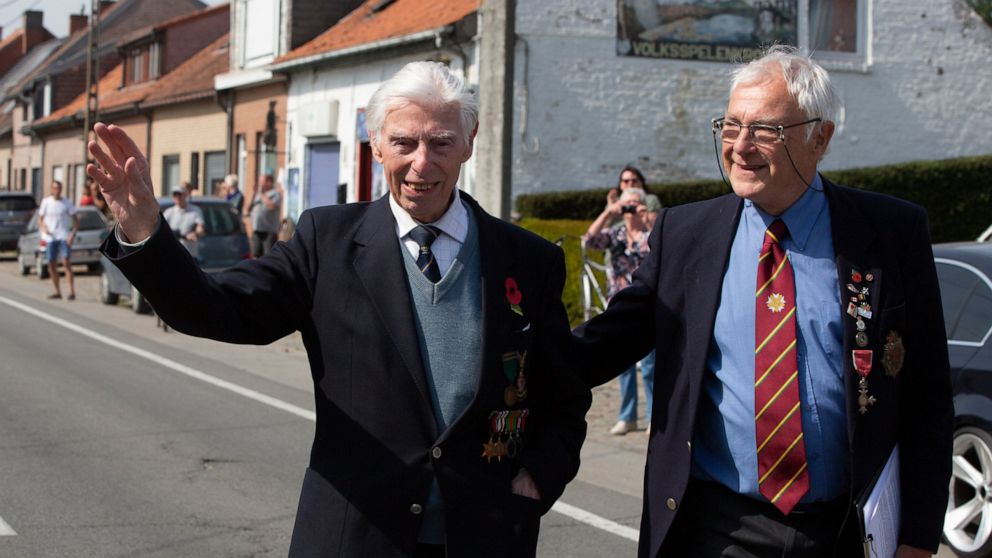 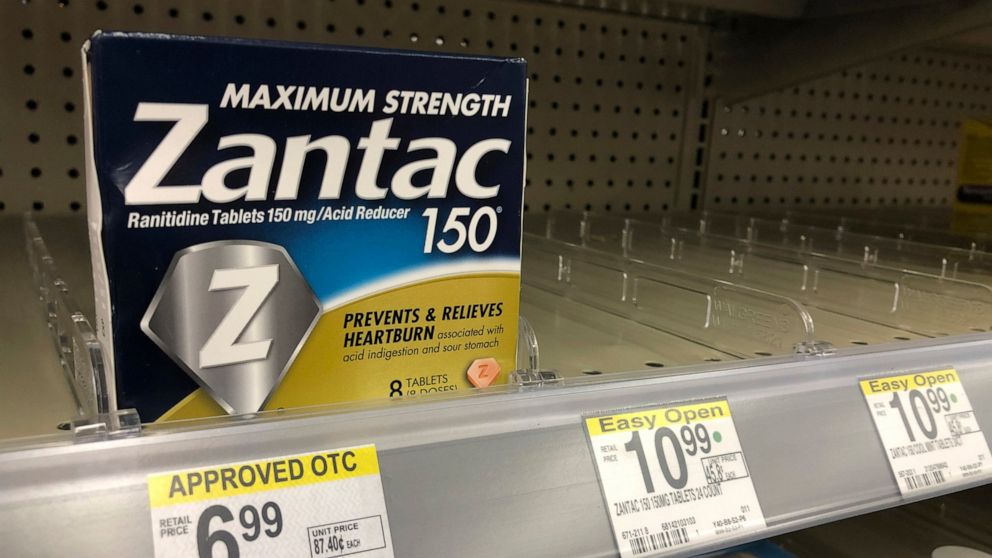 Drugmaker Sanofi is recalling its over-the-counter heartburn drug Zantac in the U.S. and Canada because of possible contamination. The French company Friday […]