LONDON (Reuters) – Three limited-edition bottles of Heinz Tomato Ketchup based on the tattoos of British songwriter Ed Sheeran, a dedicated fan of the condiment, sold at auction in London on Thursday, with one going under the hammer for 1,500 pounds ($1,816).

Only 150 of the “Ed Sheeran X Heinz Tomato Ketchup, the Tattoo Edition” bottles, featuring a copy of Sheeran’s own Heinz inking, will be available across the world.

Nigel Dickie, Kraft Heinz director of corporate affairs, said 150 of the bottles were made to mark Heinz 150th birthday.

“What’s special about them is that they have his tattoos on the label,” he said. “They’re part of the label, so it’s his sleeve on our sleeve.”

He said he suspected not many people would open the bottles, but they had “perfectly enjoyable ketchup” inside.

Some 104 bottles will be the prizes in a free global draw, according to a statement linked on Sheeran’s Instagram account, and the remainder would go to Sheeran and Heinz superfans and museums.

All money raised from the bottles will be donated to East Anglia’s Children’s Hospices, a charity nominated by Sheeran, and Rise Against Hunger, which is supported by Heinz.

The 28-year-old star, who has sold more than 150 million records worldwide, is a long-time fan of the sauce and has the “Heinz Tomato Ketchup” label tattooed on his arm.

Earlier this year he teamed up with the brand to release “Tomato Edchup” and wrote and starred in a TV advert for the release. 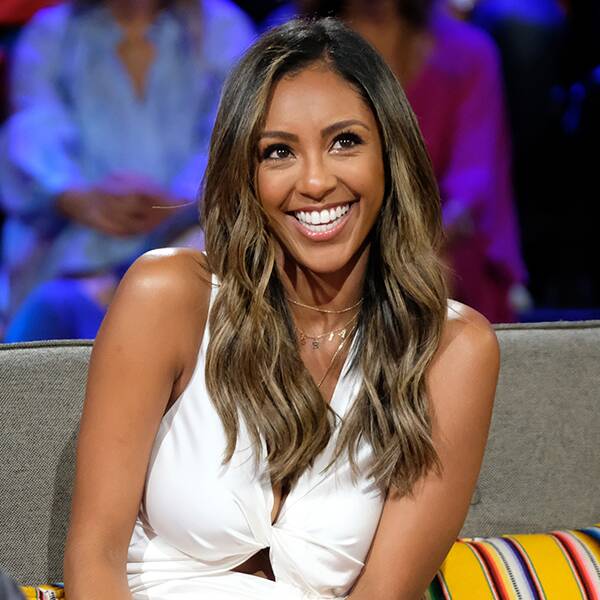 Tayshia Adams is ready for her close-up. The Bachelor in Paradise and Bachelor alum is already a pro at filming the ABC dating […] 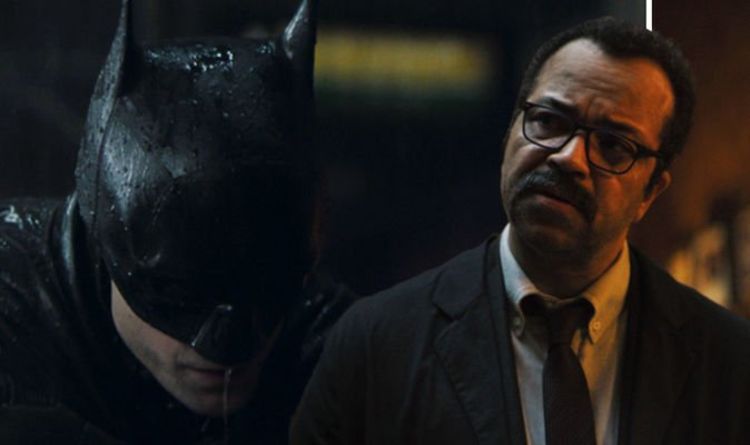 The Batman (played by Robert Pattinson) is surely going to change how things work in the DC Comics cinematic universe. With Bruce […] 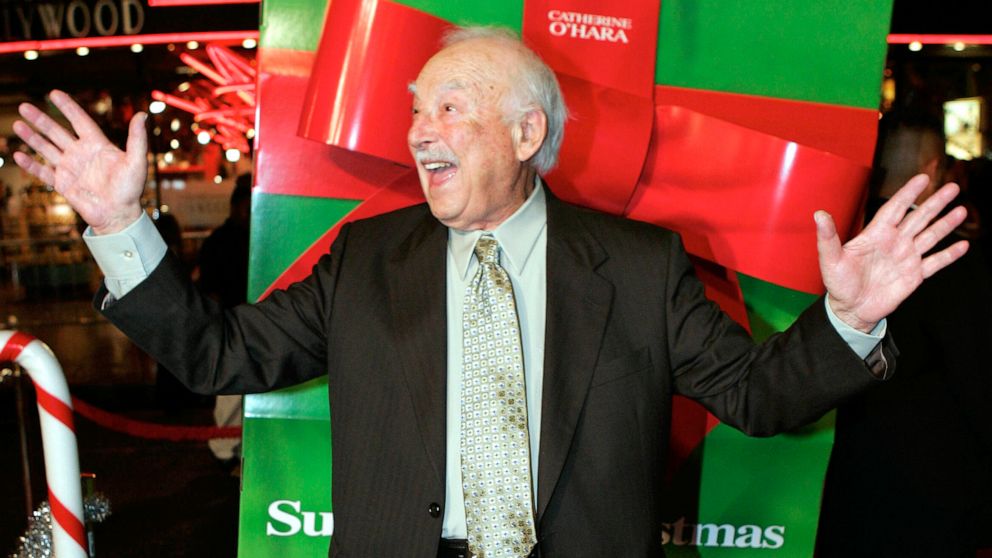 Bill Macy, the character actor whose hangdog expression was a perfect match for his role as the long-suffering foil to Bea Arthur’s […] 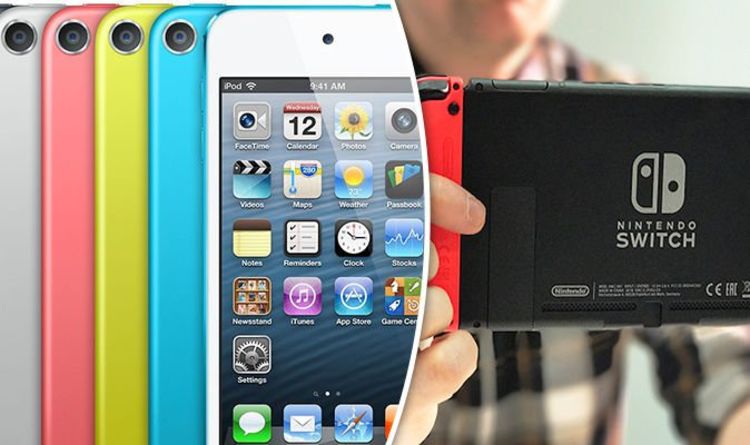 The Nintendo Switch could have a shock new rival, as Apple potentially looks to update a classic device. It’s been speculated that the […]