The ‘Easy Rider’ star was recently hospitalised with an unknown illness.

In a statement, his family said: “In one of the saddest moments of our lives, we are not able to find the appropriate words to express the pain in our hearts.

“As we grieve, we ask that you respect our privacy.

“While we mourn the loss of this sweet and gracious man, we also wish for all to celebrate his indomitable spirit and love of life.”

In 1998 the iconic film was selected to be preserved in the National Film Registry by the US Library of Congress.

Fonda will be survived by his wife, Margaret DeVogalaere whom he wed in 2011.

Following that he married Portia Crockett in 1975.

The pair were married for 36 years before their divorce.

He was also the son of Hollywood icon, Henry.

The 50th anniversary of the film passed in July and Fonda was reportedly planning to hold a celebration in September.

He also received a nomination for Best Actor for his role in ‘Ulee’s Gold’.

Continuing his success, he also won a Golden Globe for ‘The Passion of Ayn Rand’.

Kanye West and Kim Kardashian officially called it quits after seven years of marriage, and the beauty mogul wants to keep the […] 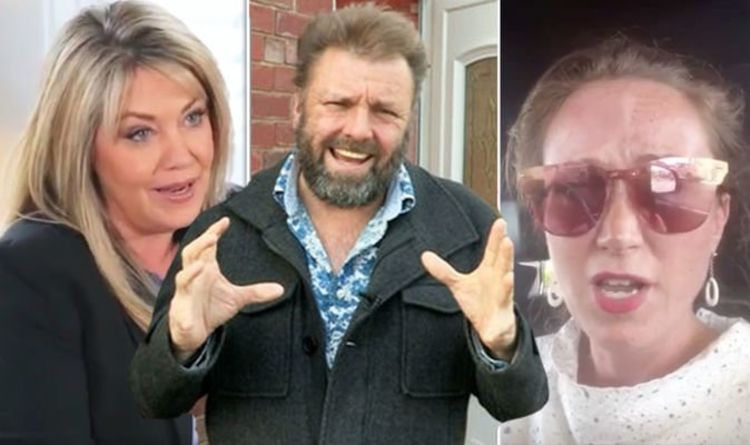 Homes Under The Hammer presenter Martel Maxwell, 42, asked her fans if she was being unreasonable after complaining about a staff member’s […] 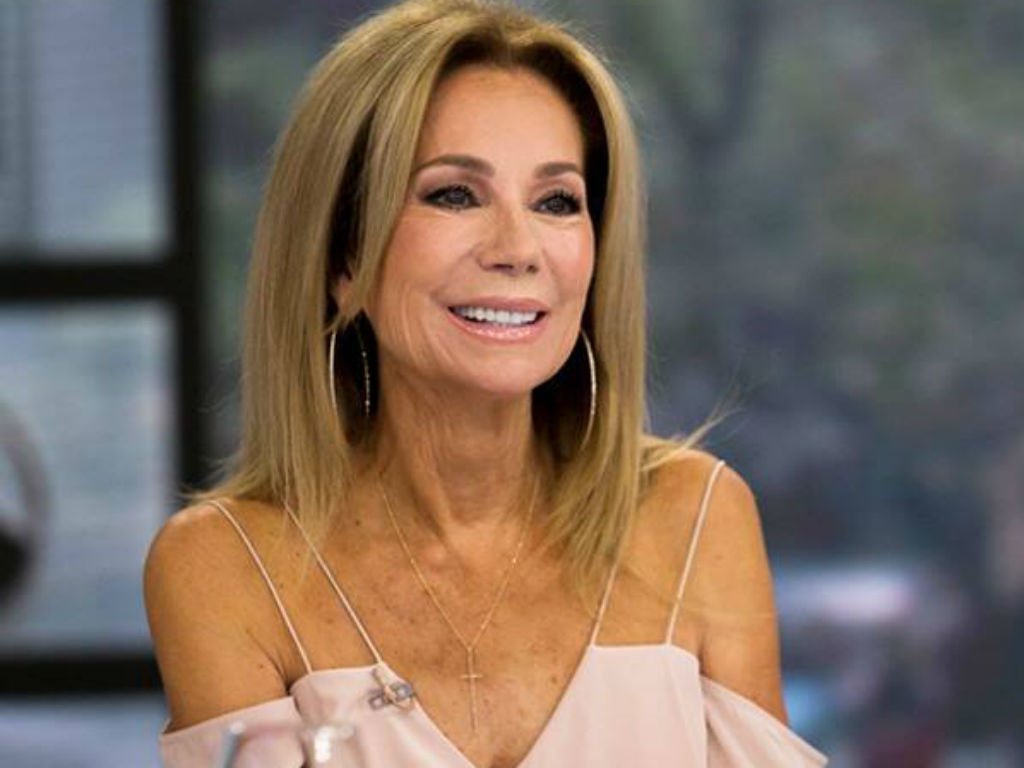 Kathie Lee Gifford reportedly has a new boyfriend. The former talk show host has been spotted getting cozy with insurance agent Randy […] 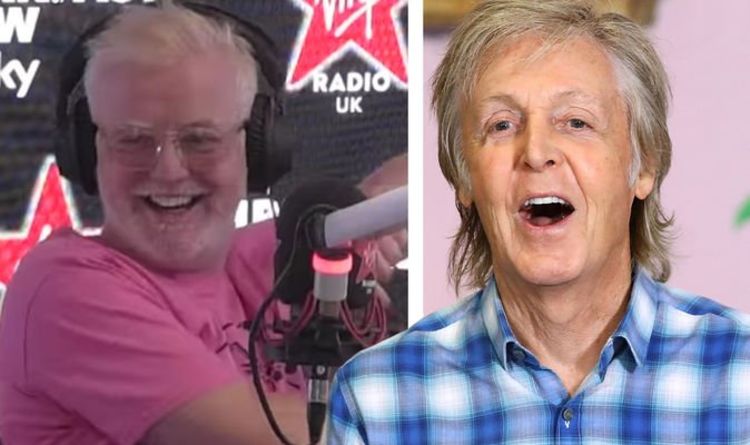