Scotsman Andy Murray accepted a wild-card invitation to next week’s Winston-Salem Open to continue his singles comeback, but he has decided to skip the U.S. Open.

He told BBC Sport that he won’t play doubles at the season’s final Grand Slam event, which begins Aug. 26 in Flushing Meadows, N.Y.

“My goal is to get back playing at the level that I want to on the singles court, and I’ve decided that I need to focus all my energies on that right now,” Murray told BBC Sport. “The U.S. Open, doubles and mixed, can be another couple of weeks that you are slowing things down.”

Murray, a former world No. 1, made his return to singles Monday at the Western & Southern Open near Cincinnati, losing 6-4, 6-4 in the first round to Frenchman Richard Gasquet.

The Winston-Salem Open in North Carolina, which begins Sunday, is an ATP 250 tournament that most of the world’s top 50 players skip in order to prepare for the U.S. Open.

“What I need now is matches. I want to get myself back on the singles court and keep testing myself. Winston-Salem is a perfect place for me to do that,” Murray said.

“I know from speaking to players who have played there that the site is great. … Good facilities for practice, gym. The weather will be good from what I’ve seen. It’s another step for me in the comeback, and we’ll see how it goes. Hopefully I can have a good run.”

Murray, 32, lost in the first round of the Australian Open in January before undergoing a hip resurfacing surgery that he hoped would ease the pain that had plagued him for the previous 20 months.

The three-time Grand Slam champion recently has played in doubles competition, including teaming with Feliciano Lopez to win doubles at the Fever-Tree Championships in London in June. 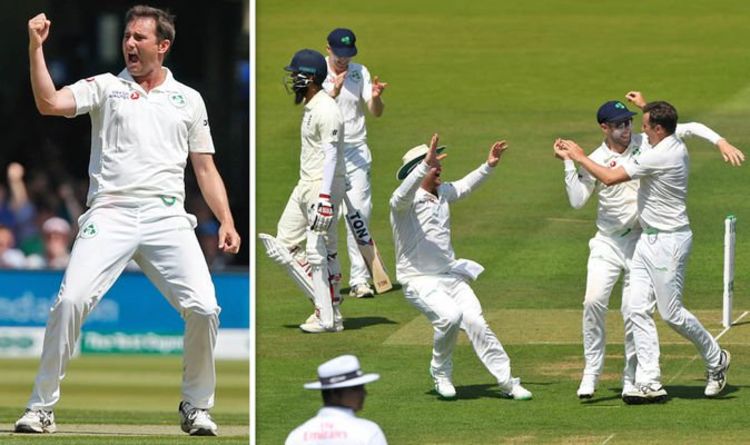 For Eoin Morgan, read Tim Murtagh – a Middlesex bowler of modest pace and advanced years who hails from Lambeth. Murtagh, who […] Everton appointed Silva last summer having initially targeted the highly-rated boss when he was in charge at Vicarage Road. And he arrived […] 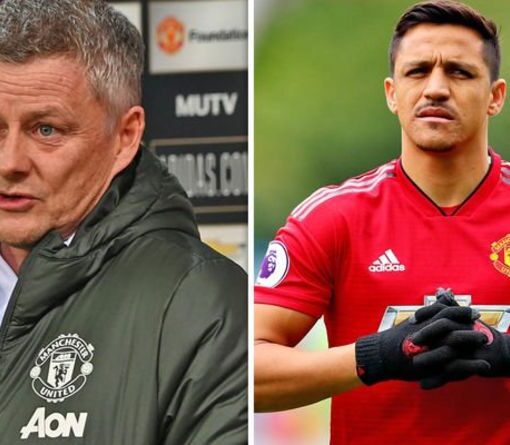 There is no benefit to jockeys using a whip in horse racing, according to a world-first study that found there was no […]