FRANKFURT (Reuters) – German car rental firm Nextmove has canceled the bulk of a 100-vehicle order from Tesla (TSLA.O) worth 5 million euros ($5.54 million) over quality problems with the Model 3, it said on Friday.

Nextmove said it had ordered the vehicles in 2018 but raised objections over quality and finish after taking delivery of the first 15 in the spring of this year.

It said it canceled the order for the remaining 85 vehicles after failing to reach agreement with Tesla over how to fix quality problems including paint defects, faulty wiring, scratches on the dashboard and condensation in the headlights.

Tesla said it was in the process of repairing the issues and had provided loaner vehicles to the customer at the time the order was canceled.

“We believe the customer’s decision not to take delivery of its remaining Model 3 orders wasn’t entirely due to quality issues, but was largely influenced by their frustration with an unrelated dispute from earlier in the year,” Tesla said in a statement, without elaborating further.

Tesla said any customer who is unhappy with their car can return it for a full refund up to seven days after purchase.

It said customer satisfaction data showed that German customers have largely been satisfied with their vehicles, including the quality and condition of their cars upon delivery.

Bloomberg news was first to report the cancellation of the 85 vehicles. 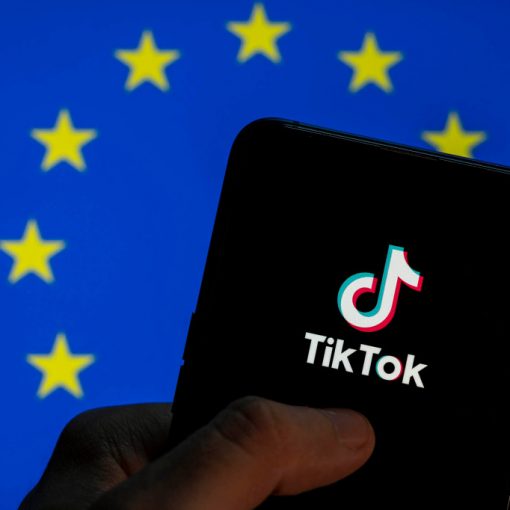 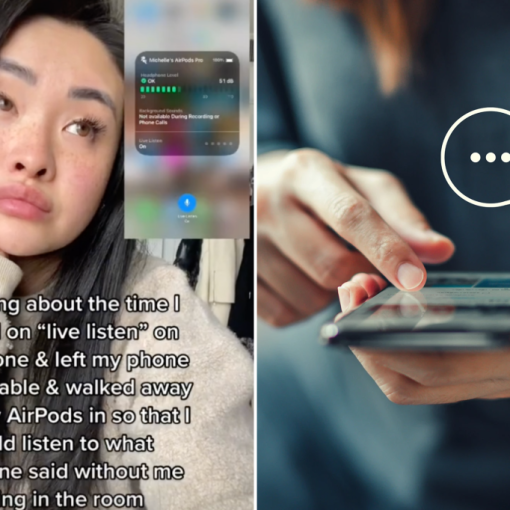 Pete Davidson will see more stars than he did at the Met Gala. Angela Weiss / AFP via Getty Images Chad isn’t […] 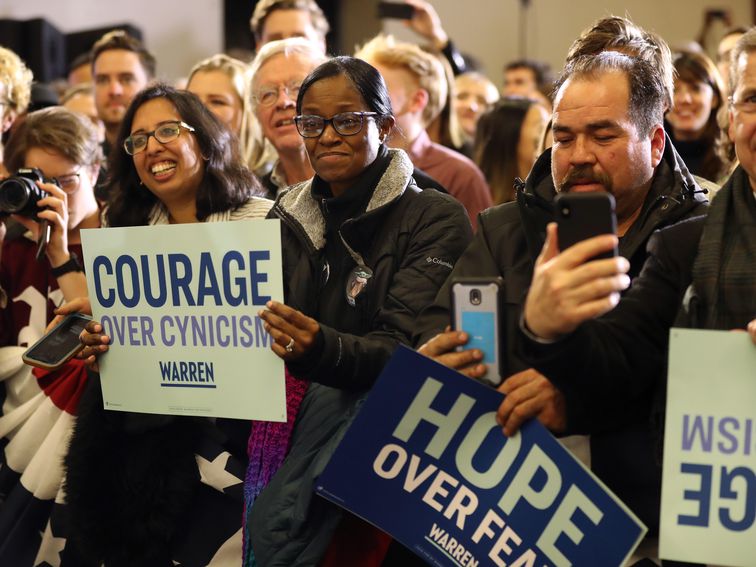 People gathered in Iowa on Monday night for the caucuses. Getty Images This story is part of Elections 2020. CNET’s full coverage […]