A 16-year-old Georgia girl collapsed and died while working out with her high school basketball team in brutal summer heat, her family said.

Imani Bell was exercising outdoors alongside her Elite Scholars Academy teammates in Jonesboro, Georgia, when the tragedy unfolded Tuesday about 20 miles south of downtown Atlanta.

High school basketball teams are not allowed to practice until Oct. 21, under Georgia state rules, but players can be asked to participate in voluntary workouts.

Justin Miller, the cousin of the girl’s mother and an attorney with the firm now representing the family, told NBC affiliate WXIA, that Imani’s loved ones want to know why the team was working out on such a hot day.

“Being a former basketball player myself, I know those practices are mandatory, you can’t just not go,” he said. “They’re for the team to go out and get conditioned for the season, so I’m not sure exactly what the coach told them but yeah she had to be there, that’s our understanding.”

There can be no outdoor practice or workouts when the heat index is more than 92 degrees, according to state guidelines. The high temperature was 100 degrees in Jonesboro that day, with a heat index reaching a high of between 106 to 108 degrees.

Elite Scholars Academy is a public charter school in Clayton County Public Schools. Superintendent Morcease Beasley vowed that the district will get to the bottom of what happened.

“We are very saddened by the loss of one of our students this evening,” Beasley said in a statement. “The school district is here to support the family of the student and all school staff and student body. Our team is working diligently to determine more details relative to this matter.” 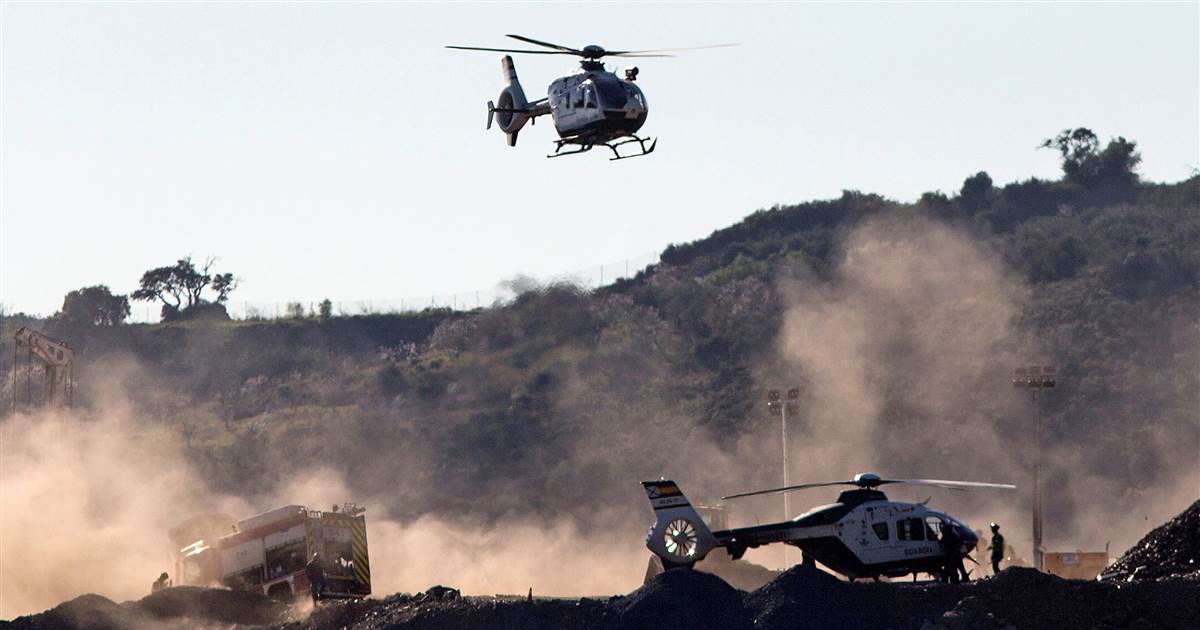 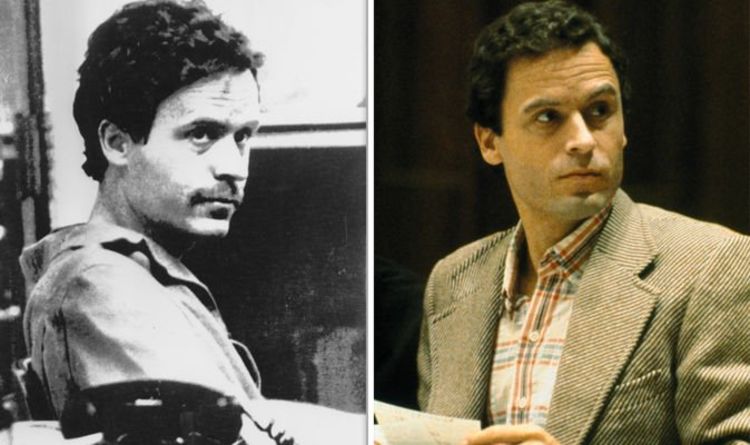 Ted Bundy, the notorious American serial killer, abductor and rapist, finally came to justice in 1978, ending his horrific litany of crimes which stretched […] 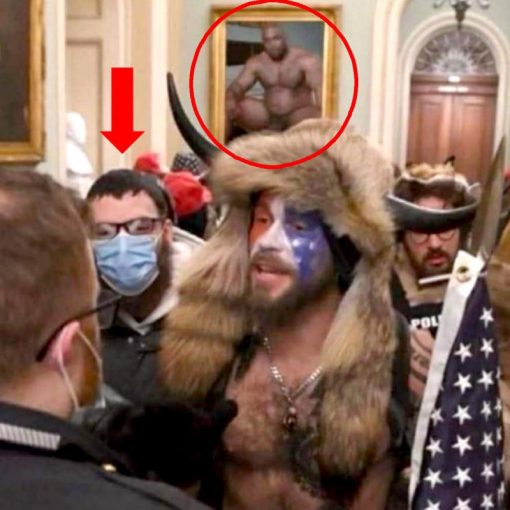 It’s junk justice! A viral internet meme of a naked, well-endowed man was included in an affidavit filed by the FBI to […] 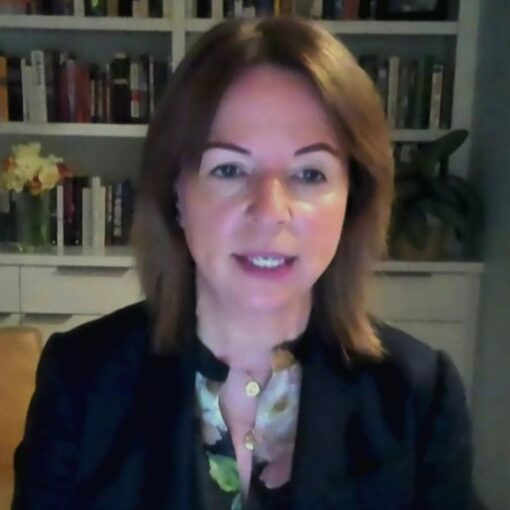 President Biden’s senior adviser on migration is leaving her post at the end of January after nearly seven months on the job, […]