Lucy (played by Hetti Bywater) died in 2014 on EastEnders after being struck round the head by Bobby (Clay Milner Russell) with her own jewellery box.

Tonight at the end of the episode as Bobby reached breaking point over being haunted by Lucy’s passing and began talking aloud to his dead sibling as her spectre appeared.

Viewers of the BBC soap did not see Lucy’s face as she appeared as a blurred figure in the Beales’ living room while Bobby broke down.

It came as Bobby became completely overwhelmed at feeling Lucy’s presence in the house.

Since he was released from prison for killing her, Bobby had struggled to adjust to life on the outside and can’t stand being in the same house Lucy used to occupy.

He tearfully began talking to Lucy in the house where he opened up on how he had never wanted to return.

Bobby said: “I shouldn’t keep thinking about hat night but I try and remember all the good times but I can’t. I’m blocked.

“And I know I’m pushing everyone away and I’m trying to deal with it the best I can.

“I never wanted to come back here. I tried to stay away but this isn’t my home, it can’t be.

“Is this what I deserve? Every time I open my eyes, every time I come in here, I see you all the time.”

“You’re always going to be here,” he continued as Lucy’s figure appeared across from him in the living room in a deeply unsettling moment.

Earlier in the programme, Bobby had asked Max Branning (Jake Wood) if he had loved his sister.

At the time of Lucy’s murder, she was having a secret affair with Max who had the crime pinned on him.

Max flew into a rage at Bobby but then felt bad at lashing out and went on to have a candid chat about Lucy later on.

“I keep expecting to see her, especially at home,” Bobby told Max.

“How do you stop yourself from thinking about her?” Bobby asked but Max then swiftly brought the conversation to an end.

Bobby also had a chat with Callum Highway (Tony Clay) in the instalment as the undertaker spoke about the recent bereavement he’d experienced, although he didn’t know what he was saying could relate to Bobby so deeply.

“You’ve got to look forward not back, focus on the good memories,” Callum shared.

Bobby questioned: “What if you can’t stop thinking about the past?”

“You face it. You can’t expect to move on otherwise you’ve got to push out the bad stuff and focus on the good. That’s what I’m trying to do anyway,” Callum replied.

Will Bobby be able to reconcile his past and move on? 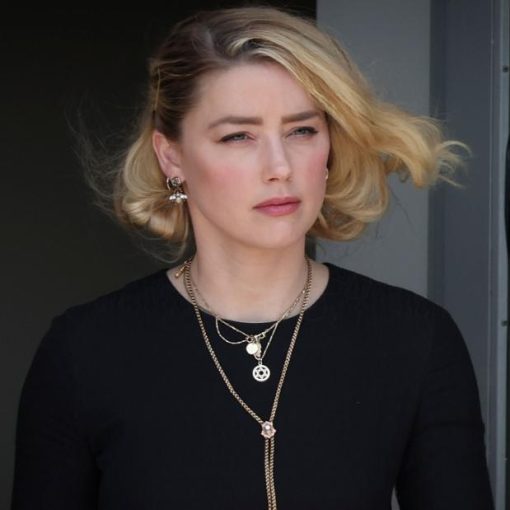 After a weeks-long trial, a jury in June awarded $15 million in damages to Depp and only $2 million to Heard in […] 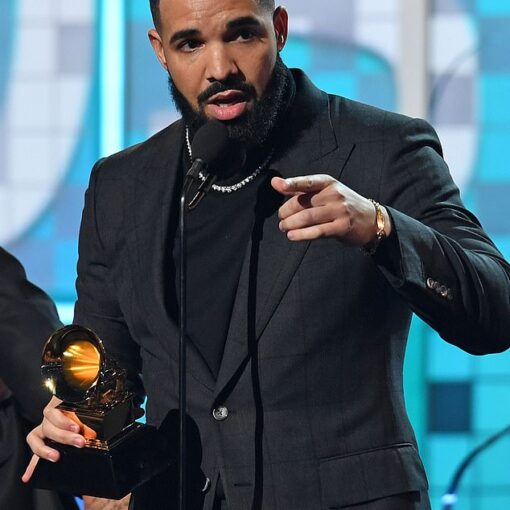 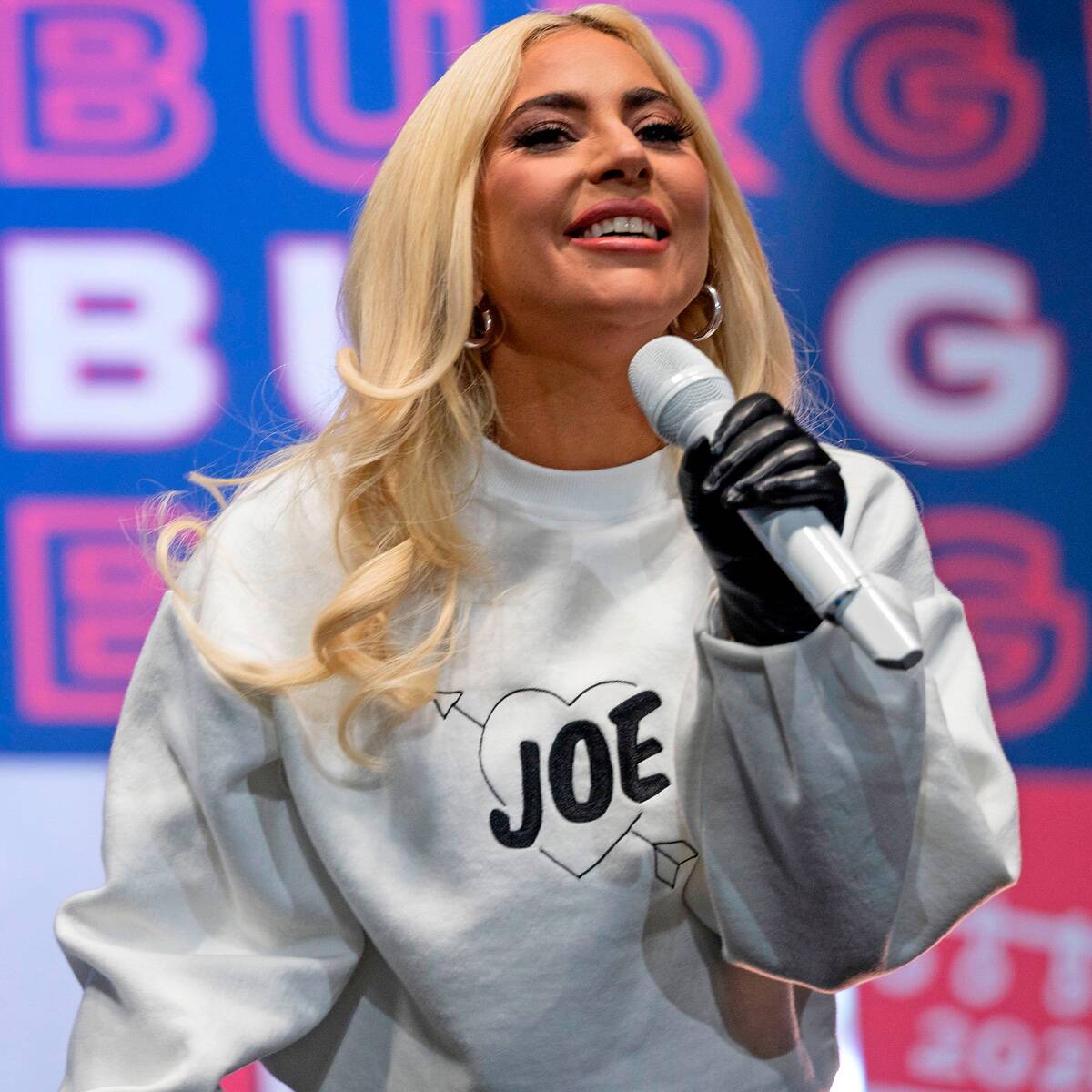 ‘Twas the night before Election Day, when in Pittsburgh, Penn., Lady Gaga couldn’t help but reminisce about her relationship with ex-fiancé Taylor Kinney.  The pop star […] 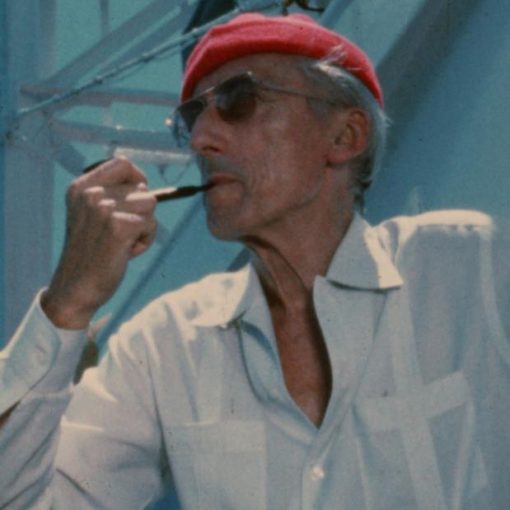 Cousteau discovered the ocean at a relatively early age, before recognizing its possibilities as “a huge and completely untouched domain to explore.” […]