Beach holidaymakers on Boracay beach in the Philippines were horrified when they spotted a woman’s actions. They saw her burying a child’s dirty nappy in the sand – and caught the incident on camera. The mother of the infant was also seen washing the little one in the sea. Officials have had to close the section of Boracay beach to clean up after the incident was reported.

The area of Boracay beach – which is very popular with tourists – will be closed for up to 72-hours to be cleaned.

Swimming has also been banned after human faeces entered the water.

The beach-goer who spotted the incident and filmed it spoke to local Filipino media outlet ABS-CBN about what she saw.

Known only as Grace, the alarmed holidaymaker said: “A lot of us were shocked and grossed out by the water. We didn’t know what to do so we just shouted ‘Yuck! Yuck!’ to call their attention.”

Tourism Secretary Bernadette Romulo-Puyat also told the news site that authorities were trying to find the tourists who were responsible.

They intend to file charges for damaging the environment as well as locate the nappy.

Boracay re-opened to the public in October 2018 after it was forced to close for six months due to the high levels of sewage and damage that was ruining it.

The long clean up is estimated to have cost approximately one billion pesos (£15 million).

A set of rules have been introduced on the island to prevent further damage taking place.

Many popular beach activities are no longer allowed, such as smoking or drinking alcohol as well as dining on the beach. Sandcastle building is also to be regulated.

Water excursions such as boats and skiing are suspended for now, as are any diving activities.

There will be no souvenir shops, casinos or fire dancing using kerosene on the beaches.

Furthermore, only 19,000 tourists are allowed to stay on the island at any given time.

The beach also has an Anti Littering Law which bans visitors to spit, urinate or defecate in public.

The changes and rehabilitation of the island are expected to take up to two years, with many buildings being destroyed and new sewage treatment facilities being built.

At the time of the destination’s closure, Philippines President Rodrigo Duterte said: “As long as there is s*** coming out of those pipes draining to the sea, I will never give you the time of the day (to return)”.

The island will not be fully open until December 2019 as repairs continue to take place.

The sewage crossed the main N332 road running along the coast before spilling into the streets of La Zenia south of Alicante and reaching a blue-flag beach.

Around 56,000 litres of sewage were estimated to have been lost in the peak holiday season drama, blamed on a broken pipe at a plant near Zenia Boulevard shopping centre. 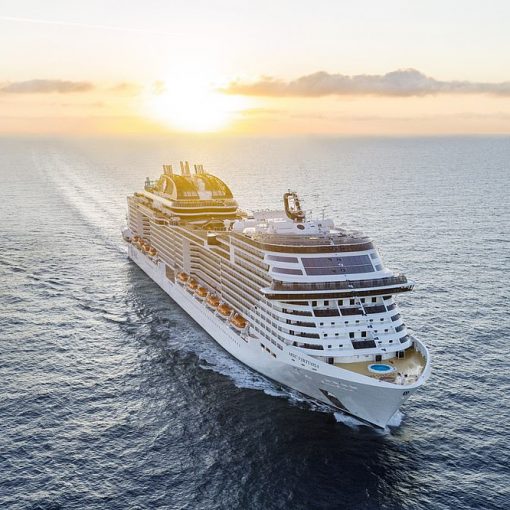 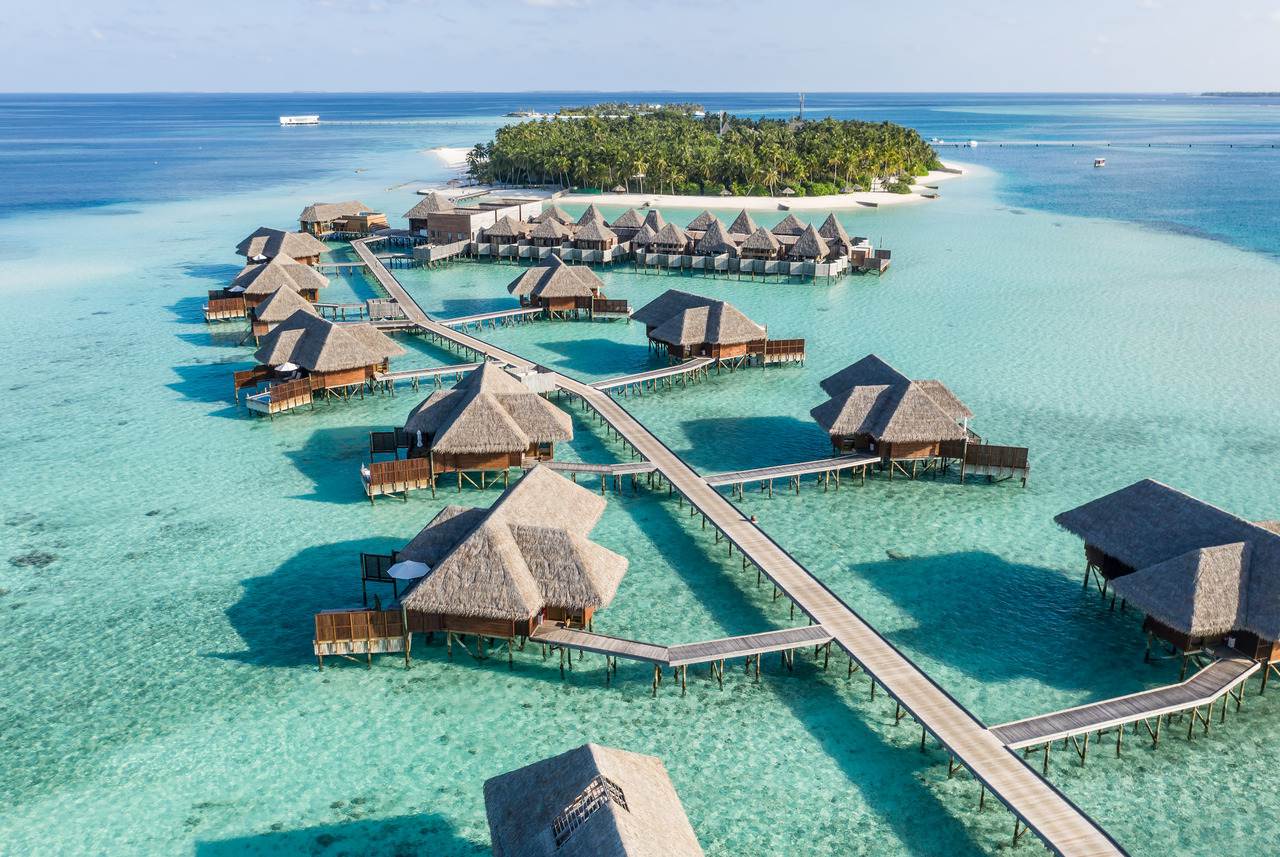 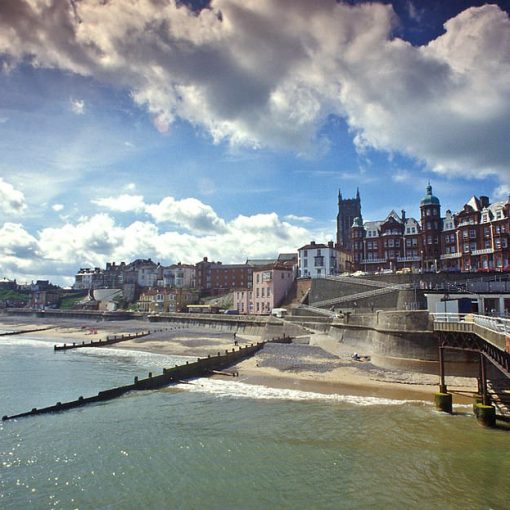 Stand on the secluded sandy beach in Happisburgh and you’ll be looking out across submerged Doggerland, an area that once connected Britain […] 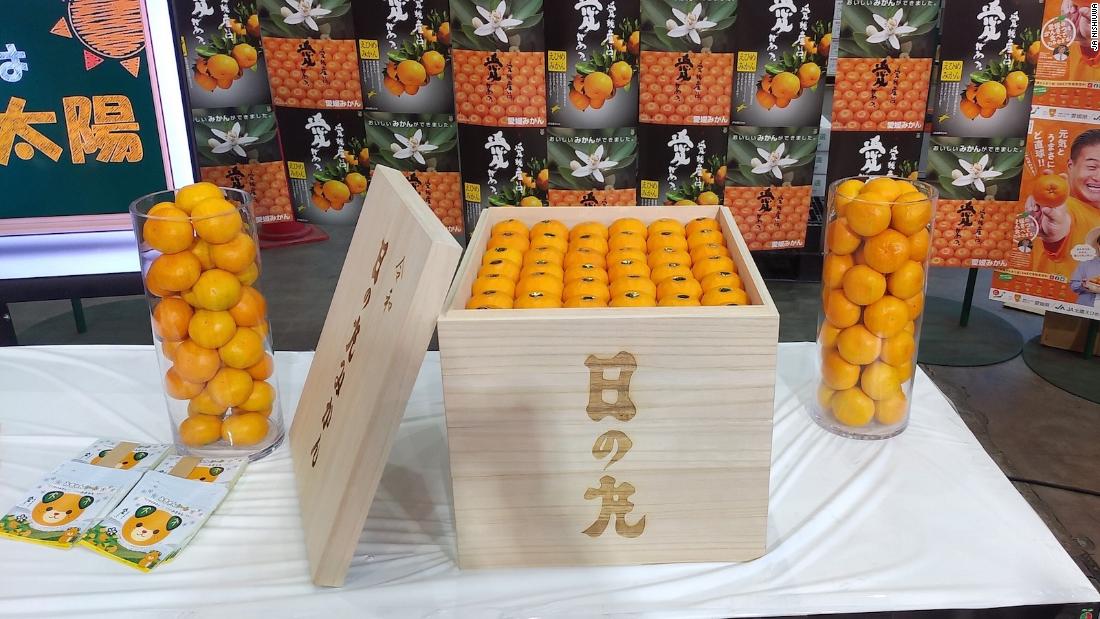