BBC Breakfast presenter Steph McGovern, 37, who is expecting her first baby with her girlfriend, fronts the BBC budget show alongside Alex Jones, 42.

In the most recent episode, Alex appeared stunned as Steph insisted she didn’t believe a couple named Catherine and Richard could cut down on their spending habits.

Steph and Alex were shocked to learn the couple had almost double of everything in their family home, including two washing machines.

After the presenters told the couple they had spent over £50,000 on household items, Catherine and Richard admitted they were already living out of their means and wanted to change.

With this, Steph and Alex challenged the pair to swap their desirable items for cheaper options.

Steph could then be heard telling viewers the couple’s spending was one of the highest they had seen on the show.

The presenters then discussed a plan they had made for the couple to help them cut the costs.

Steph said to Alex: “With all the money they’ve spent, they’ve got to step back and get rid of some of that debt, haven’t they?”

The One Show host replied telling Steph she believes the main problem is Catherine’s when it came to spending.

“That’s a tricky thing to do… break habits,” Steph replied.

“The thing is with Catherine and Richard they seem very open, so I think they will be receptive,” Alex added.

But not so sure about the couple’s commitment, Steph hesitantly replied: “Do you?”

“I know, which is very unlike me,” Steph added, prompting the pair to laugh.

Thankfully for the presenters, Catherine and Richard decided to swap some of their items with cheaper options and sold their unused belongings.

Elsewhere at another point in the show, Steph told Alex she had previously gone to the local shop in her pyjamas.

But, Alex jokingly rolled her eyes and said the remark didn’t surprise her, prompting Steph to laugh.

Earlier this year, Steph McGovern announced she is expecting her first baby with her girlfriend.

“Yep, I am no longer with pot belly…I am now with child. #babyonboard.”

Shop Well For Less continues next Wednesday at 8pm on BBC One. 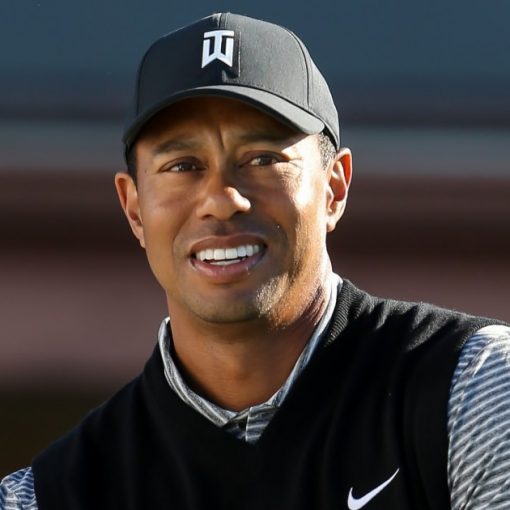 On the mend. Tiger Woods is on the road to recovery after undergoing additional procedures linked to a single-car crash he was […] 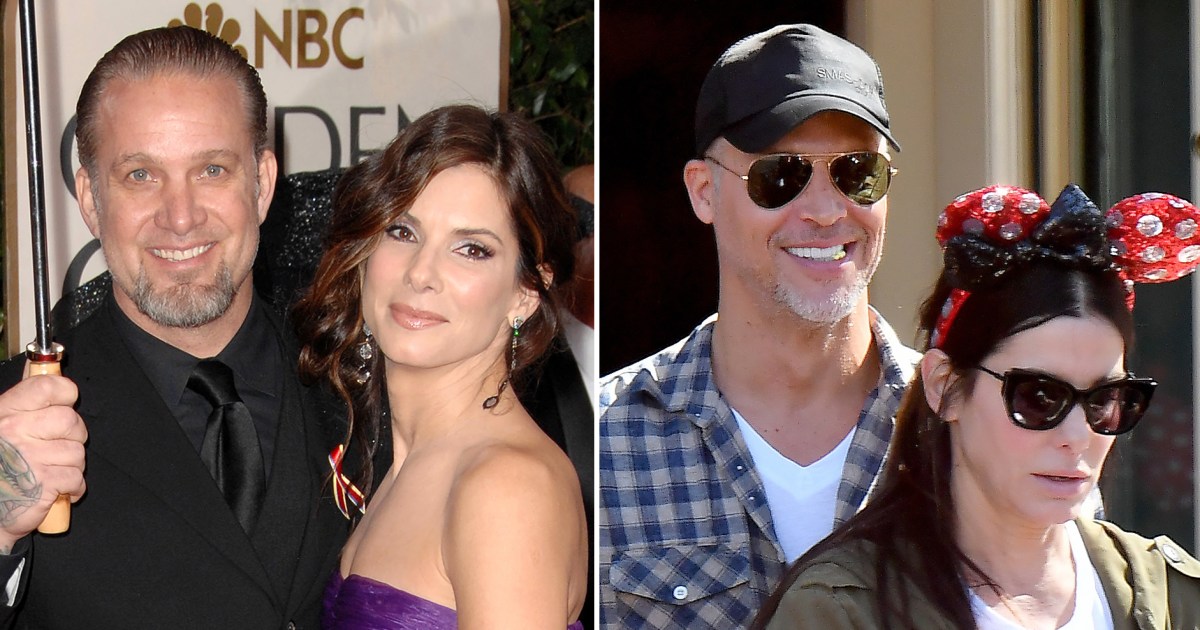 Leading lady on and off the screen! Sandra Bullock slays the love game in real life just as epically as she does […] 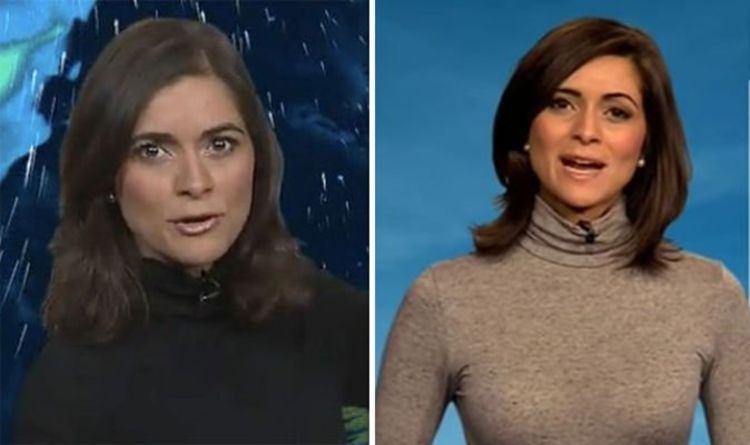 LUCY VERASAMY has warned of “extreme” and “dangerous” weather as she highlighted a “staggering” weather report on Twitter. The ITV weather star […]