The Pokemon World Championships are kicking off later today and is sure to include a lot of fun activities and live stream action.

The main event is being hosted in Washington D.C, with Twitch your go-to platform to check out all the Tournament matches today.

Competitions are being held to find out who is the best among the Pokémon TCG, Pokémon VGC and Pokken Tournament communities.

And as a special treat, Niantic will also be joining in on the action and hosting a special Pokemon Go Invitational on August 16.

“The Pokémon World Championships have always been the home of the most exciting, highest-stakes Pokémon battles, and this year Pokémon GO joins the fray with a special competition,” a message from the Pokemon Company explains.

“Trainer Battles will be on display in the Pokémon GO Invitational on Friday, August 16, immediately following the opening ceremonies. You’ll be able to watch all the battles in the first officially streamed Pokémon GO Trainer Battle event live at Twitch.tv/Pokemon.

“Eight competitors will be battling for Pokémon GO glory, and you’re sure to recognize them! Seven of the participants will be distinguished Pokémon Trainers, with Pokémon VIPs and content creators making up most of the field.”

And it isn’t just one day of action fans can look forward to, with a number of special tournaments being held throughout the weekend, ending with the grand finals on August 18.

As mentioned above, the three main events involve tournaments for TCG, VGC and Pokken, all of which can be watched on Twitch.

Twitch streaming of the Pokemon World Championship will start after the opening ceremony, so fans can start watching at around 2pm in the UK.

Here’s more information from the Pokemon Company, who adds: “After the opening ceremony at 9 a.m. EDT on Friday, you’ll be able to watch the Pokémon GO Invitational on Twitch.tv/Pokemon.

“After the conclusion of the Pokémon GO Invitational, bonus matches from the Pokémon TCG and video game tournaments will air on Twitch.tv/Pokemon, and the three dedicated streams will continue to broadcast throughout Friday.

“The finals for the Pokémon TCG and VGC will be broadcast consecutively only on Twitch.tv/Pokemon on Sunday starting at 9 a.m. EDT. Don’t forget to check out the winning teams and decks at Pokemon.com/EventResults once the tournament is complete.”

There will be a total of four different Twitch Channels, three of which will offer dedicated coverage to its chosen Pokemon Tournament. 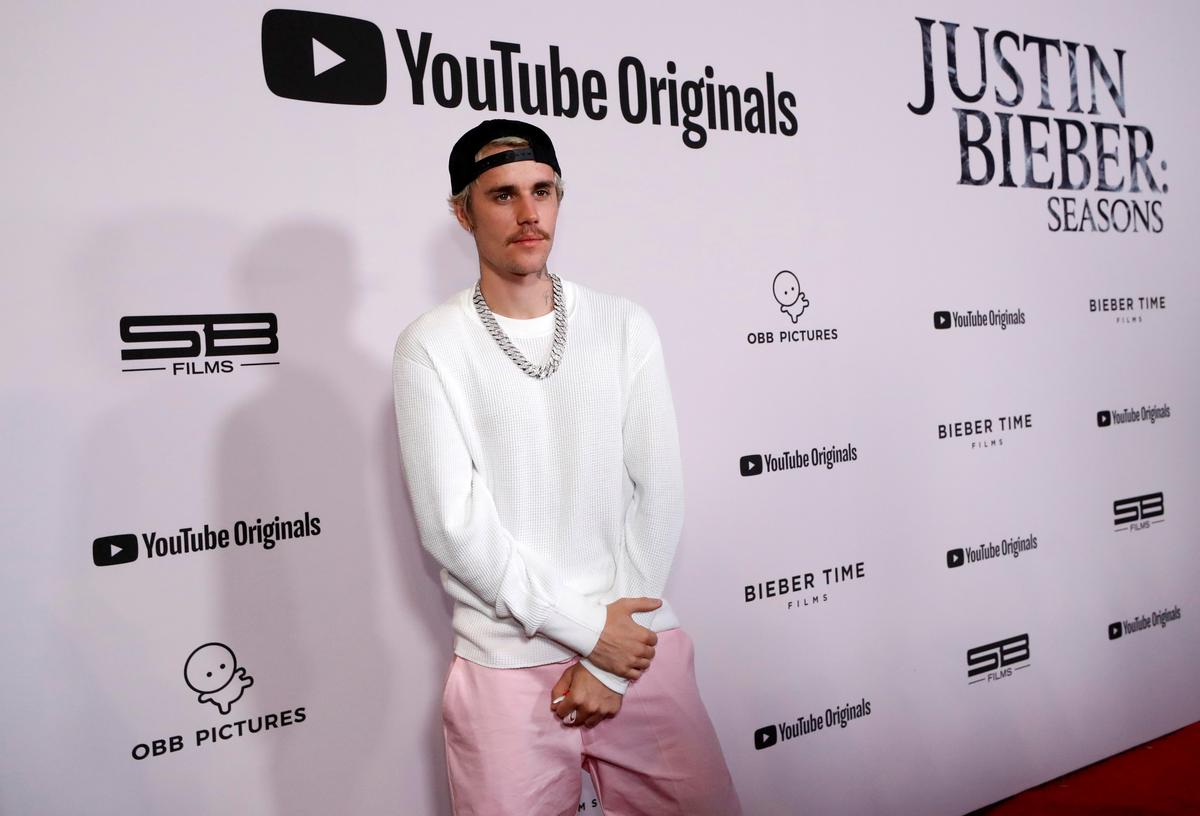 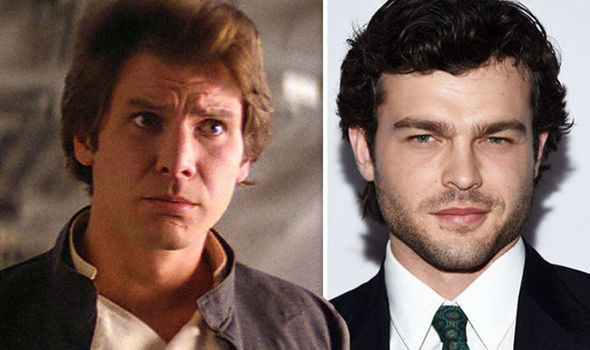 The film hits cinemas in less than five months and still nothing official has been released, until now. It’s not quite a […] 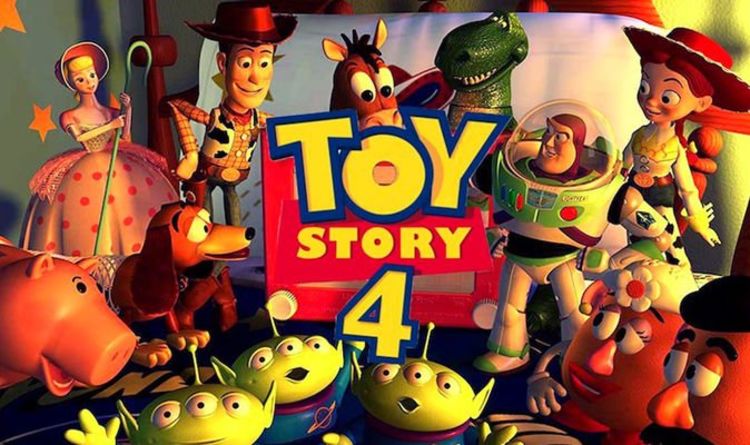 Toy Story 4 was not the sure-bet Pixar fans might have hoped it would be. After Toy Story 3, fans weren’t sure […] 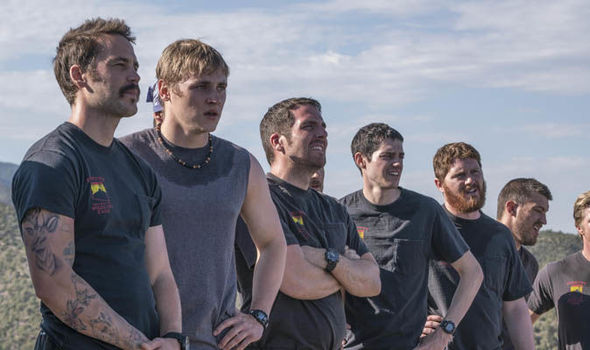 Fighting a raging wildfire in Arizona is definitely cinematic but, as these are real firefighters who were involved in a relatively recent […]