While it is no secret that major celebrities enjoy spending good chunks of cash on their appearance in order to maintain their young, fresh looks; it seems like Jennifer Aniston might be one of the top spenders in this category, according to recent reports.

The actress reportedly invests more than $200,000 a year in her looks, according to International Business Times in order to maintain them at a top-level and has also been following some strict regimes regarding her body and overall appearance.

And even though some of her fans seem supportive over the idea, judging by comments on the topic online, some apparently think that she might be going overboard.

However, it is not known exactly what is going on behind the scenes and why Justin Theroux’s ex-wife might need that much money in the first place.

It is entirely possible that she might need procedures that nobody is aware of, and yet they could be very important to her overall health and wellbeing.

Part of the money has reportedly been going into hair treatments that come up to $973 per month, as well as various skin care products that cost several thousand dollars per month. Her physical health and fitness costs come up to $3,892 a month.

While some say this does sound like it could be a very high-maintenance ordeal for the actress, others say she is right to spend her money how she wants to look beyond fabulous at 50, and she has a net worth of $200 million that allows her to do as she pleases.

She has also expressed an active interest in maintaining her mental health in a top condition, which she claims to see as just as important as her regular physical fitness.

Talking to Shape in a past interview, she revealed some of her secrets to looking great: “I have an infrared sauna that I fell in love with. My friend Courteney Cox — you may know her — had a portable infrared sauna that you go into. It kind of looks like a little igloo. It’s such a game-changer in terms of your skin detoxification and cell rejuvenation. So that I do a couple of times a week right after I do the gym. I’ve noticed a real change in my energy and my sleep, and my skin.”

She added: “Emotionally and mentally, I would say it’s just about loving yourself and loving what you’ve been given — to really appreciate it and take care of it. Because this is the only body we’re given, we need to be really good and mindful of what we eat and how we take care of our skin — getting a good night’s sleep is extremely important, as is hydrating with water, water, water. It’s so important to getting that extra glow.”

The former spouse of Brad Pitt has urged her fans and followers to do the same about themselves as well. 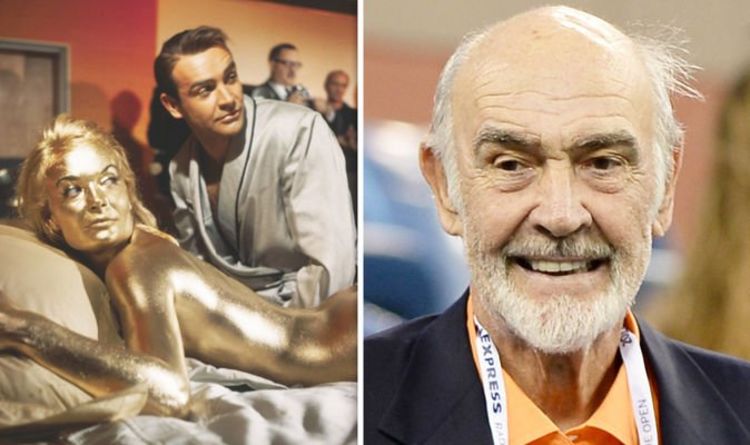 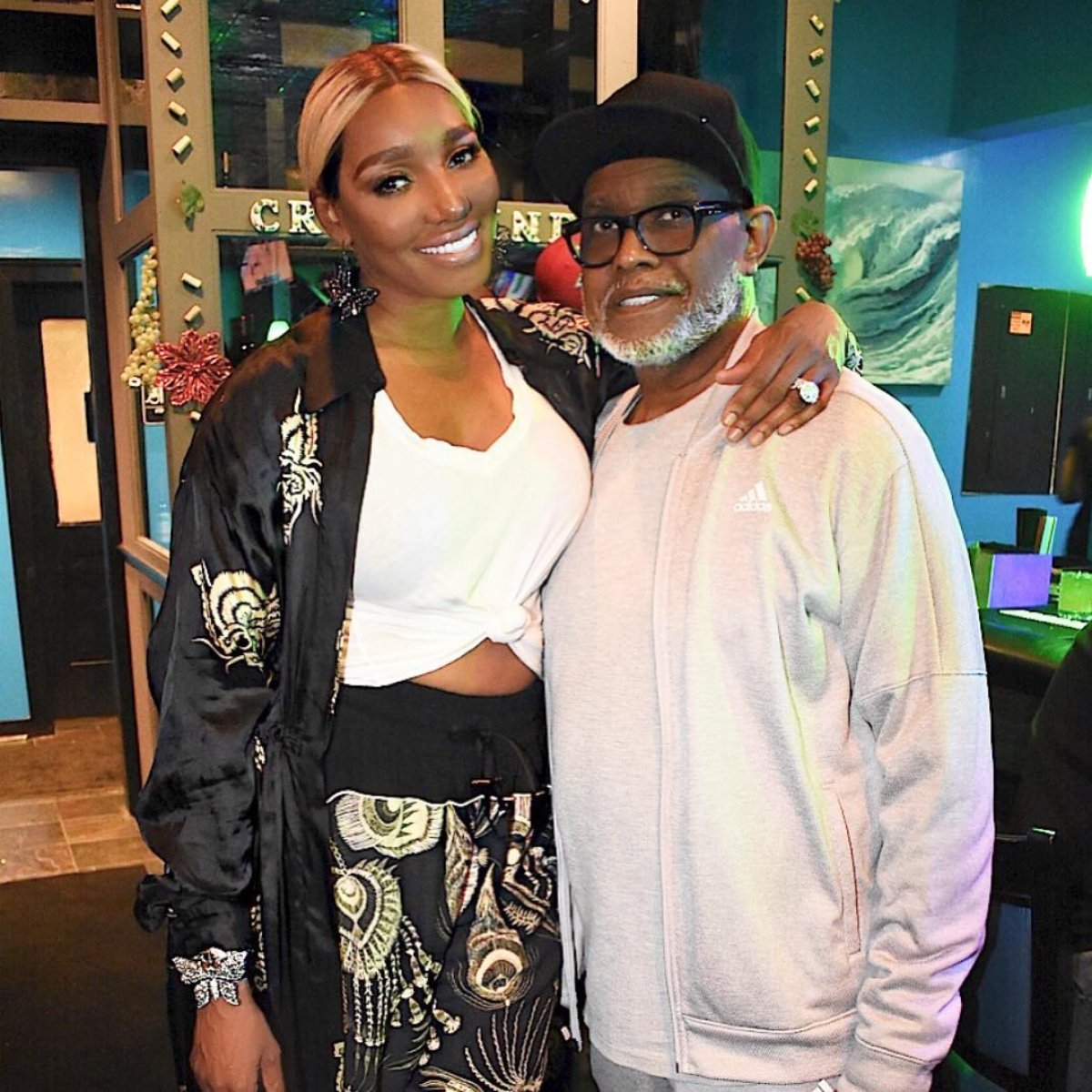 NeNe Leakes reveals a health issue that she had and this did not allow her to compromise her immune system these days. […] 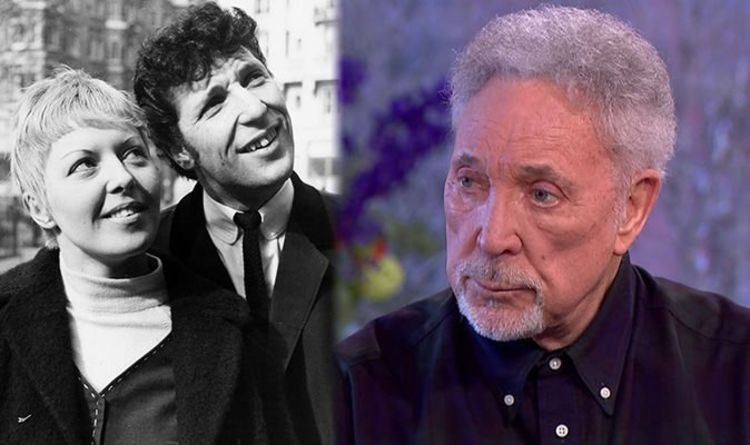 So in love! Whether during their early aughts relationship or their 2021 reunion, Jennifer Lopez and Ben Affleck have never been shy […]