WASHINGTON (Reuters) – The Democratic-led U.S. House of Representatives Judiciary Committee said on Thursday it has subpoenaed President Donald Trump’s former campaign manager, Corey Lewandowski, to testify as part of its investigation of the Trump presidency.

The committee, which has been considering articles of impeachment against Trump, also served a subpoena on former Trump White House aide Rick Dearborn, a former deputy chief of staff, the committee said in a statement.

Both men figured prominently in former Special Counsel Robert Mueller’s 448-page report on his investigation into Russian interference in the 2016 presidential election and Trump’s alleged efforts to impede the probe.

“The committee intends to hold hearings and obtain testimony over the coming months as part of its efforts to hold the president accountable as we move forward with our investigation,” Judiciary Committee Chairman Jerrold Nadler said in a statement.

“This will help the committee determine whether to recommend articles of impeachment against the president or other … remedies. No one is above the law.”

Lewandowski, who is considering a run for the U.S. Senate, and Dearborn were instructed to appear before the panel in the House of Representatives on Sept. 17.

Nadler, who has also gone to court to compel former White House Counsel Don McGahn to testify and to obtain Mueller’s grand jury evidence, has said he hopes to decide whether to recommend impeachment by the end of the year.

Lewandowski wrote on Twitter that he was being harassed.

“It’s sad and pathetic that Congressman Nadler is harassing private citizens just to fend off his primary challenge from the Left,” he wrote. “Mueller’s testimony proved what everybody knew all along: No Collusion, No Obstruction. #WitchHunt #OldNews.”

The committee announced the subpoenas hours before Trump was scheduled to hold a campaign rally in New Hampshire, where local operatives speculated that Lewandowski could announce his Senate candidacy.

Mueller said his investigation did not find sufficient evidence to prove that Trump campaign officials conspired with Russia, despite numerous contacts. He did not determine whether Trump obstructed justice.

However, his report cited Lewandowski and Dearborn as witnesses to one of several episodes of potential presidential misconduct that Democrats believe could support obstruction charges.

Months after the 2016 election, Trump met with Lewandowski, by then a private citizen, and dictated a message for him to deliver to then-Attorney General Jeff Sessions, according to the Mueller report. The message said Sessions, who had recused himself from the Russia probe, should reverse his recusal and shift the investigation toward future elections.

At a second meeting a month later, Trump asked about the status of the message and said Lewandowski should “tell Sessions he was fired” if he would not meet with the former campaign manager, according to the Mueller report.

Lewandowski then gave Dearborn a typewritten version of the message and asked him to deliver it to Sessions, the Mueller report said. Dearborn told investigators that he did not follow through.

The events followed Trump’s alleged efforts to press White House Counsel McGahn to have Mueller removed, and then to deny having been instructed to do so, according to the report. 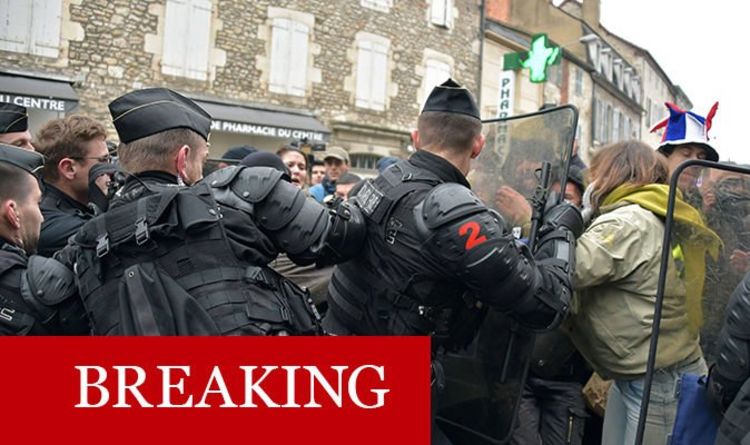 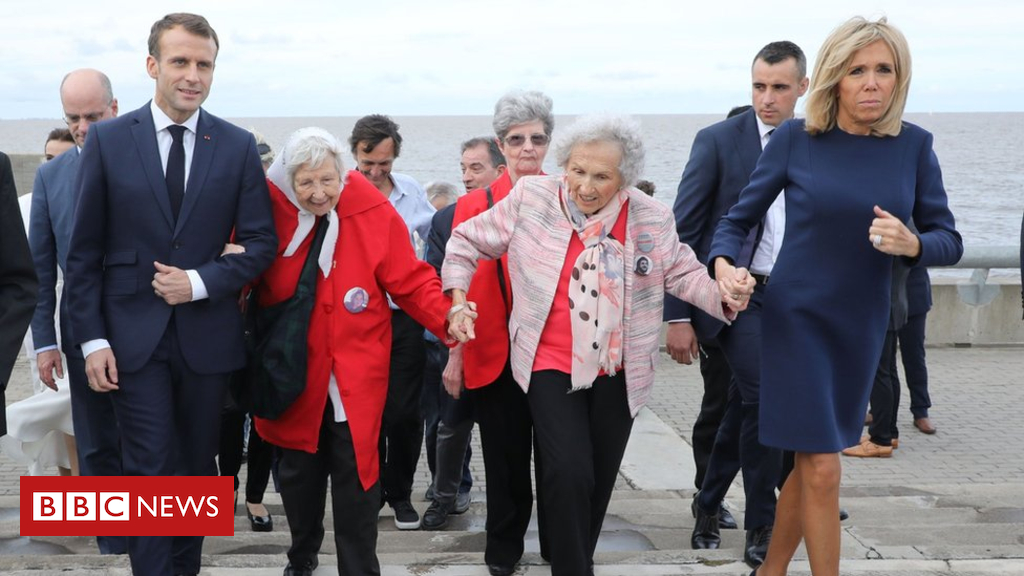 World leaders have been arriving in the Argentine capital Buenos Aires ahead of the G20 summit. The meeting brings together the leaders […] 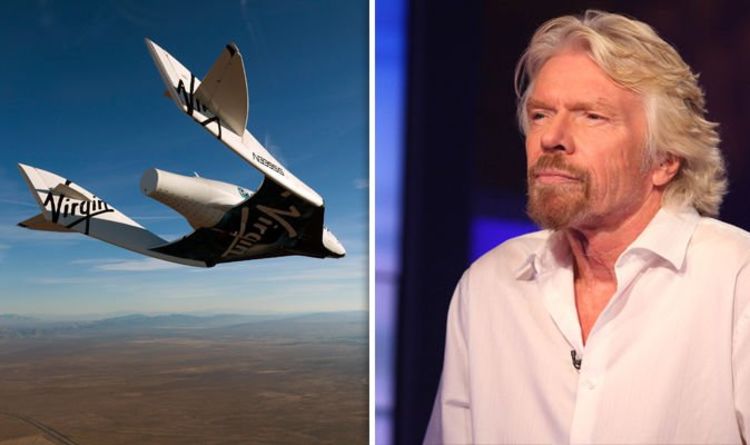 Richard Branson’s company says its next test flight, which is scheduled for Thursday, will “burn the rocket motor for durations which will […] 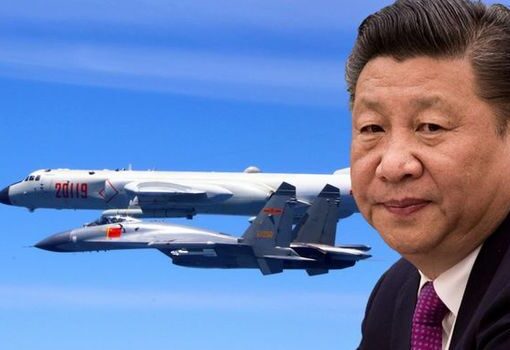 Taiwan MP warns Xi Jinping likely pursue invasion The show of force comes as a US delegation visits the island, the second […]