Brian Austin Green says if Tori Spelling, Jennie Garth and the other creators of “BH90210,” had approached him with a standard reboot of the 90s drama, he would’ve said no.

“I played David Silver for 10 years and that was enough for me, and they told me this idea and I liked the fact that I could go back and play David sort of. But I could also play this new character that I created and got to have fun with,” Green said.

In the six episodes of ” BH90210 ,” the cast plays exaggerated versions of themselves as they come together to reboot “Beverly Hills, 90210.”

“I think the idea is amazing,” Green said. “I figured it would be fun and it was one of those things where either the fans are gonna like it, or they’re not. And we can’t make the show just based purely on what they want because if all they want is a straight reboot, the cast isn’t gonna give them that.”

Luke Perry, a member of the original cast, died in March after a massive stroke.

In a recent interview, Green talked about reteaming with his co-stars after nearly two decades.

AP: “BH90210” pokes fun at tabloid stories or stereotypes about your real lives — like Tori Spelling has debt issues and films multiple reality shows and Jennie Garth has had failed marriages. Did that appeal to you?

Green: It was really important to come up with the right character stuff where we could do that. Like, for me, being married, obviously my wife (actress Megan Fox) and I have a lot of paparazzi stuff and tabloid stuff. So it was about for me coming up with a character where we could still have fun and people wouldn’t look at it and compare the two. They wouldn’t think like, ‘Oh, well is this something that Brian and Megan are really dealing with?’ It gave us freedom to have fun and joke around and have fun with it, but I think everybody’s done a real good job of finding the things they think are funny and then finding the things that come from either real stories that they’ve had or things they’ve imagined could happen.

AP: What’s it like reuniting with these people professionally that you worked with from when you were age 17 to 27?

Green: We have an amazing sort of chemistry with each other because we’ve done the show for as long as we have, but at the same time we have sort of a new chemistry and a new bond that forms because we have so much more in common now than we did before. So, like Jay (Jason Priestly) and I can talk about being married and having kids and I can do that with a lot of the people and so you have the sort of memories of you jump right back in with like, oh this is what it was like to be around this person or that person. You have that, but you have so much more now to connect about than we did before.

AP: Shannen Doherty signed on to the show later than the rest of you. Are you glad she decided to join?

Green: “To me, the show only worked if it was the original cast doing it and she was a huge part in what made the show what it was and so was Luke (Perry). You know, I always had this hope of, I knew he was busy doing ‘Riverdale’ and that he wasn’t gonna be able to sign on and do the reboot, but I always had in the back of my mind that he would be able to come and at least do one and I always hoped, if nothing else that it would work out that way with Shan (Shannen Doherty) too where she would come and do one or two. So, it was really nice that she ended up signing on and doing all six. I think she was a big part of the show then and she’s a big part of the show now.”

AP: The first episode had a few moments that were tributes to Luke. Was it hard to decide how exactly to do that?

Green: Everyone mourns in their own way. Some people talk about it more than others, some people post about it, some people don’t. That’s such an individual process mourning the loss of somebody. How do you really deal with that on a television show? You can’t. You pay homage to it and you show respect for it in a way where you don’t feel you’re being disrespectful. It’s something where we as a cast and as a people, we towed that line very carefully. It’s a really fine line for us.

AP: And it must be very strange to mourn with the world watching.

Green: The public eye has changed so much. Back when we did the show, there was no social media so the world has changed, the climate has changed. It’s weird to update the mourning for the climate that exists now. 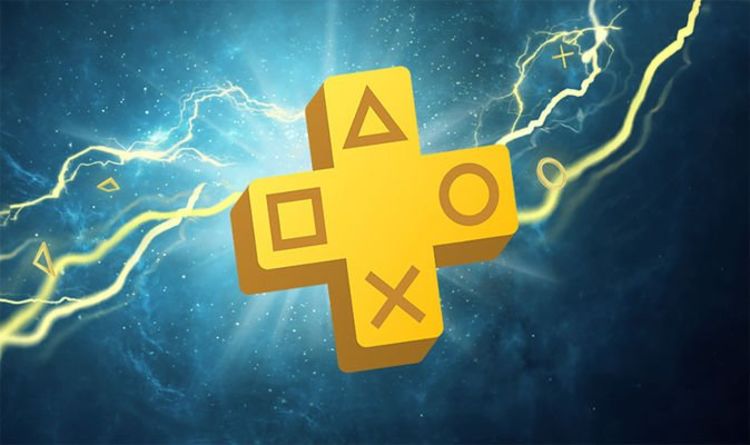 Sony is about to reveal the PlayStation Plus free PS4 games for September 2019. The next wave of PS Plus free games […] 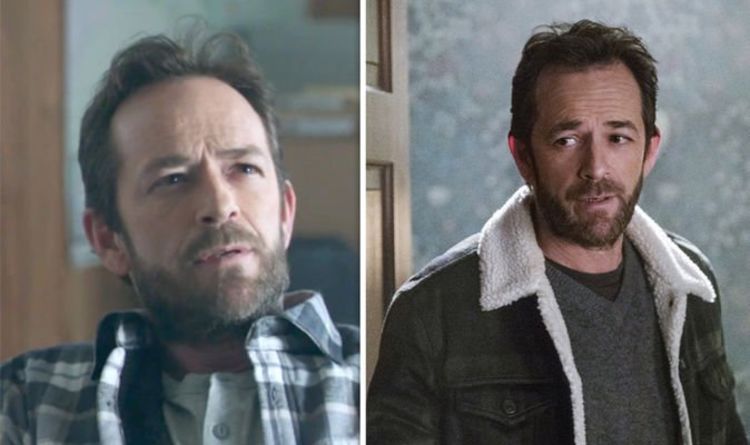 Riverdale actor Luke Perry died at the age of 52 in March this year after suffering a stroke. The actor had been […] 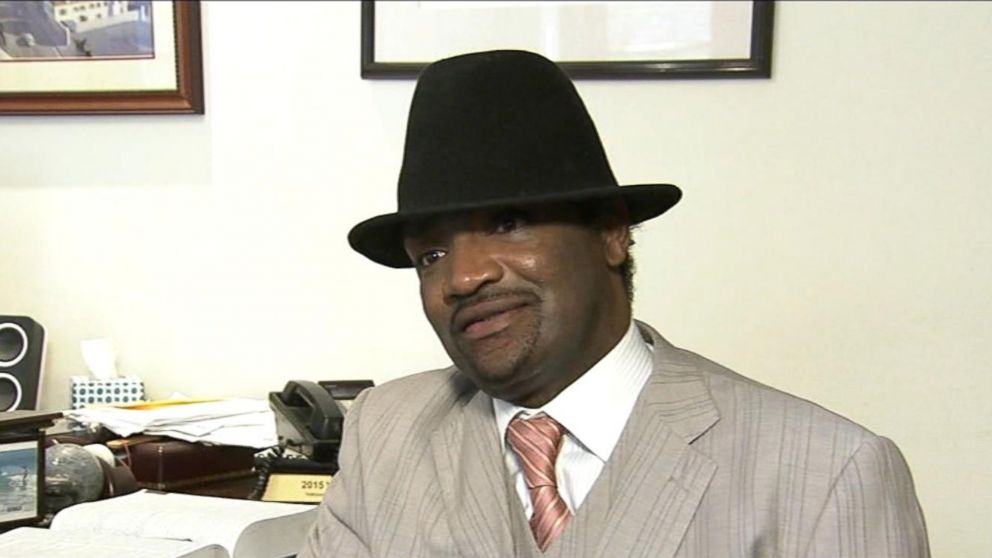 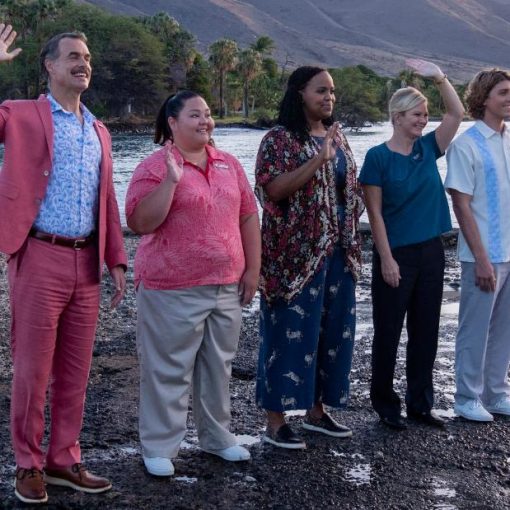 The simple set-up involves a boat of luxury travelers arriving at an exclusive Hawaiian resort, where the eager-to-please staff waits to greet […]