The asteroid known as 1990 MU is currently completing another orbit of the Sun, and in 2027 it could come perilously close to Earth. Asteroid 1990 MU is between 4-9 kilometres in diameter and on June 6 2027, it is set to come within 0.03 AU – astronomical unit. One AU is the distance between the Earth and the Sun, so coming within just 0.03 AU is perilously close.

For reference, Mars – the planet which humans are hoping to reach – is around 0.5 AU.

The asteroid is classed as a potentially hazardous asteroid, which according to NASA has the “potential to make threatening close approaches to the Earth.”

This was less than one-fifth of the distance to the Moon and what the Royal Institution of Australia’s Professor Alan Duffy described as “uncomfortably close.”

An asteroid strike 66 million years ago put an end to the dinosaurs (Image: GETTY)

That asteroid would have been big enough to wipe out a city, so 1990 MU could be truly devastating.

Asteroid 1990 MU is up to nine kilometres in diameter, which puts it in the same ball-park as the space rock which put an end to the dinosaurs.

That space rock is believed to have been between 10-15 kilometres wide and came crashing into what is now Mexico 66 million years ago marking the beginning of the end of the dinosaurs.

Research from the University of Glasgow has found up to three quarters of life on Earth was wiped out from the asteroid, with the dinosaurs dying out within a few centuries.

The space rock caused a cloud of dust to fill the air which blocked out the sun, leading to drastic and sudden climate change that ultimately created major food shortages across Earth, leading to the death of bigger animals, and allowing smaller creatures, such as mammals, to thrive in their absence.

While the asteroid will be close within the next decade, it will be even closer in 2058, when it comes within 0.02 AU – less than three million kilometres.

Scientists estimate that a life-ending asteroid, such as the one which put an end to the dinosaur’s reign, would collide with Earth every 100 million years or so.

The hunt for asteroids (Image: ESA)

But asteroids can strike at any moment and there is always a very slim chance a massive civilisation-ending space rock could hit sooner.

For that reason, many claim global authorities should have a plan in place – but it seems they do not.

NASA employee Robert Frost, who works as an instructor and flight controller for the space agency according to his bio on Q+A website Quora, said the best thing governments could do is tell the public to “hunker down”, as there would be little which can be done to prepare for the inevitable.

Mr Frost was writing in response to the question: “If it were discovered that an asteroid was going to wipe humanity out, say in 2 months, how would the governments of the world respond?”

The value of asteroids (Image: EXPRESS)

He said: “That’s a tough one. Movies tell us they would keep it secret. There’s a lot of sense to that. Mass panic can be more dangerous than the actual event.

“But my experience working in government is that the government really isn’t good at keeping anything secret unless it begins within a secretive part of the culture, like the military.

“Something like this would likely be first discovered by someone that couldn’t spell ‘security clearance’. It would be evident to astronomers all over the world.

“Feeling helpless, the government would likely just tell us to ‘hunker down’ and duct tape our window seams. 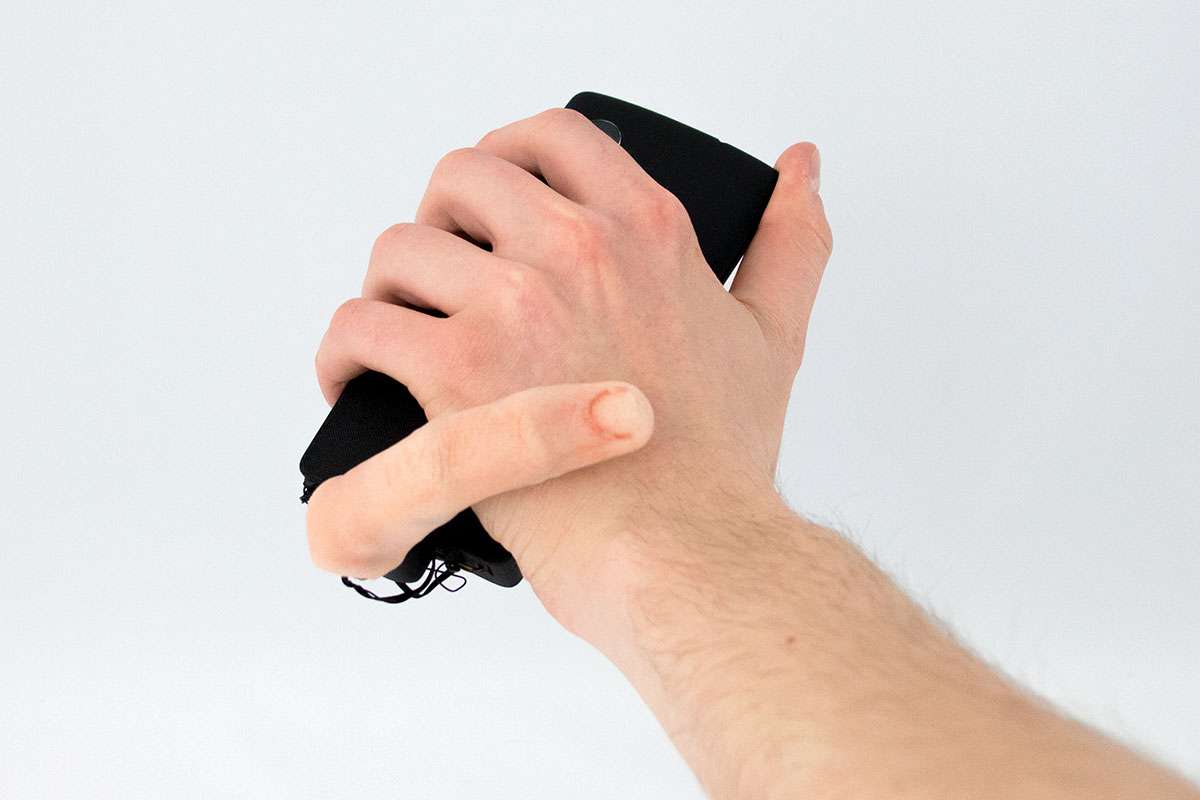 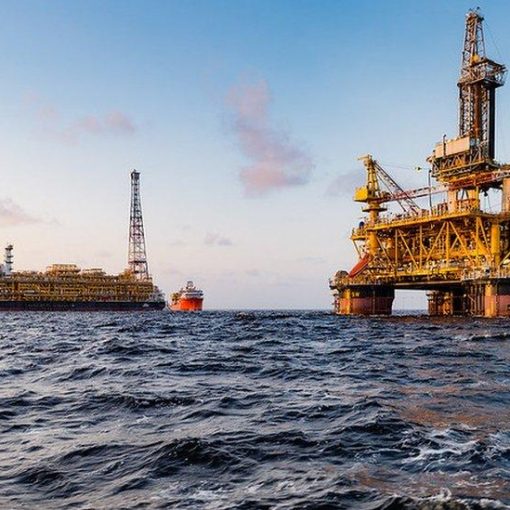 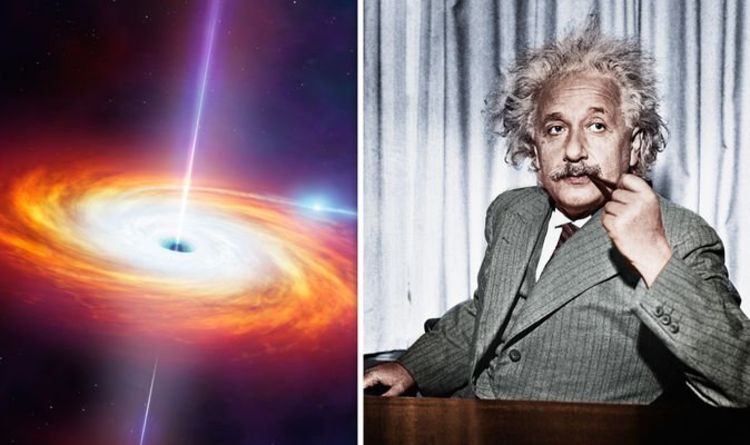 Black holes are regions of spacetime that form when massive stars collapse at the end of their life cycles. According to Einstein’s theory […] 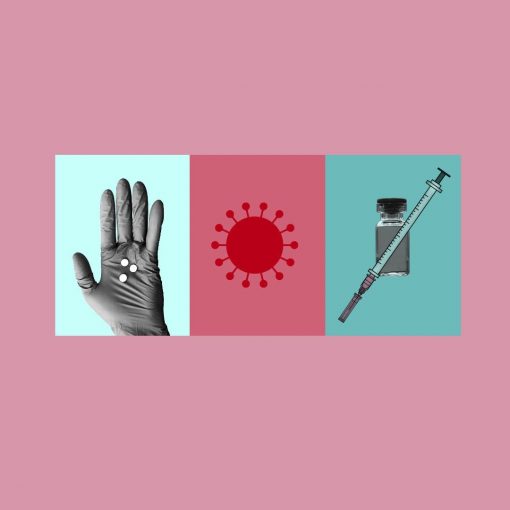 Can I take painkillers before or after a COVID-19 vaccine? It’s best to avoid them, unless you routinely take them for a […]