Quentin Tarantino’s Once Upon a Time in Hollywood took place in 1969 Los Angeles and featured Sharon Tate. The actress and her friends staying with her were tragically murdered that year on August 8 on the orders of Charles Manson. The horrific crime was carried out by Tex Watson, Susan Atkins and Patricia Krenwinel, while witnessed by Linda Kasabian. But where are they all now and are they still alive?

Charles Manson (playoff by Damon Herriman)
The cult leader who ordered the murders was originally sentenced to death, along with the other perpetrators, but California abolished the death penalty in 1972.

As a result, Manson was sentenced to life without parole and died in prison aged 83 on November 19, 2017, from cardiac arrest.

In 1979 he married Kristin Joan Svege and fathered four children through conjugal visits, however visits for life prisoners were banned in October 1996. The couple divorced in 2003 when Svege met someone else.

Tex has been denied parole 17 since 1976 and now publishes content on the Abounding Love Ministries website, having been an ordained minister in 1981.

Susan Atkins (played by Mikey Madison)
Known as Sadie, the Manson family member was incarcerated until her death in 2009 at the age of 61. The cause of death was a brain tumour.

Like Tex, Atkins became a born-again Christian, with her conversion following a vision of Jesus Christ in her cell. She married twice while in prison.

Patricia Krenwinkel (played by Madisen Beaty)
The 71-year-old, like Tex, is still in prison and is now the longest-incarcerated female inmate in California’s Institution for Women in Chino.

Krenwinkel has maintained a perfect prison record during her five decades having distanced herself from the Manson family early on in her incarceration.

She has been denied parole 14 times and will next be eligible in 2022.

Kasabian was with Tex, Susan and Patricia the night of the Tate murders, but Tex ordered her to remain outside the residence.

She watched them carry out the horrific act and tried to stop them by claiming she heard other people coming.

Kasabian was then the key witness at their trials and then left California to raise her children quietly in New Hampshire.

Now 70-years-old, she keeps out of the public eye and wore a disguise for an interview with Larry King in 2009. 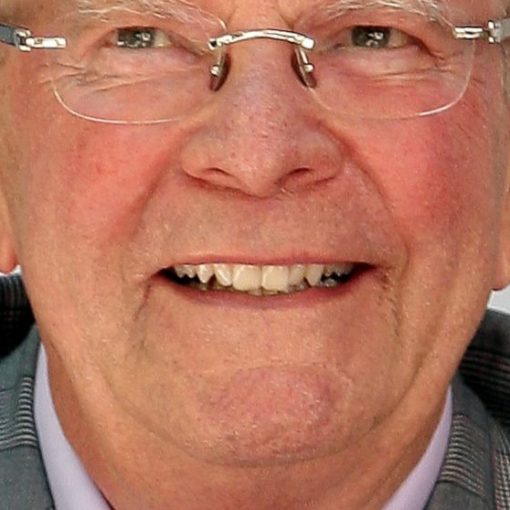 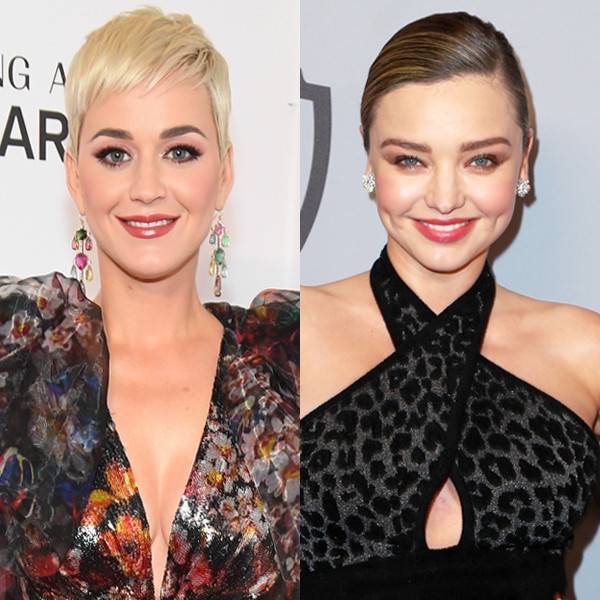 Katy Perry and Orlando Bloom are engaged! The couple shared the exciting news on social media, and, of course, fans couldn’t help […] 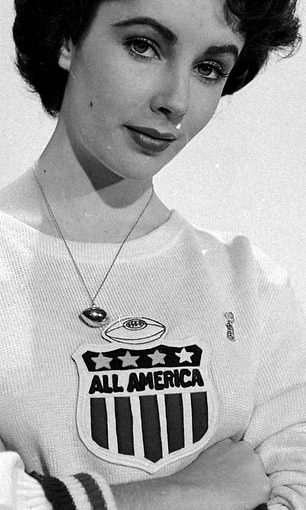 Elizabeth Taylor to be played by Serinda Swan in upcoming movie about real-life Korean War heroes By Sameer Suri For Dailymail.com Published: […]