The Sweden international impressed last season after initially struggling following his arrival in 2017.

And Lindelof is set to be rewarded with a double-your-money contract worth a staggering £46.8million after summer interest from Barcelona.

The centre-back’s current contract has two years left to run.

Lindelof currently earns £75,000-a-week and Manchester United have an option to extend for an extra 12 months.

If Lindelof signs on the dotted line he will pocket a whopping £46.8m over the duration of the deal.

And United believe Lindelof and Maguire can forge a formidable partnership moving forward.

Many fans think the pair can replicate what Rio Ferdinand and Nemanja Vidic did at the club under Sir Alex Ferguson.

“You can be very dangerous in attack but if you feel that a mistake is around the corner it takes your confidence away and you don’t play as well,” he said.

“When you feel there is something that allows you to play you are much more confident.

Maguire was delighted after keeping a clean sheet on his debut for the club as well.

He explained: “It’s a great start for myself and obviously the team. We rode our luck a little bit in the first half, we gave them too many chances and were sloppy on the ball.

“In the second half we were a lot better, were much more like ourselves and controlled the game and we fully deserved the three points.

“It was the first game of the season at Old Trafford, so there were few nerves in the first half. We didn’t handle the ball well enough and gave it away in dangerous areas.

“But in the second half we kept it better, moved it nicely and if you give it to our front three you’ve always got a chance of scoring because they’re so dangerous.”

United return to action on Monday when they travel to take on Wolves in the Premier League (8pm). 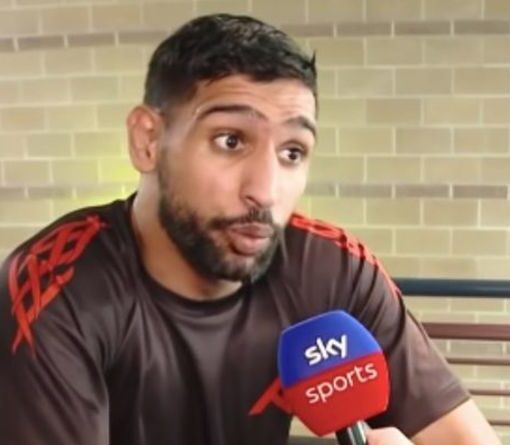 Amir Khan has openly admitted he is battling injuries and niggles in camp for his all-British grudge match with Kell Brook. The […] 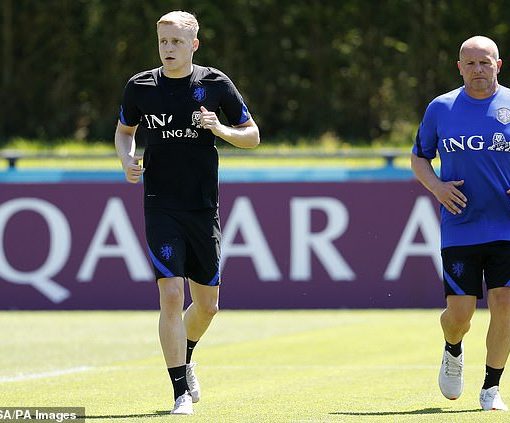