That’s according to a Barcelona spokesman, who confirmed the German champions are looking to bring Coutinho to the Allianz Arena.

Coutinho could be allowed to leave the Nou Camp to generate funds and make space for international compatriot Neymar.

“There is interest from FC Bayern, but there is no agreement. That is all there is to say at the moment,” the Barca spokesman told Goal.

Lionel Messi has reportedly phoned Neymar to persuade him to reject Real Madrid.

Zinedine Zidane’s side have emerged as contenders to sign the Brazilian forward, 27.

But Spanish newspaper Marca claim Messi rang Neymar to convince him to opt for a return to the Nou Camp instead.

The Brazilian’s PSG departure looks almost certain after the club removed merchandise bearing any reference to the player from the shelves of their club shop.

The 23-year-old joined United in 2012 and has made three first-team appearances.

The former Portugal Under-21 international has also had loan spells with Rochdale, Portuguese clubs Belenenses and Vitoria Setubal plus Belgian side Kortrijk.

The 6ft 2in goalkeeper will compete with Zdenek Zlamal and Colin Doyle for a starting place at Tynecastle.

Barcelona have prepared an audacious offer to sign Neymar.

That’s according to ESPN FC, who claim the Catalan giants have prepared a two-player plus cash proposal to bring the Brazilian superstar back to the Nou Camp.

Barcelona are willing to offer £93million in cash with Philippe Coutinho and Ivan Rakitic also included in the deal.

ESPN FC say PSG are interested in Coutinho but aren’t too keen on Rakitic and would prefer full-back Semedo instead.

The French champions have already rejected Barcelona’s opening offer of Coutinho plus £55million for Neymar.

Roma are reportedly in talks with Liverpool over a move for Dejan Lovren.

It’s understood Roma have been monitoring Lovren’s situation all summer with a view to making a bid before the European transfer window closes on September 2.

And according to reports, the Italians have made their move for the out-of-favour defender.

The Daily Mail claims the Serie A side have opened talks with Liverpool over a £15million move for the centre-back.

Jofra Archer will see his remarkable cricketing rise capped off by a place in England’s World Cup squad, with David Willey set […] 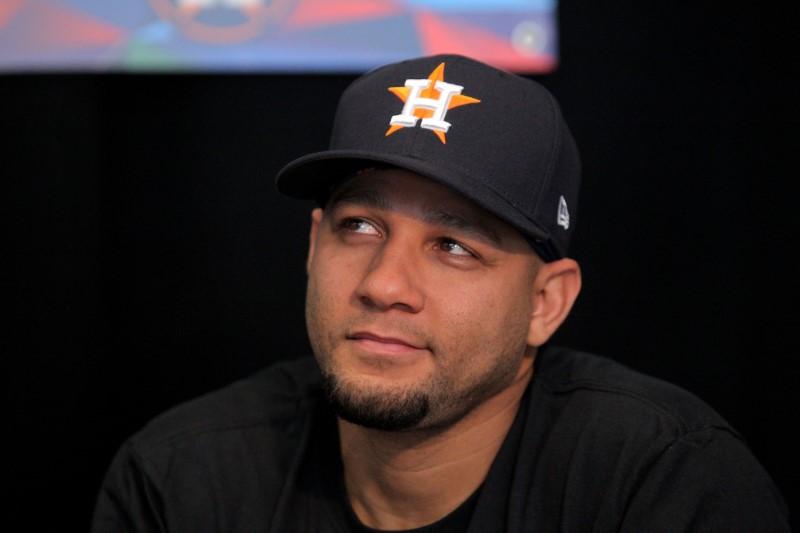 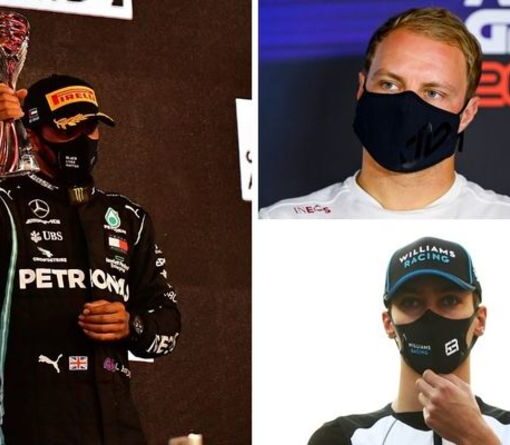 Johanna Konta reached her first final of the season by outlasting Australia’s Ajla Tomljanovic 6-2, 7-6 (7) on Friday in the semifinals […]