Peter Crouch’s new show Back Of The Net launches on Amazon Prime Video today, one of the many elements helping to replace the “adrenaline of a game”. The footballer, who retired from football last month, has played for the likes Tottenham Hotspur and Liverpool, as well as the England team. The 38-year-old said the numerous projects he is now working on has “been like therapy” away from the pitch. He has also just welcomed his fourth child, Jack, with wife Abbey Clancy, following the birth of his older son and two daughters.

Speaking to Radio Times this month about life after the big game, Peter said: “I’ll be honest, I’m scared.

“When you’re a footballer, you get told where to be, what to do, someone even takes your passport. Everything’s done for you.”

He continued: “But when it stops, you can’t replicate the buzz, the adrenaline of a game, in anything else you do.

“The book, the podcast, this show, are taking my mind off it. It’s been like therapy, in a weird way.”

Peter is joining forces with John Bishop and Gabby Logan on Back Of The Net, a light-hearted take on the Premier League’s goings on.

The father-of-four previously released a second book, How to be a Footballer, following his 2007 autobiography: Walking Tall – My Story.

He continued: “When they came to me about the book, I said, ‘I’m not doing the usual footballer stuff – I grew up here, did this, did that.’ I wanted it to come from me.

“There were so many things that I didn’t realise people didn’t know. Little things around the training grounds, team buses, away trips… Then I only did the podcast to promote the book.”

He added: “The podcast is literally how I would be if I was in the pub with my mates. I think that’s why people like it. And now it’s gone crazy.”

Back Of The Net will be Peter’s first TV gig since his retirement, but says he will “still play in some capacity”.

Comedian John said of him to BT: “Absolutely I think TV broadcasting [could be a new career for him]. I don’t think there’s any doubt about that.

“The growth of his podcast is testament to that, but beyond the podcast, he’s so likeable, and amongst all the players, everybody likes him.”

Meanwhile, Abbey Clancy wished Peter “all the luck and happiness in the world” after he confirmed his retirement.

After the announcement was made public, the 33-year-old released a statement to her spouse, telling him how proud she was.

She wrote on Twitter: “Happy retirement to my darling husband @petercrouch We couldn’t be more proud of you!”

Back Of The Net premieres today on Amazon Prime Video. 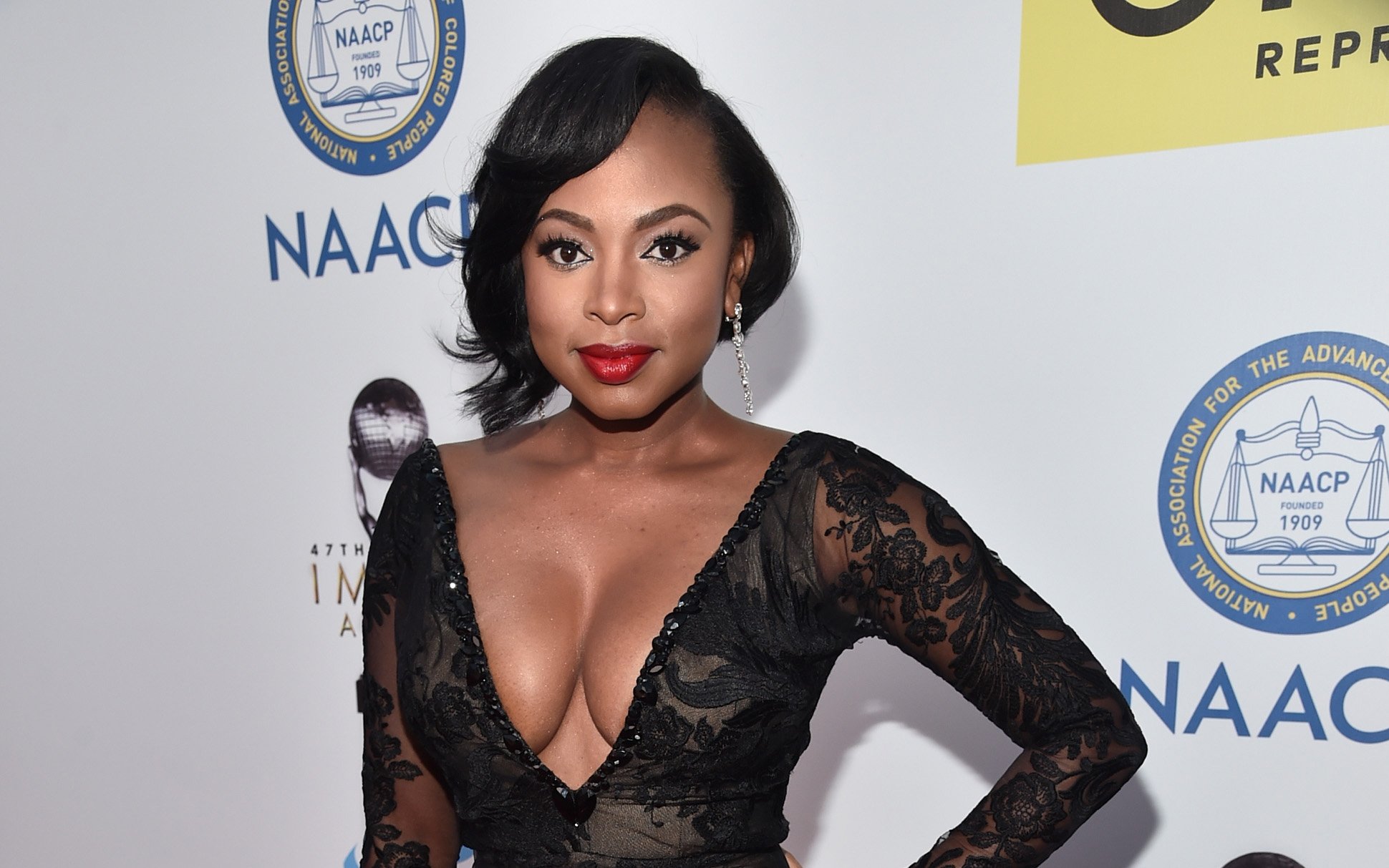 It’s been just revealed that in an interview with People magazine, actress Naturi Naughton addressed her upcoming album. The Shade Room has […] 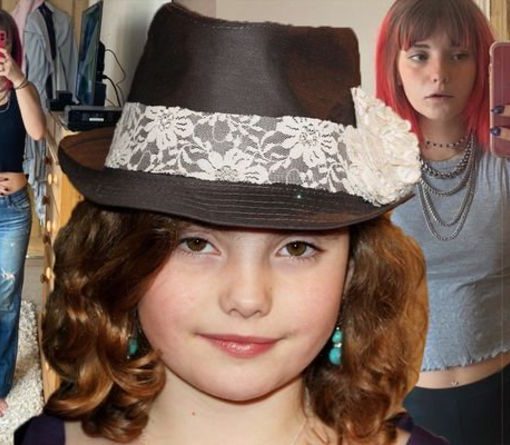 Ramona Marquez, 20, has turned to Depop to earn some extra money after quitting acting. The actress has been selling off items, […] 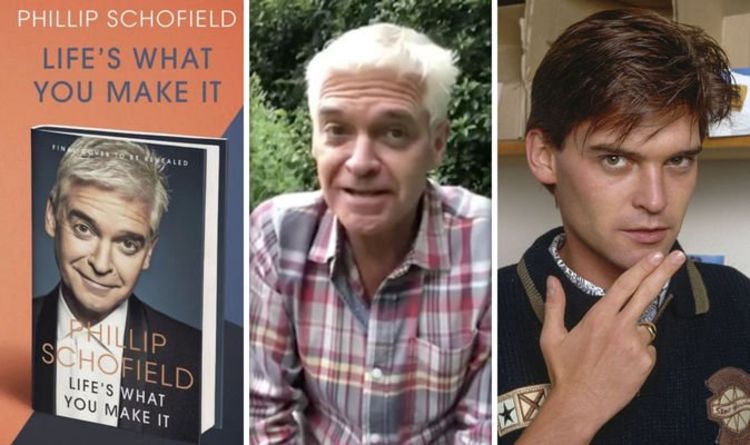 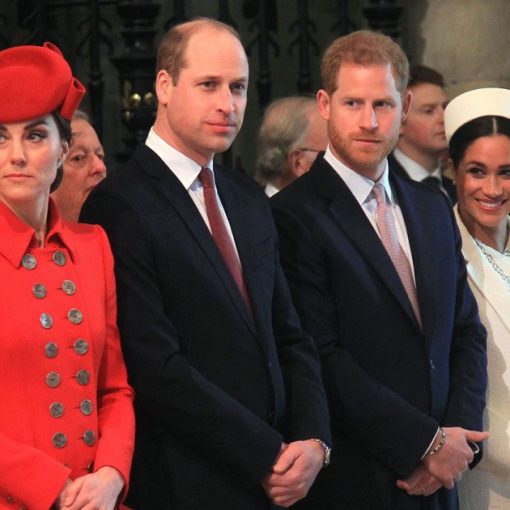 Royally complicated. Prince William and Duchess Kate’s relationship with Prince Harry and Meghan Markle has been a topic of much discussion in […]