Everyone knows that NeNe Leakes ended up fighting with almost all of her RHOA castmates. It’s been reported a while ago that she even unfollowed everyone besides Marlo Hampton back in March.

Kandi Burruss revealed that NeNe has been making efforts to try and get along with her co-stars in the season 12 of the TV series.

Hollywood Life caught up with Kandi and discussed the subject. They asked Kandi whether NeNe wants to make things better and she reportedly responded the following:

‘Yes, which is shocking but I am getting along with NeNe right now, which is something that…NeNe is trying to work on some relationships in the group. We’ll see how it goes. She’s putting forth effort but everybody has to meet each other halfway.’

Other than this, Kandi brought her daughter, Riley Burruss to the BeautyCon event.

She shared a short clip, and a photo on her social media account to show her fans and followers some scenes from the event.

Kandi also shared more pics from BeautyCon just the other day and fans are here for it.

Regarding NeNe, she’s been really quiet on social media lately and fans have been wondering what she’s been up to.

The show’s fans have mixed reactions after finding out that she’s trying to mend her relationship with the RHOA cast. 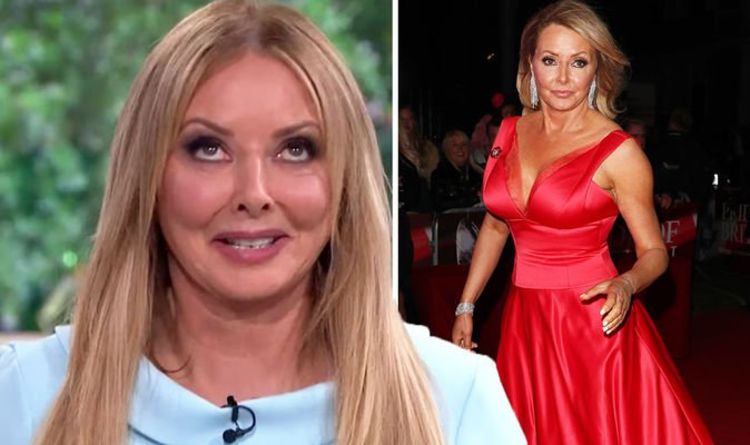 “Six years,” Carol reiterated. “They go quickly those years, don’t they?” to which her guest agreed. “They really do,” she said, after […] 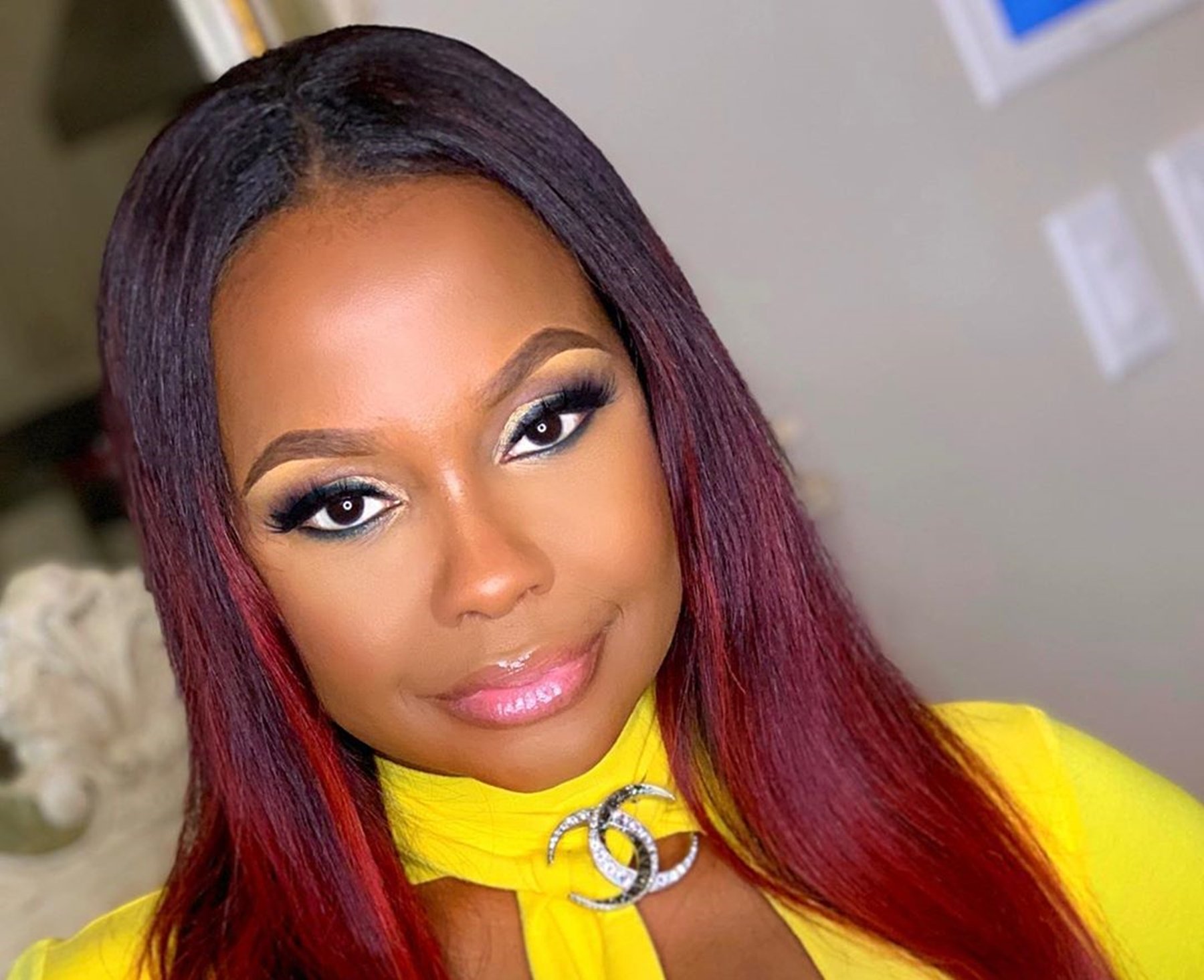 Phaedra Parks gushed over her BFFs who are heer riders, and she shared a few pics with the ladies on her social […] 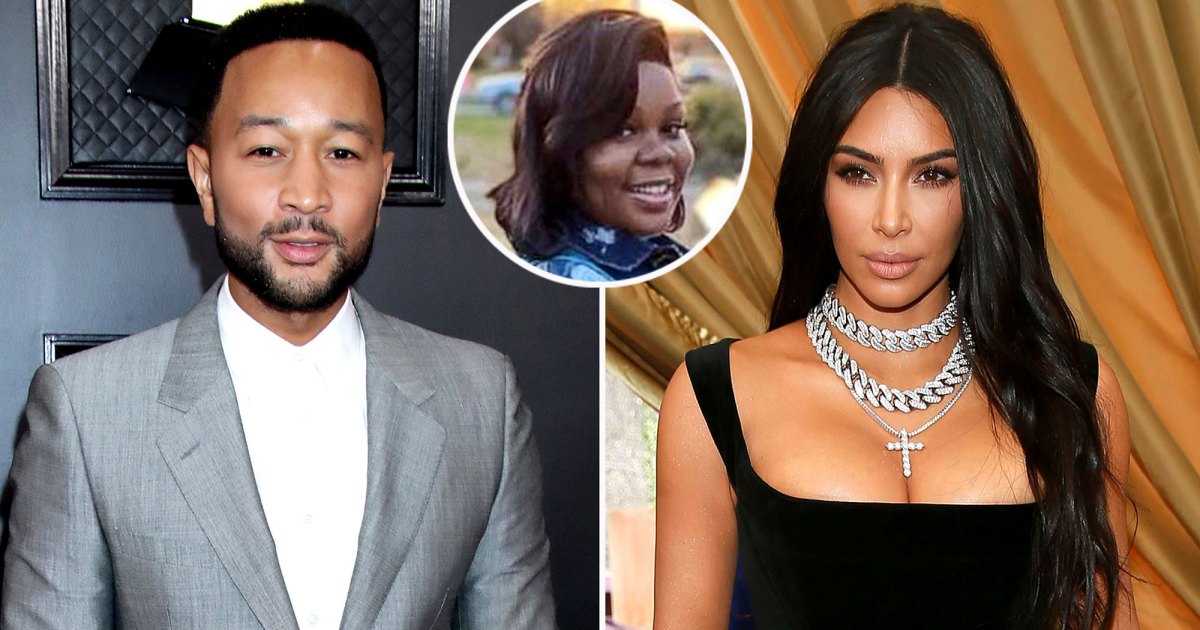 Rising up. John Legend, Kim Kardashian and more celebrities are helping to get justice for Breonna Taylor on what would have been […] 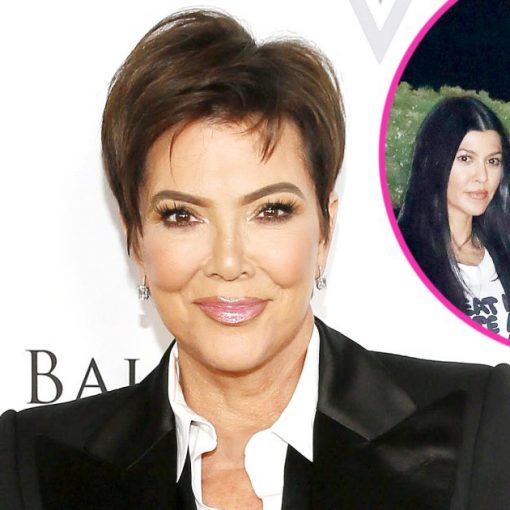