Australia have left out the pace bowler James Pattinson from their 12-man squad for the second Ashes Test against England, with Mitchell Starc and Josh Hazlewood competing for recalls.

Pattinson was part of the team that won by 251 runs at Edgbaston, taking two wickets in his first Test in almost three years. But the 29-year-old will sit out the Lord’s match, leaving Starc and Hazlewood to push their cases.

Cricket Australia confirmed all players were available for selection but, with Pattinson’s long-standing fitness problems and the next two Tests coming back to back, the decision to stand him down appears to be a case of workload management.

Regardless, they are selecting from a position of strength. The left-arm paceman Starc was the top wicket-taker at the recent World Cup with 27 and Hazlewood was left out of the tournament entirely to get him fit and ready for this series.

The latter is understood to be winning the selection battle after tuning up with three for 34 in the tour match at Worcester last week, but the final decision will not be revealed until the toss.

At his pre-match press conference on Monday the head coach, Justin Langer, spoke of the good fortune Australia had in having all of their pace attack ready to go.

“What is fortunate at the moment is we’ve got six fit and healthy fast bowlers,” he said. “I’ve been coaching for about 10 years now and I can’t ever remember having that luxury, but it could change like that so we’re not getting carried away with it.

“The fact that we had Josh and Mitch on the bench in the last Test match, it doesn’t happen very often.” 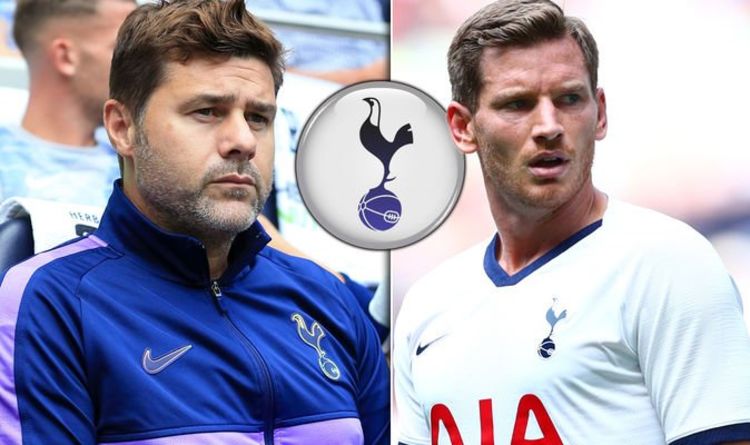 Tottenham left Vertonghen out of their 18-man squad against Villa on Saturday because he wasn’t fit enough, according to the Daily Mail. […] 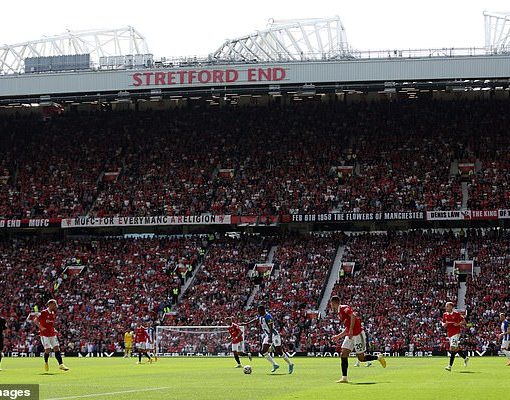 Glazers are in exclusive talks to sell a minority stake in United to US private equity firm Apollo, with some family members […] 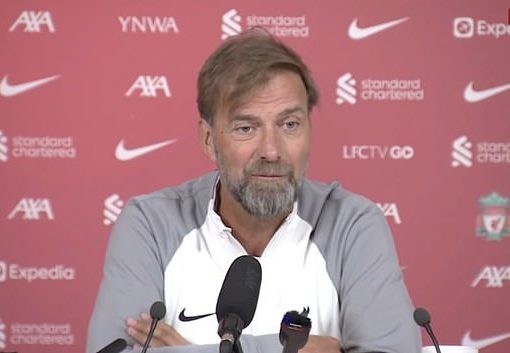