Todd Chrisley, the star of the reality television show “Chrisley Knows Best,” was indicted Tuesday on tax evasion and other charges by a federal grand jury in Atlanta.

The 12-count indictment issued against Chrisley and his wife, Julie, also includes charges of wire fraud, conspiracy to commit bank fraud and conspiracy to defraud the United States.

“Chrisley Knows Best” chronicles Chrisley, a wealthy Georgia real estate magnate known as the “patriarch of perfection,” as he micromanages the lives of his five children.

The show airs on the USA Network, a unit of NBCUniversal, the parent company of NBC News. It has run for seven seasons and recently debuted a spinoff called “Growing Up Chrisley,” starring two of the Chrisley kids.

The tight-knit family moved from the northern Atlanta suburbs to the Nashville area a few years ago. The criminal charges are linked to their time in the Georgia cities of Roswell and Alpharetta.

“[W]e have nothing to hide and have done nothing to be ashamed of,” he wrote in the post alongside a photo of his smiling family.

“Not only do we know we’ve done nothing wrong, but we’ve got a ton of hard evidence and a bunch of corroborating witnesses that proves it,” he said.

In the post, Chrisley claimed that the legal drama stemmed from an unidentified former employee who was fired in 2012 after the family learned he had been “stealing from us big time.”

He said the ex-employee then retaliated against the family by delivering “phony documents” to the U.S. attorney’s office and telling federal prosecutors that “we had committed all kinds of financial crimes.” 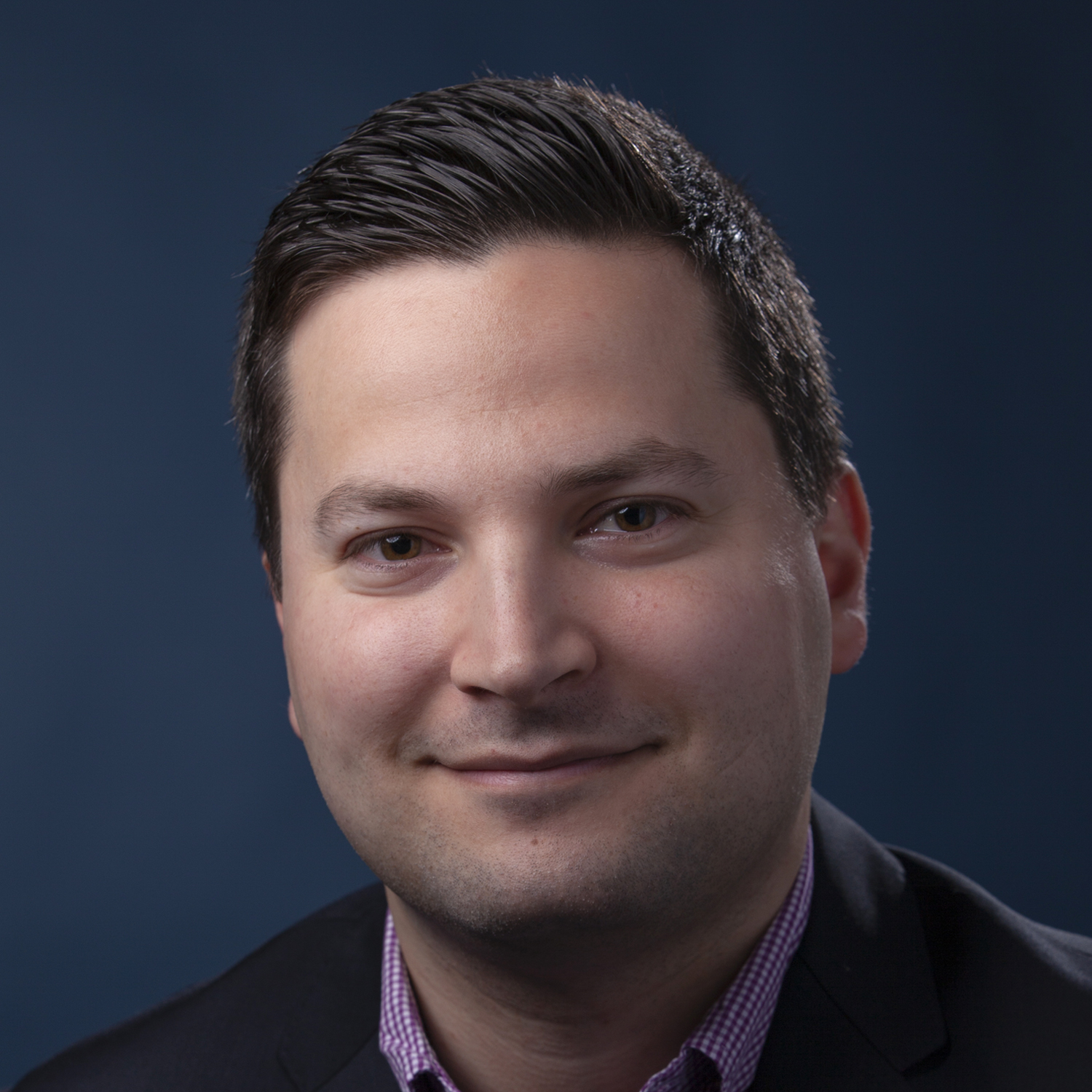 Summers could become 'too hot for humans'

9 Reasons Why Russian Brides are the Best Brides