Celtic were stunned by Romanian outfit Cluj on Tuesday night at Park Head, with the Scottish champions losing 5-4 on aggregate.

Neil Lennon’s side drew 1-1 in Romania but were stunned at home.

However, goals from Ciprian Deac, George Tucudean and a brace from Billel Omrani knocked Celtic out of the Champions League.

And Lennon fumed after the final whistle, claiming the players could only blame themselves.

“The goals we conceded are crazy,” he said.

“You’ve got to do the basics well – you’ve got to stop crosses, close people down, get your head on things – and it was almost as if we scored and wanted to switch off and control the game.

“In the first half, we were way too passive, way too slow with the tempo, so we gave them a bit of a razz at half-time and we got the right response going 2-1 up.

“But we needed that two-goal cushion. It’s suicidal the goals we gave away tonight.

“The first goal, we got a warning before that, and we still didn’t stop the cross and the guy’s got across for a run.

“If you don’t do the basics defensively well enough then at this level you get punished.

“We’ve let it go. We’ve only ourselves to blame.

“We had the lead and we let it slip through our own decision-making really.”

Lennon’s men will now face either Sheriff Tiraspol of Moldova, or AIK of Sweden in the Europa League play-off round.

Celtic are back in action on Saturday against Dunfermline in the Scottish League Cup. 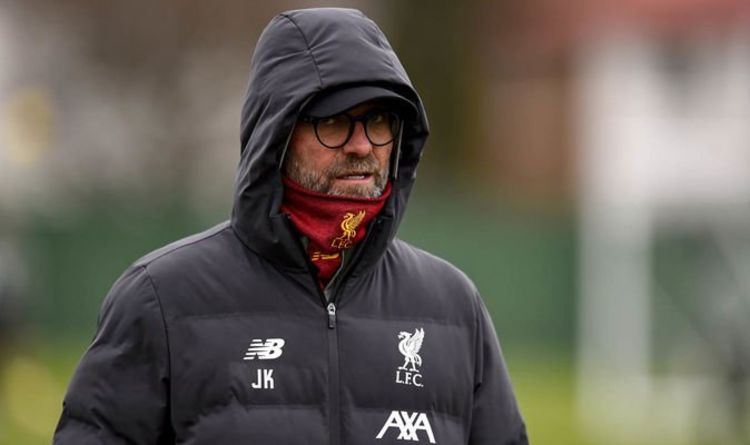 “The boss was in touch this afternoon with some words of advice and encouragement,” said Critchley. “We had a message from the […]

Hardaker missed the Super League Grand Final on Saturday after breaching club rules. He was dropped just before the game with little […] 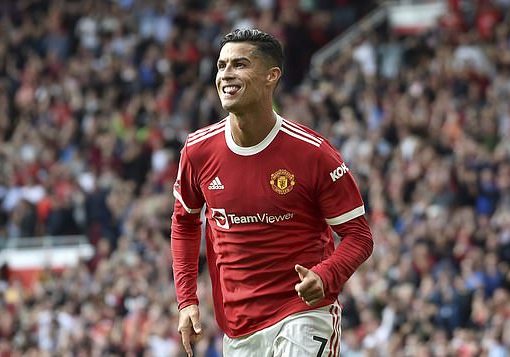 Alvaro Bernal, a Colombian corn farmer, traversed the pouring rain to reach the cobbled square in Zipaquirá, a quaint town in the […]