Chief economist and founder of ADA Economics Raffaella Tenconi told Bloomberg Matteo Salvini “will win” the next general election in Italy and warned the Deputy Prime Minister would gather “even more” support if thanks to a bill approved by both parties in Government delayed an early election until next year. Ms Tenconi explained: “Although the Democratic Party and the Five Star Movement (M5S) technically have sufficient MPs to take over, neither of them actually really knows what to do to revive growth.

“So taking over now is a short-term gain for parliamentarians but it’s a very, very high chance of complete devastation in terms of popularity in the media now.

“So Salvini is going to win, it’s only a matter of when.

“He can win now, relatively soon with an early election, or he can win even more in a year from now.

“One thing that I think people completely underestimate is the fact that there is a constitutional reform that the Northern League has accepted together with the Five Star Movement.

“This is one of the things that the Five Star Movement is trying to push for approval.

“This constitutional amendment actually could very easily eventually give a stronger mandate to Salvini.

“So it’s not even obvious why M5S is insisting on getting this bill approved and avoid an election.

“Because, quite frankly, they have nothing to gain from it.”

The Lega leader said last week his coalition with the anti-establishment Five Star Movement had broken down and demanded early elections.

Politicians from all the parties in parliament left the meeting still arguing over when the League’s no-confidence motion should be heard.

They said Prime Minister Giuseppe Conte would address the Senate around August 20.

But this was opposed by the ruling right-wing Lega, along with Silvio Berlusconi’s Forza Italia and far-right party Brothers of Italy.

Now Senate Speaker Maria Elisabetta Alberti Casellati said a vote in the Senate will have to take place on Tuesday to confirm the date.

An Italian election could trigger disaster for the European Union after a shock Ipsos survey revealed if a new vote was held, right-wing parties – Lega, the far-right of Brothers of Italy and Silvio Berlusconi’s Forza Italia would take 50.6 percent of the vote. 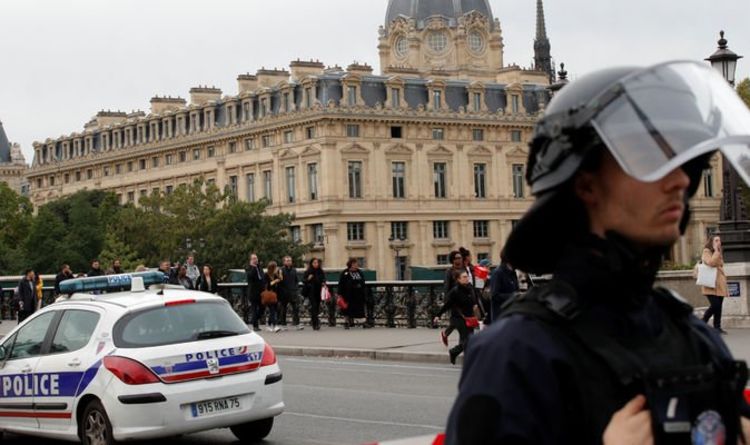 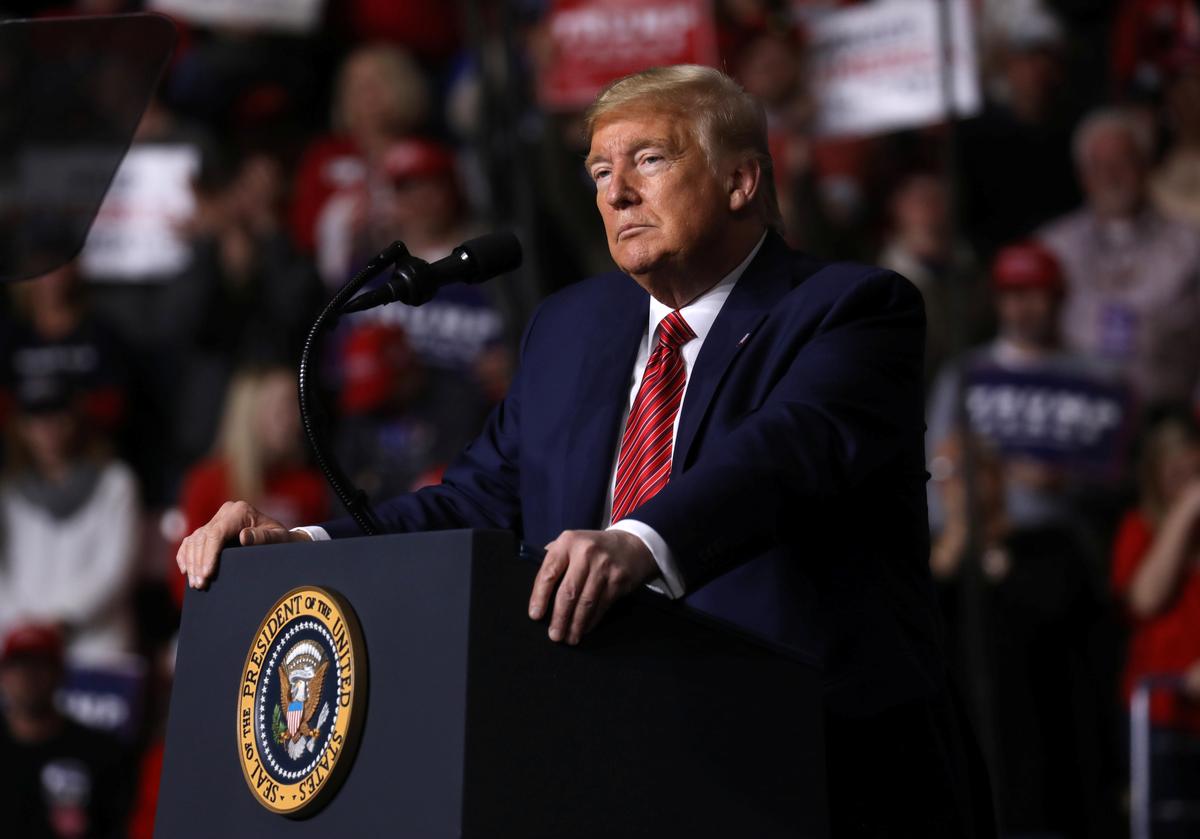 WASHINGTON (Reuters) – U.S. President Donald Trump, who earlier this week described the risk from the new coronavirus as “very low” in […] 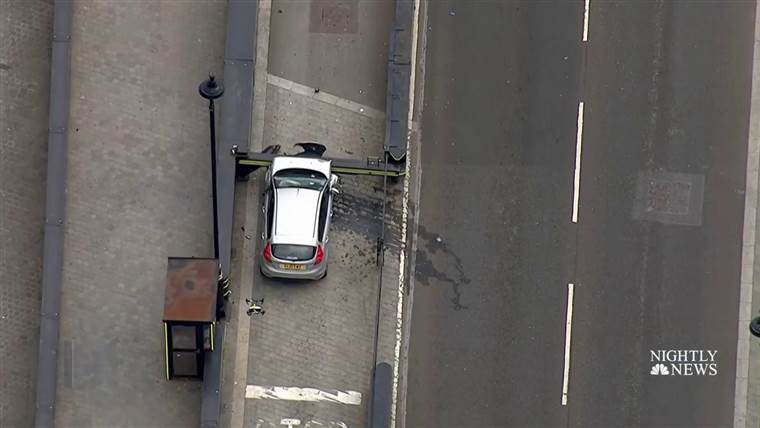 Get breaking news alerts and special reports. The news and stories that matter, delivered weekday mornings. SUBSCRIBE A man accused in what […] 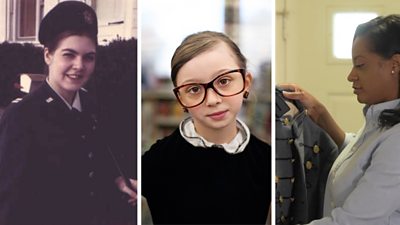