Federer and Djokovic have been drawn in the same half of the Cincinnati Masters this week so could meet in the semi-finals.

The pair are returning to action in Ohio for the first time since their marathon Wimbledon final.

World No 1 Djokovic won the British Grand Slam via a fifth-set tiebreak.

And Federer is not downbeat about coming out on the losing side and he is already looking forward to their next encounter.

“I can’t wait for my next rematch with Novak or my next time I can step on a match court and show what I can do,” Federer said.

“Instead of saying ‘Every thing’s bad, I hope I don’t have to play tennis ever again,’ it is really important to pick yourself up right away.

“The wins you don’t remember that vividly but the losses stay longer with you.

“Even more so the finals which are so close.

“I think it is important the reaction I show going forward.”

Meanwhile, Federer spoke in his pre-Cincinnati Masters press conference about the days following the Wimbledon final.

”You look back for a few days while you decompress what happened,” he said.

“There are flashbacks of the final, both the good moments and bad moments, when you go back to the practice court.

“Those usually go away after the first couple of sessions and then it’s just getting ready for Cincinnati.

”We went caravaning the day after my Wimbledon and enjoyed Switzerland.

“I relaxed for a bit and then started practising, fitness first and then tennis after.

“It’s more about coming in fresh for this tournament and not killing myself during the practices.”

Prince Harry has apologised to athletes due to compete at the 2020 Invictus Games in The Hague in May, after they were […] 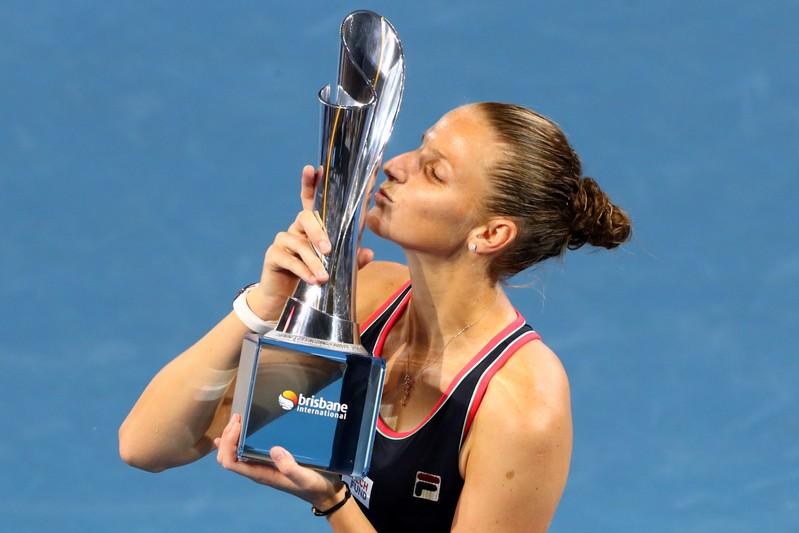