A military service member killed in combat in Iraq over the weekend was identified Sunday as a U.S. Marine from Colorado, authorities said.

Gunnery Sgt. Scott A. Koppenhafer, 35, was killed Saturday by enemy small arms fire in Ninewah Province while he was advising an Iraqi Security Force mission, the Pentagon said in a statement.

Koppenhafer’s death was still being investigated, and more details were unavailable, the Pentagon said.

Koppenhafer, of Mancos, west of Durango, was assigned to the Marine Forces Special Operations Command in Camp LeJeune, North Carolina.

His death comes days after the release of a Pentagon watchdog report that described a resurgent Islamic State terror group in Iraq and Syria — and U.S.-backed forces struggling to contain it.

The findings, from the Defense Inspector General Quarterly Report, said that between April and June, the group had “solidified its insurgent capabilities” in Iraq and was “resurging” in Syria.

The report raised concerns that the group, also known as ISIS, had gained ground in Iraq after U.S. personnel were evacuated amid escalating tensions with Iran.

While ISIS had not regained territory, the report said, it had 18,000 fighters in the region who were carrying out assassinations, ambushes and suicide bombings. 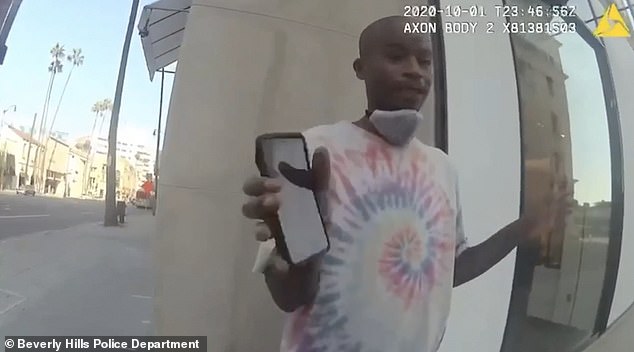 A Versace executive has claimed he was racially profiled by police who stopped and searched him for jaywalking in Beverly Hills. Salehe […] 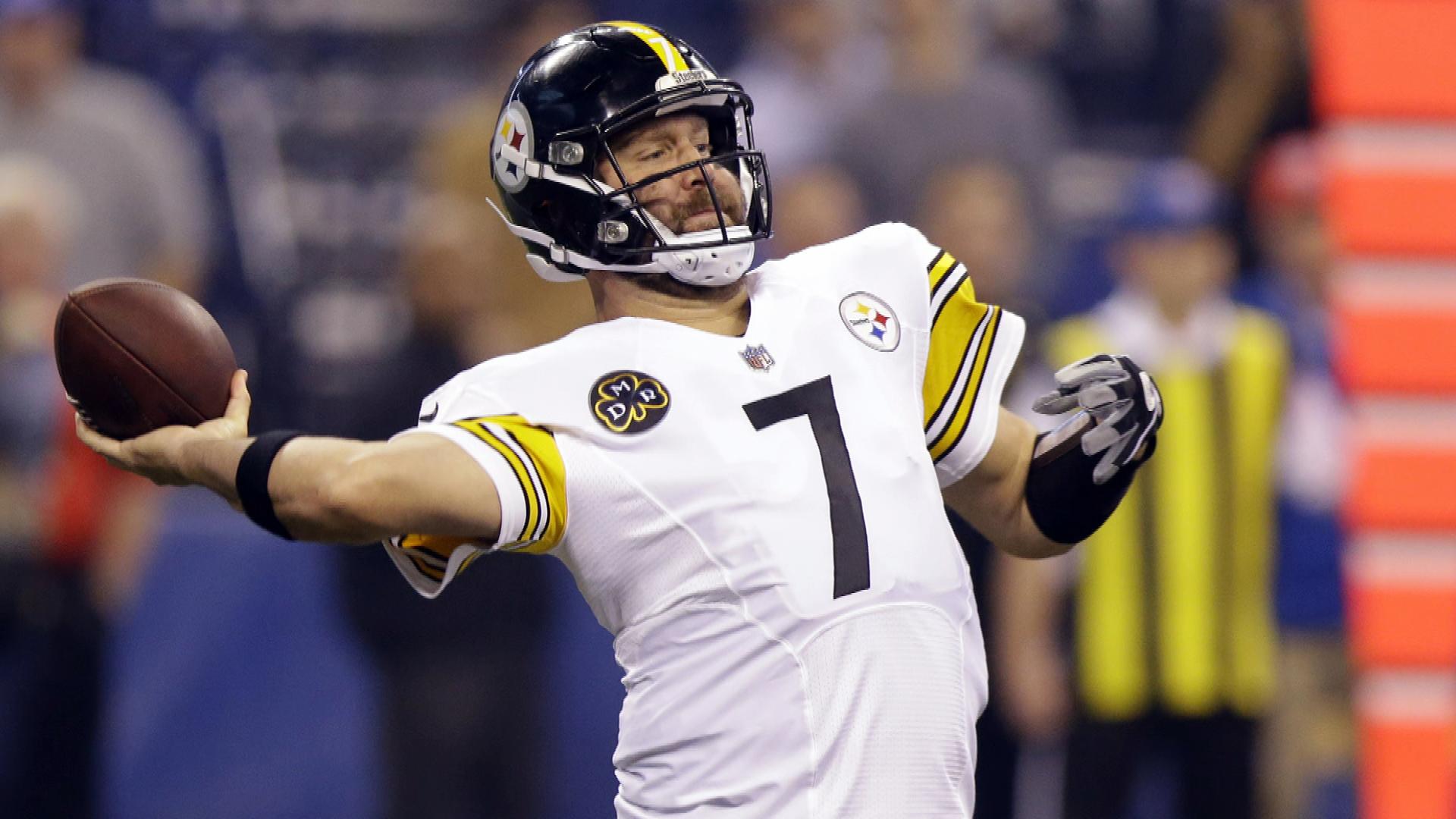 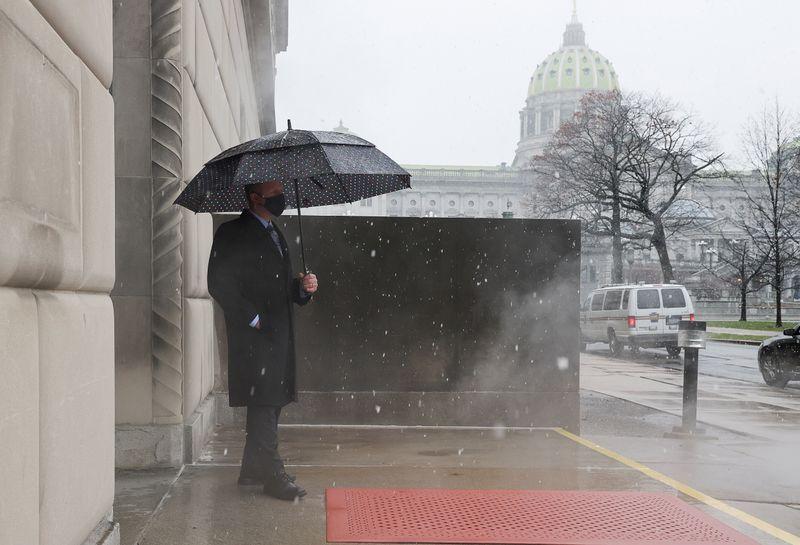