Greek authorities were forced to evacuate tourists from the island of Elafonisos last weekend as a powerful wildfire spread from a landfill site. The latest development marks the second year Greece is facing possible threats from wildfires, following the destructive 2018 Attica wildfires. Last year, deadly wildfires killed 102 people as they spread throughout coastal Attica, marking the second-deadliest wildfires of the 21st century.

Where are the Greece wildfires?

Authorities have issued a level 5 red alert for the island of Elafonisos in the Pelaponessus region of Greece.

The blaze ignited at a nearby landfill site and later driven by strong winds which pushed it through the island.

Elafonisos is a popular tourist destination in Greece and sees roughly 3,000 visitors during summer every year.

Some several thousand tourists left the island on Thursday, but evacuations continued on Saturday even after fire services said the blaze was “under control”.

The fire was eventually brought under control on Sunday night, as authorities released 121 firefighters, six aeroplanes and five helicopters to drive it back.

The Elafonisos blaze was one of several which broke out in Greece over the weekend.

According to the Fire Services, some 63 broke out from 7am on Saturday to 7pm on Sunday.

Authorities have issued a level five alert and warned many other regions could see wildfires in the coming days.

Parts of southern mainland Greece are likely to be most affected, including the north Aegean islands and part of the northeastern province of Thrace.

The Foreign Office has issued an advisory for the country.

They explain people vacationing in wildfire-prone areas should keep a close eye on the developing situation.

They said: “On 10 August the Greek authorities reported a wildfire in Elafonisos in the Pelaponessus.

“They are evacuating nearby campsites and hotels.

“The authorities have raised the wildfire alert to category 5, red alert.

“You should follow the advice of the Greek authorities and monitor the website of the General Secretariat for Civil Protection for updates.”

Good afternoon.  A few weeks ago, I spoke at Gettysburg about the need to unite our nation. Today, here at Warm Springs, […] The Italian team wrote on Twitter: “Today Michael turns 49, our thoughts are always with him. #Keepfighting #ForzaMichael.” Thousands of tributes poured […] 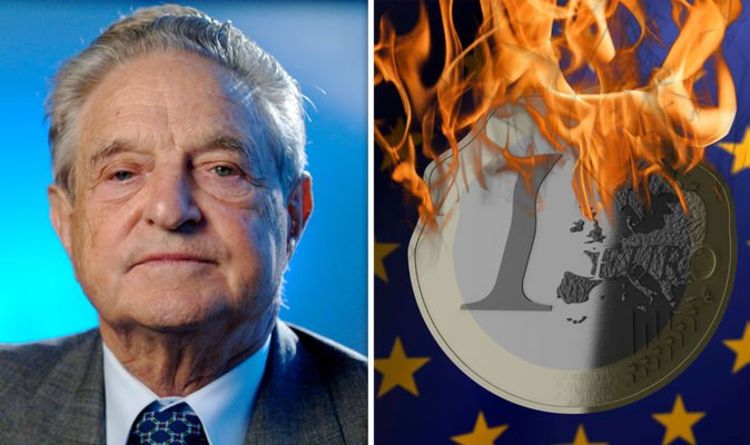 Newly-released Eurostat figures show that output in the eurozone fell by 0.3 percent in March, with the second and third largest economies […] 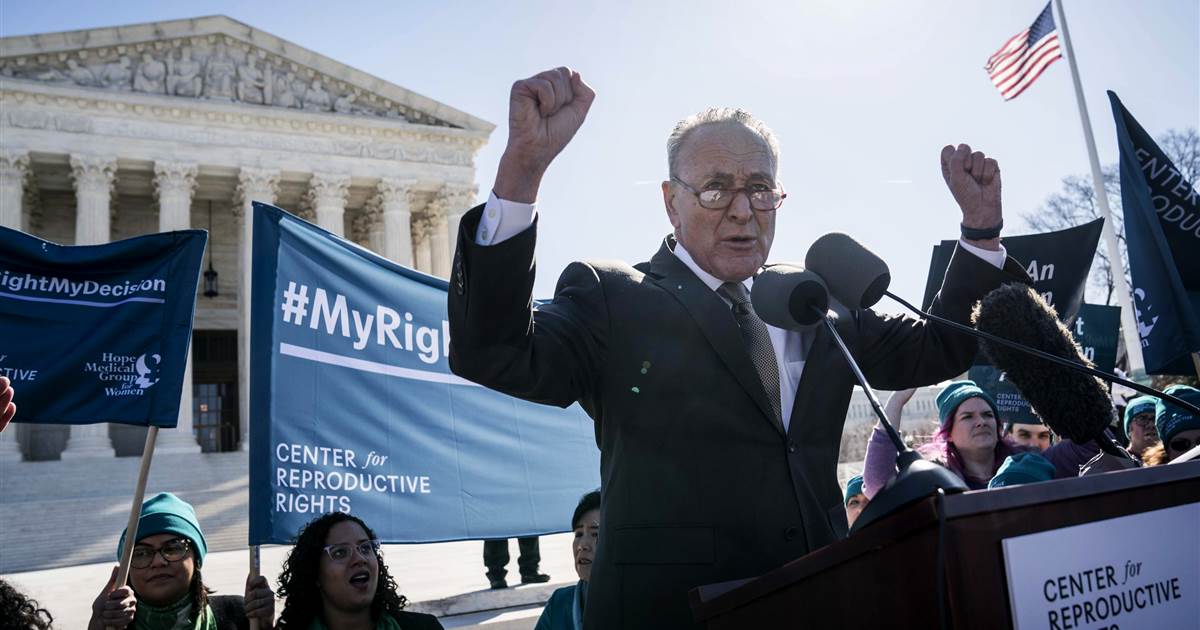