Andy Murray played his first singles match since the Australian Open on Monday night as he took on Richard Gasquet in the Cincinnati Masters.

It was his first singles match since he tearfully suggested he was close to retiring from tennis due to his hip injuries.

Murray subsequently took some time off from the sport and underwent a hip resurfacing surgery, thus giving him a second chance at competing.

Since returning from the surgery, he has been easing himself back into competition with doubles, having played alongside his brother, Jamie, Serena Williams and Feliciano Lopez.

The 32-year-old was set to be given a wild card entry for the major, but he confirmed on Monday that he would not be competing.

“We were hoping to maybe hold a wild card until a little bit closer to the time to see how I feel and get some matches hopefully and a bit of practice,“ Murray said.

“[It was] a decision I made with my team. I didn’t want to take a wild card today because I just didn’t know how I was going to feel after a match.

“I felt like I wanted to be fair for me to maybe try and get a couple of matches in before making a decision like that.

“If I would have taken the wild card and then not played, then I would have been getting loads of questions about my hip and, ‘Why has he turned it down? Is something wrong? What’s the problem’?’

“It was more likely that I was not going to [play], because although I did fine in the match today, physically, my legs felt quite heavy at the end of the match, and that’s probably not going to change a whole lot in a couple of weeks.

“I think I did okay. I think there was a lot of things I would like to have done better in the match, but you also have to be somewhat realistic, as well, in terms of what you can expect in terms of how you actually play and hit the ball.

“It’s going to take time, and I haven’t been practising lots of singles until recently.

“So I need time, and it’s not going to come back in one week or one tournament.

“It’s been a long process to get here, but to get back maybe to where I want to get is going to take a lot of time and a lot more work.” 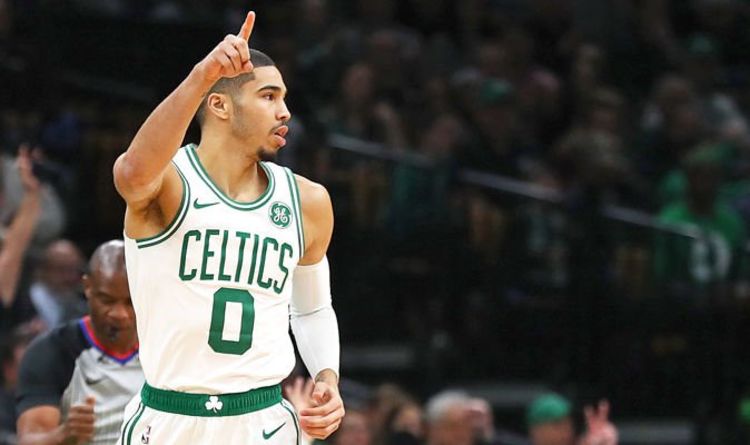 The youngster is reported to be one of the trade pieces in a potential summer move. NBA teams were put on red […] 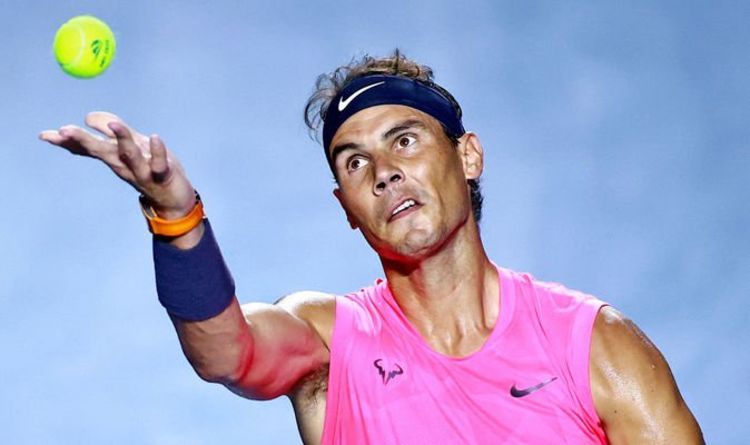 Rafael Nadal is in second-round action at the Mexican Open as he aims to reach the last eight in Acapulco. And he […]

Before his challenge for a 13th Roland Garros title, Rafael Nadal has panned the autumn conditions in Paris, describing them as “a […] 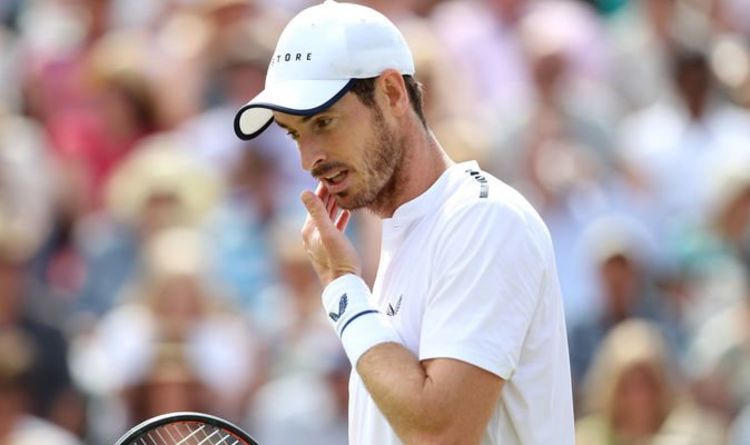 Murray has struggled for fitness over the last two years and required hip resurfacing surgery in January so save his tennis career. […]