Vikings fans were treated to the image as they eagerly await the return of the History Channel drama.

The History Channel star followed the hashtags with a crown emoji.

Fans of Ragga were quick to comment on the post as they praised the star and shared their excitement at the upcoming series return.

One said: “I love your role. Can’t wait for Vikings to start again.”

“I cannot wait to see you again on vikings,” another added.

“Perfect role for you,” a fourth fan of the star commented.

The post comes as Amazon confirmed season six of the show would be returning to the streaming giant this Autumn.

Creator and executive producer Michael Hirst has previously declared that the upcoming season will “deliver a huge and unexpected revelation”.

Earlier in the year, Michael told Nerdist the new season will focus on the vikings as they travel all over the world.

He began: “The vikings are going ever outwards as raiders and traders.

“They’re trading with the Russians, going to China and they’re all around the Mediterranean.”

“And it’s actually what happened,” he added.

The show’s creator has also confirmed there will be 20 episodes to season six and the series will air in two parts.

Previous seasons of the History Channel hit have premiered around November so it is presumed season six will do the same.

Meanwhile, Bjorn star Alexander Ludwig dropped a final season bombshell in a cryptic post which confused fans over the launch date of the upcoming season.

Vikings season six is expected to return to History Channel and Amazon Prime Video this year. 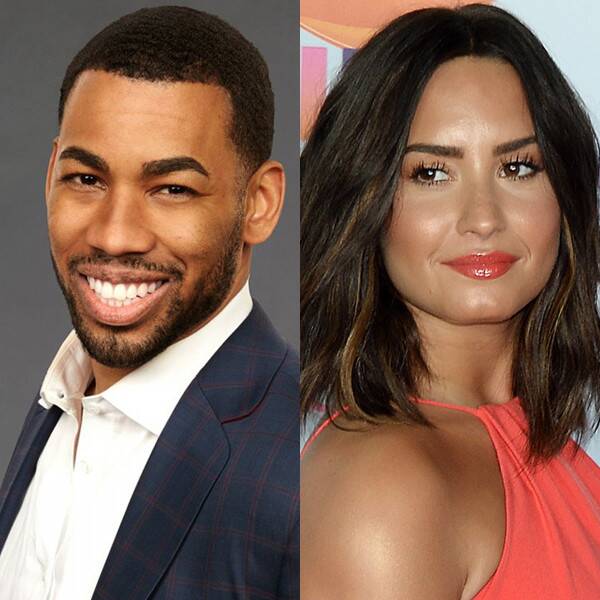 Is there a romance brewing? Demi Lovatocould be ready to get the final rose from The Bachelorette star, Mike Johnson. A source tells E! News […] 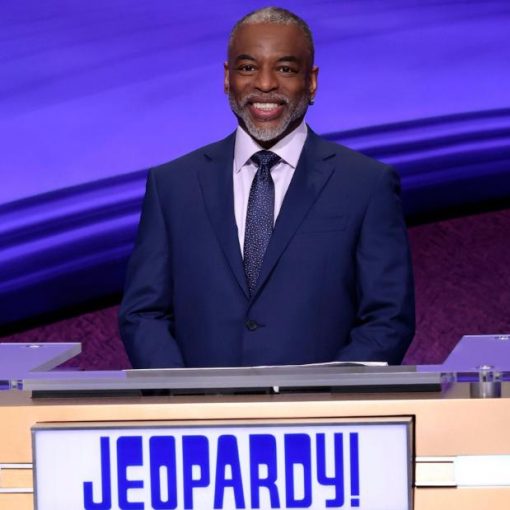 The beloved former “Reading Rainbow” host and producer, who’s known for his roles as Geordi La Forge in “Star Trek: The Next […] 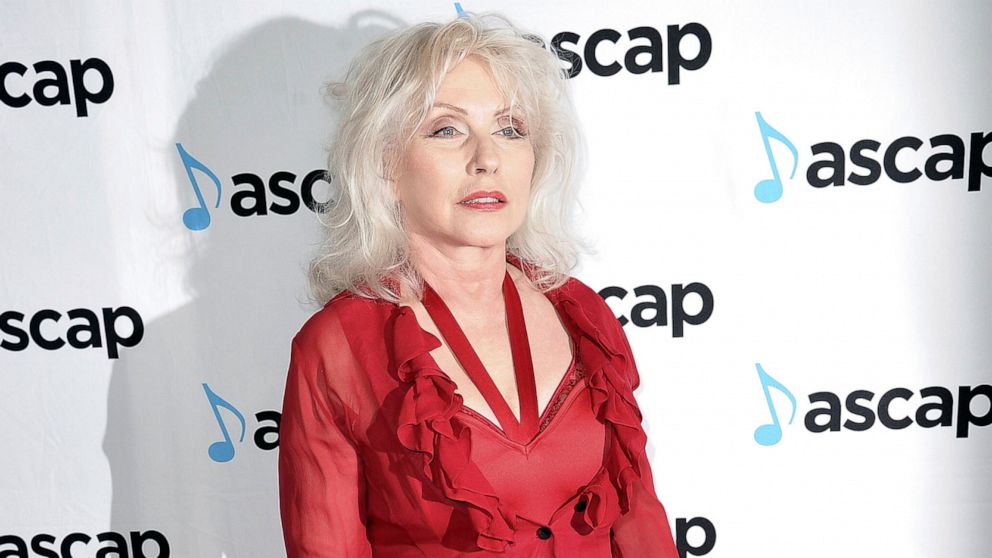 Debbie Harry says her upcoming memoir was a project she couldn’t avoid taking on. Harry’s “Face It” comes out Oct. 1, Dey […] 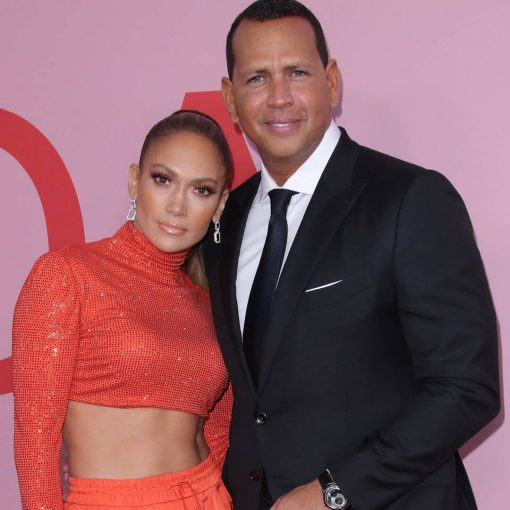 Alex Rodriguez is spending time with his family following his breakup from Jennifer Lopez. On Thursday, March 13, the former Yankees star […]