WASHINGTON (Reuters) – President Donald Trump said on Friday he had just received a “very beautiful letter” from North Korean leader Kim Jong Un and added that he could have another meeting with him.

Speaking to reporters, Trump did not say when such a meeting might take place. North Korea has been testing missiles despite a June 30 meeting between Trump and Kim at which the two agreed to revive stalled working-level talks, which have yet to resume.

Trump told reporters at the White House the letter was hand-delivered on Thursday, but did not say who delivered it.

“It was a very positive letter,” he said. “I think we’ll have another meeting. He really wrote a beautiful, three-page – I mean great from top to bottom – a really beautiful letter.”

Trump and Kim have met three times since last year to discuss ways to resolve a crisis over North Korea’s nuclear and missile programs, but progress has been scant on Washington’s aim of getting the North Korea leader to give up his weapons.

Trump said Kim had said he was “not happy” about the missile tests, which the North Korean leader has said were a response to U.S.-South Korean military drills being held this month. Trump said he himself had “never been a fan” of the war games.

“You know why? I don’t like paying for it. We should be reimbursed for it and I have told that to South Korea.

“But I said, ‘do this,’ because this is a big test; this was a turnover of various areas to South Korea. I like that, because that’s what should happen.”

Trump will have dismayed long-time U.S. ally South Korea with renewed criticisms over military alliance cost-sharing, while praising Kim. In rambling comments to journalists, Trump also took aim at another key ally, Japan, which is currently engaged in a damaging feud with South Korea.

“I hope that South Korea and Japan start getting along with each other. You know, they’re supposed to be allies,” he said.

“It puts us in a very difficult position, South Korea and Japan and fighting all the time. They’ve got to get along.”

The recent North Korean missile tests raised questions about the future of dialogue. Trump, keen to tout his North Korea policy as a success ahead of his 2020 reelection bid, has played them down, saying they do not violate Kim’s pledge to forego nuclear and long-range tests.

As well as launching short-range missiles, Pyongyang has warned of a possible end to its freeze of nuclear and long-range missile tests in place since 2017, which Trump has repeatedly pointed to as evidence of the success of more than a year of engagement with Kim.

North Korea has complained that U.S.-South Korea military drills violate a pledge by Trump to Kim. At their first summit in Singapore in June last year, Trump pledged a suspension of major military exercises with South Korea.

U.S. Secretary of State Mike Pompeo said on Wednesday he was hopeful talks would resume with North Korea in coming weeks and that the U.S. side was planning for negotiations in a couple of weeks.

A summit between Trump and Kim in Hanoi in February collapsed as the sides did not narrow differences over U.S. demands for North Korea to give up all its nuclear weapons and Pyongyang’s demands for relief from punishing sanctions.

Despite the lack of progress and spikes in tensions, Trump and Kim have avoided direct criticism of each other and have exchanged periodic letters in between their summit meetings.

While Trump has hailed his personal relationship with Kim, critics say the U.S. president’s approach has allowed North Korea further time to develop its weapons programs with little tangible gain for the United States. 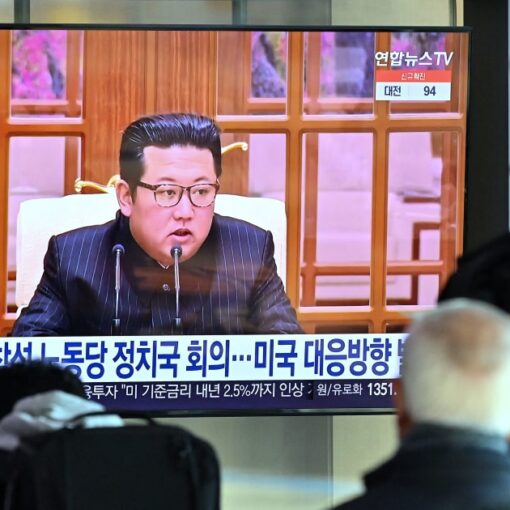 SEOUL, South Korea — North Korea fired what appeared to be two cruise missiles into the sea off its east coast on […] 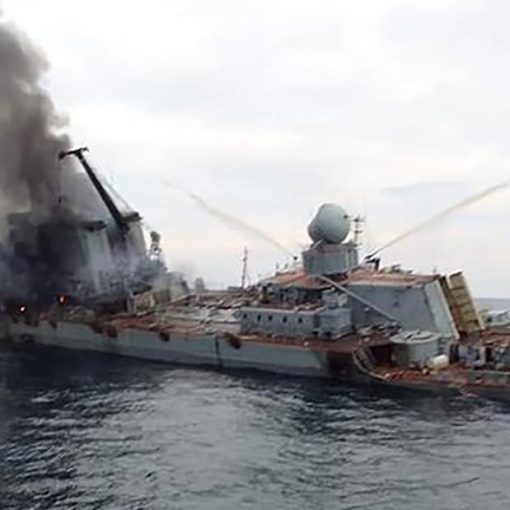 Ukrainian forces, having spotted the Russian warship in the Black Sea, called their American contacts for confirmation that it was in fact […] 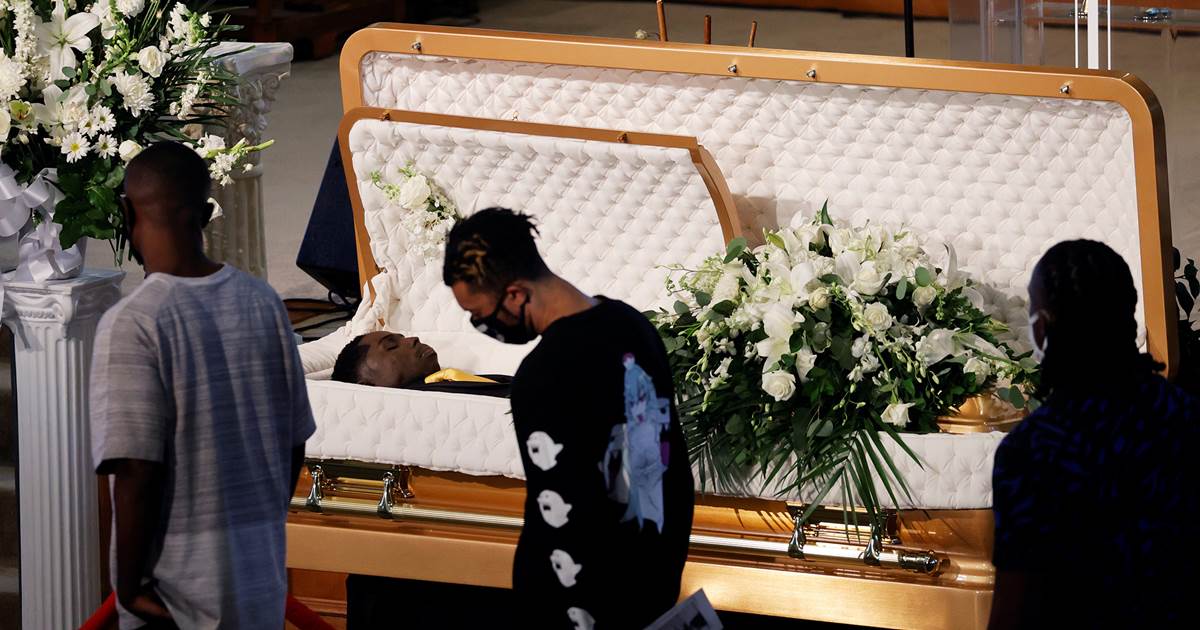 Southern California authorities on Thursday said the case on the death of Robert Fuller, a 24-year-old Black man found hanging from a […]