The next Red Dead Redemption 2 online update is going to be big for gamers on PS4 and Xbox One.

And it now looks like it’s going to be just the first step in Rockstar Games’ plans in 2019.

The development team have already hinted at how they hope to make Red Dead Online a different experience to GTA 5 Online.

The first stage of this transformation will be via the Summer DLC expansion, which is expected to arrive in the coming weeks.

This will lay the groundwork for Rockstar Games to make Red Dead Online a more MMO-style experience.

This will include adding more RPG elements that will gamers to choose career paths for their character.

This will open up new options in Red Dead Redemption 2, which is different from what we have seen so far in GTA Online.

Rob Nelson, the co-studio head of Rockstar North, revealed more on the studio’s plans to expand the current multiplayer experience on PS4 and Xbox One.

This will include starting small, such as letting players set up their own camps which will boast storefronts.

But if this proves successful, more ideas could be built on top of this, leading to some exciting new projects in the future.

“You can have a business,” Nelson told Official Xbox Magazine, via GamesRadar.

“But we won’t make it a business where you’re running a railroad just yet – but instead it’s a business that you’re operating out of your camp.

“The principles of any business are the same anywhere, whether it’s a big business or a small one, so let’s apply what we’ve learned to a smaller business and then we’ll figure out how we can expand that business over time.”

Running a railroad sounds like a lot of fun and would undoubtedly make Red Dead Online a more unique experience.

But the first step is going to come with the Summer expansion, with fans hoping for news to be shared of its release in August.

Until that happens, gamers on PS4 and Xbox One will continue to receive weekly updates in the form of new bonuses and rewards.

Starting today, Cowpokes can complete any Land of Opportunities mission for Jessica LeClerk and Horley to earn an additional 30% RDO$ and XP.

This will be active over the next two weeks and has been launched alongside some other new bonuses for multiplayer fans.

“Fellers would do well to try the Charro Jacket on for size, while the popular Clymene Coat returns for ladies, made from premium top-grain leather.

“In addition, all vests that typically require Rank 31 and above have been temporarily made available to those at Rank 30, while Vests typically requiring Rank 11-29 are currently reduced to Rank 10.

“Whether you prefer to handle your business from a safe distance or up close and personal, stop by your local Gunsmith and take 25% off the Double-Action Revolver and Springfield Rifle. Local Fences are also offering 50% off the Hatchet and Cleaver for the next two weeks.” 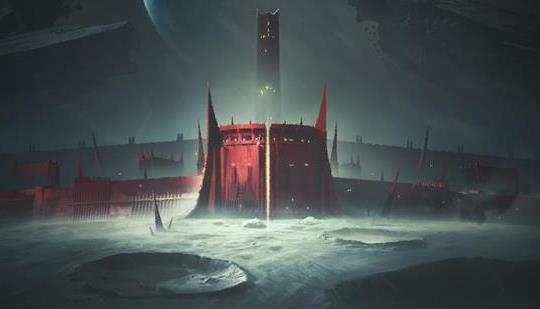 With Bungie announcing a short delay for Destiny 2: Shadowkeep, Harry looks at how the games upward climb continues to attract new […] 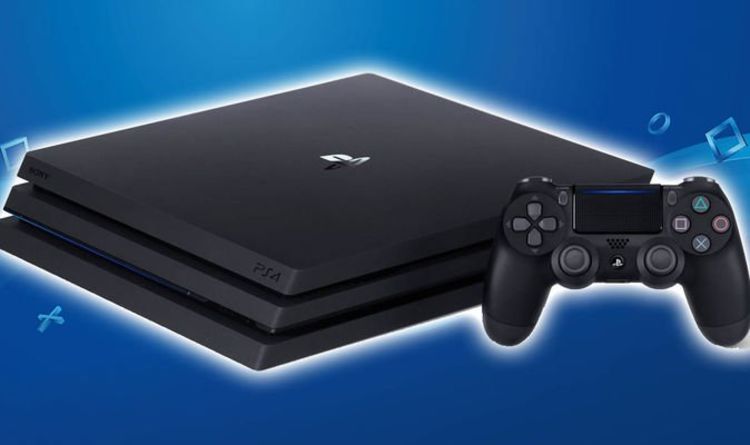 PS4 system update 7.00 beta 5.00 is available to download right now for those that signed up to the PlayStation software test. […]

BLG writes: “To celebrate the announcement of Dragonflight, the latest World of Warcraft expansion, we decided to rewatch all the games cinematics […] 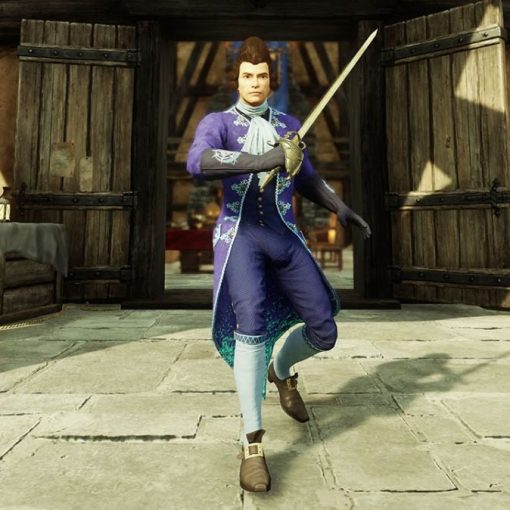 Update: Amazon has deployed a fix that “should resolve this issue and prevent players from abusing and exploiting this feature. This should […]