Even though the movie hit cinemas worldwide simultaneously back in April, the home entertainment packages will not. Suddenly UK fans have to wait weeks longer than their US counterparts. But the wait is almost over and finally Endgame will be available to stream in a week, with hard copies following at the start of September. The six deleted scenes will draw huge attention but one stands out as a real emotional rollercoaster. It sounds so wonderful, it’s hard to understand why it wasn’t included in the final big-screen vision.

The scene is called “The Avengers Take A Knee.”

It takes place after the final battle for Earth (and the universe) when Tony sacrifices his life by wielding the new Infinity Gauntlet, his Nano Gauntlet.

The descriptions we have will give fans goosebumps as the camera pans around and every hero still on the battlefield goes down on one knee, one by one, while Pepper holds her dying husband in her arms. It is a hugely emotional tribute, paying homage to the great hero who has fallen. Scroll down to see a spine-tingling glimpse of the moment.

Who wouldn’t want to see that on the big screen?

The filmmakers have revealed they didn’t cut the scene to spare the audience’s tears.

Screenwriters Christopher Markus and Stephen McFeely gave a major interview to io9 Gizmodo about all the new bonus features. Mc Feely said; “I think taking a knee is probably Joe and Ant [Russo].”

Markus added: “Yeah, I don’t think we wrote specifically that they [take a knee]…  I’ve been of two minds about it. It was affecting to see everybody do it but it was also a little preplanned that, in the midst of this battle, everyone chooses to do the exact same gesture.”

But why cut it?

McFeely explained: “It sort of eats the lunch of the next few minutes which is the same thing but different.”

He is referring, of course, to the powerful funeral scene for Tony at the lake house. It is suggested this would have had less impact with everyone gathering to pay their respects, if the heroes had all already done so on the battlefield.

AVENGERS ENDGAME IS OUT IN THE UK ON DIGITAL DOWNLOAD AUGUST 19, DVD AND BLU-RAY ON SEPTEMBER 2 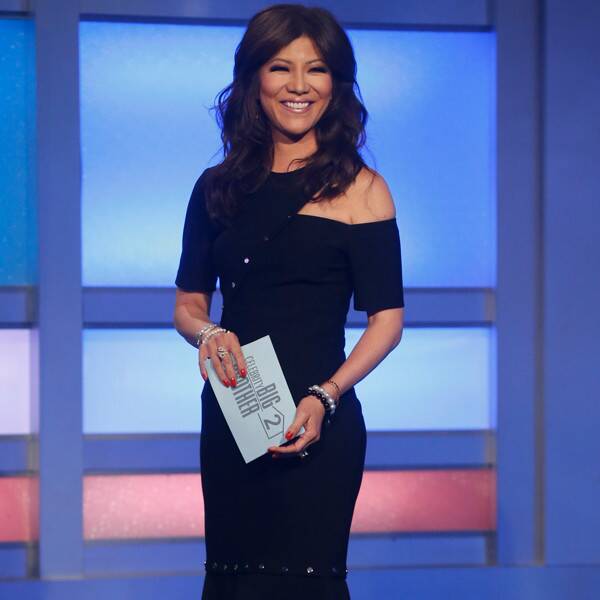 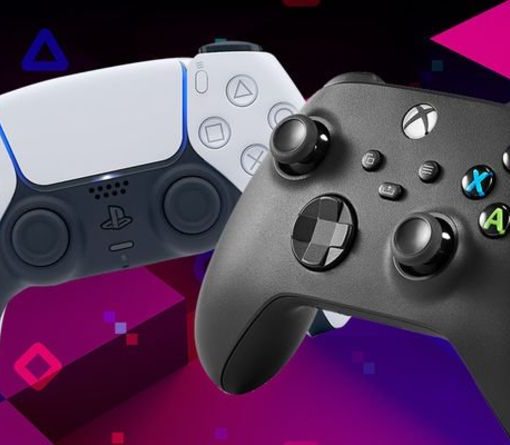 The future is looking bright for Xbox Series X owners, who are being treated to huge announcements on an almost daily basis. As […] 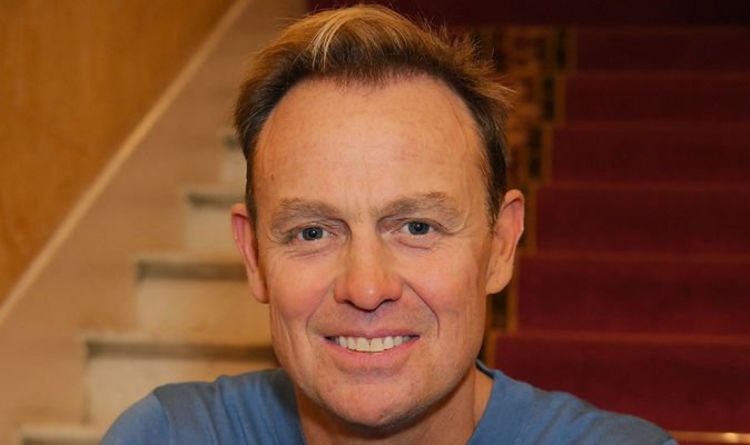 Jason Donovan is one of the UK’s favourite Australian exports, along with Kylie Minogue. The Aussie star got his big break on […] 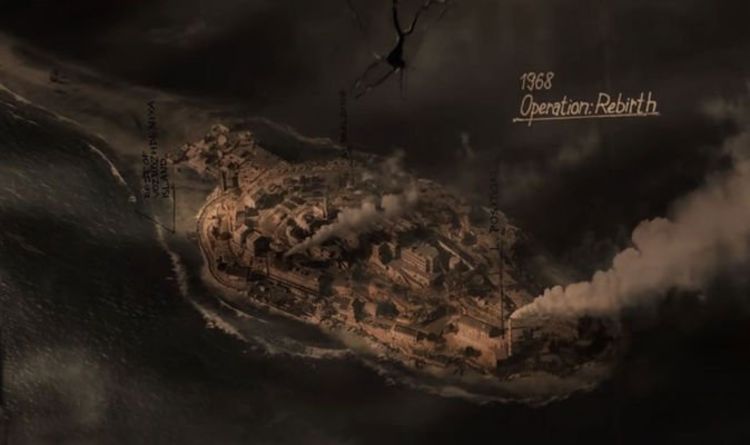 The launch of Call of Duty Warzone Season 1 has been scheduled for December 16, kicking off at around 7am GMT, in […]