Ninja has left Twitch and is now streaming only on Mixer. This has left a large hole at that website. Who will step up to be the next Ninja? Sure, some already popular streamers at Twitch might be better candidates for taking over the top spot. But maybe someone else could become the next Twitch superstar? That’s what I asked you fine folks to do and you provided some… strange suggestions.

Our winning image this week comes from GLLong76 who gets a bit meta with their choice. I haven’t played any Persona games, but from what I understand about the series this doesn’t actually seem that outlandish.

A wide range of people were suggested. Some real, some famous, some fake, and some strange choices for a platform about streaming video games.

You can check out the original post to see all the entries, but here are some of my favorites.

Barry Wombleton wins the award for “Still Better Than The Finale.”

Kerning gets the award for “It Keeps Happening.”

IamWaterShep wins the award for “Most Unfair Advantage.”

TheBigKev gets the award for “The True Gamer In The Simpsons Family.”

ConManEd receives the award for “Playing Darks Souls While Eating Peaches All Day.”

And finally, AmazingMao wins nothing and continues to reside in the Banned For Life Club. (And Bob, I saw your entry this week. You ain’t leaving anytime soon either.)

That’s it for this week’s contest! If your creation didn’t win, don’t worry! There’s always tomorrow when I’ll be back with a new ‘Shop Contest. 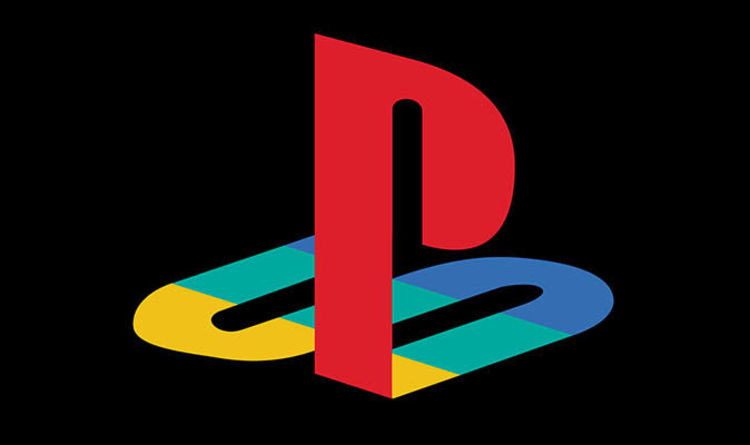 The PS5 release date is a few years away, but once it does come around it will bring with it a major […] 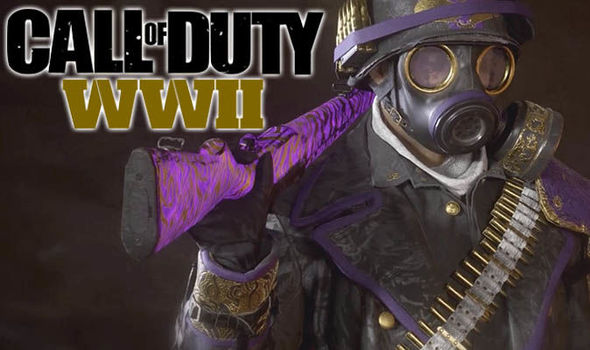 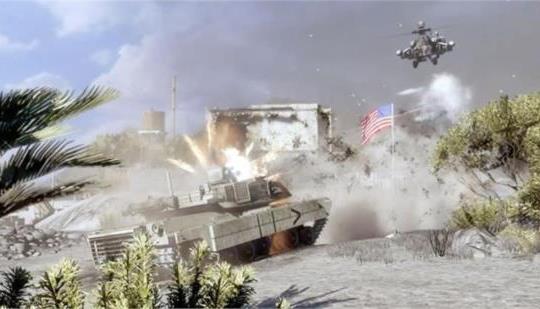 Paul writes: “There are a few games in most people’s gaming history that can be pointed at as turning points, or at […]