The match did eventually resume around 8pm BST, over two hours after their scheduled start time and the Frenchman eventually prevailed 6-4 3-6 7-6.

But Monfils was hampered by an ankle issue during the second set and required treatment from the tournament physio.

Speaking after his match, Monfils said talks with his coaching staff would determine whether he would play in the semi-final against Nadal.

But around 20 minutes before he was due on court against Nadal, it was announced the 32-year-old had withdrawn from the match.

“I think I showed today I was a fighter. Now I hope it is not that bad,” Monfils told the ATP before pulling out.

“I don’t know about the ankle. I’m going to find out in a couple of minutes.

“I was happy that I fought no matter what. As I say, I felt good this week, tried to give my best.

“I think I showed today also that I was a fighter. Now I hope it is not that bad. Honestly, I don’t know. I need to relax and see in two hours if I’ll be fine to play another match.

“The match is going to be a big one. I don’t know if my body is ready yet, but I find out with my team.”

Medvedev is yet to drop a set in the tournament and will be playing in his first ATP Masters 1000 final.

Victory for Nadal would be his fifth at the Canadian Open and a record-extending 35th Masters title.

Deontay Wilder could hardly have done a better job of selling himself to Anthony Joshua, his promoter, Eddie Hearn, and a potential […] 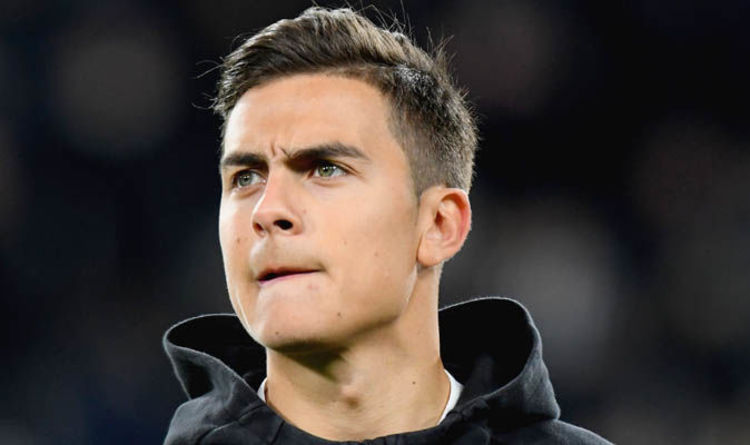 Manchester United remain in the hunt for a new striker despite Alexis Sanchez, Romelu Lukaku and Zlatan Ibrahimovic all capable of leading […]

At the end of a dark year like no other, and the start of a new one that will complete a decade […]