Sony may have shot itself in the foot by revealing the PS5 so early.

PlayStation 5 specs and details were the subject of a surprise reveal by system architect Mark Cerny earlier this year.

And while the PS5 release date remains a mystery and we’re yet to see any gameplay footage, the announcement has created a real buzz within the gaming industry.

But the reveal may have backfired slightly, because PS4 sales have been negatively affected by the unveiling.

Sony made the admission as part of a recent presentation available to investors.

“PS4 hardware unit sales in the first quarter were slightly below our expectations primarily due to the news regarding our next generation console,” reads a Sony statement.

“Taking this into account, we have decided to prioritize profitability going forward, and have revised downward our forecast for hardware unit sales by 1 million units to 15 million units.”

It’s possible that customers may be put off buying a PS4 when the PS5 release date is within sight.

Cerny revealed that the PS5 will support 8K resolution, ray-tracing and have much faster loading times.

Both Sony and its customers will be hoping that the trade conflict between the US and China will be resolved by the time the PS5 launches.

According to a post on the Wall Street Journal, Sony believes that the Trump administration’s plan to impose higher tariffs on goods from China would be bad news for consumers in the US.

Tariffs for Chinese-manufactured goods could be increased by an additional 15%, which would make it more expensive for Sony to export the PS4 and PS5 to America.

This would ultimately drive up console prices, which is bad news for customers.

Eric writes, “There are hours of good, crunchy entertainment in Freestylin’. The events are creative and fun, and there are also new […] 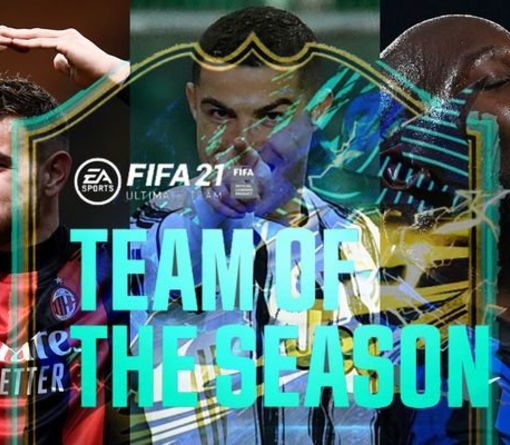 Inter won their first title in 11 years with four games to spare, after surging to a huge 13 point lead at […] 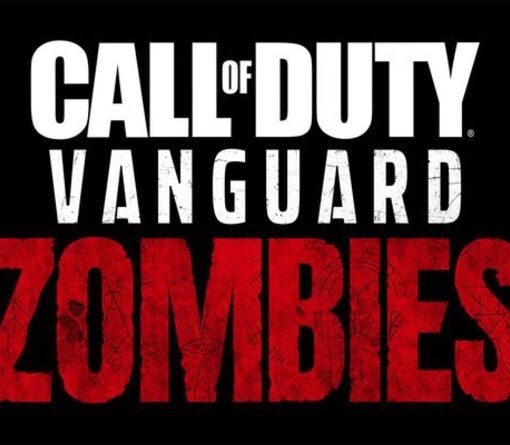 Developers Treyarch has confirmed that they have a lot of exciting plans ahead for Vanguard Zombies, including new support weapons and survival […]