Mawlamyine (Myanmar) (AFP) – At least 22 people were killed when a landslide triggered by monsoon rains struck a village in eastern Myanmar, as emergency workers continued the search Saturday for scores more feared missing.

A huge brown scar on the hillside marked where the deluge of mud descended on Ye Pyar Kone village in Mon state on Friday, wiping out 16 homes and a monastery.

Search and rescue teams worked through the night trying to find survivors and recover bodies from the deep sludge.

Officials believe up to 100 people could still be missing.

Aerial pictures showed broken remnants of rooftops and other debris from the houses strewn next to trucks knocked over by the force of the mudslide.

Htay Htay Win, 32, told AFP that two of her daughters and five other relatives had still not been found.

“I heard a huge noise and turned round to see my home being hit by the mud,” she said, crying.

Rescue workers spent Saturday morning loading bodies wrapped in plastic onto the back of flatbed trucks as worried villagers looked on.

Emergency crews had to unblock the main highway from Yangon to Mawlamyine, buried under six feet (1.8 metres) of sludge.

Torrential downpours have burst riverbanks across the country while coastal communities have been warned of higher tides.

In the town of Shwegyin in eastern Bago region, residents waded out through waist-deep waters or waited to be rescued by boat after the Sittaung river burst its banks, swallowing entire homes.

Around 89,000 people have been displaced by floods in recent weeks, although many have since been able to return home, according to the UN’s Office for the Coordination of Humanitarian Affairs.

Vietnam has also experienced heavy flooding this week with at least eight people killed in the country’s central highlands and rescuers using a zipline to carry dozens of others to safety. 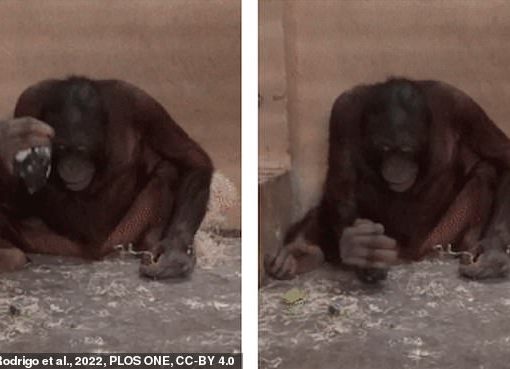 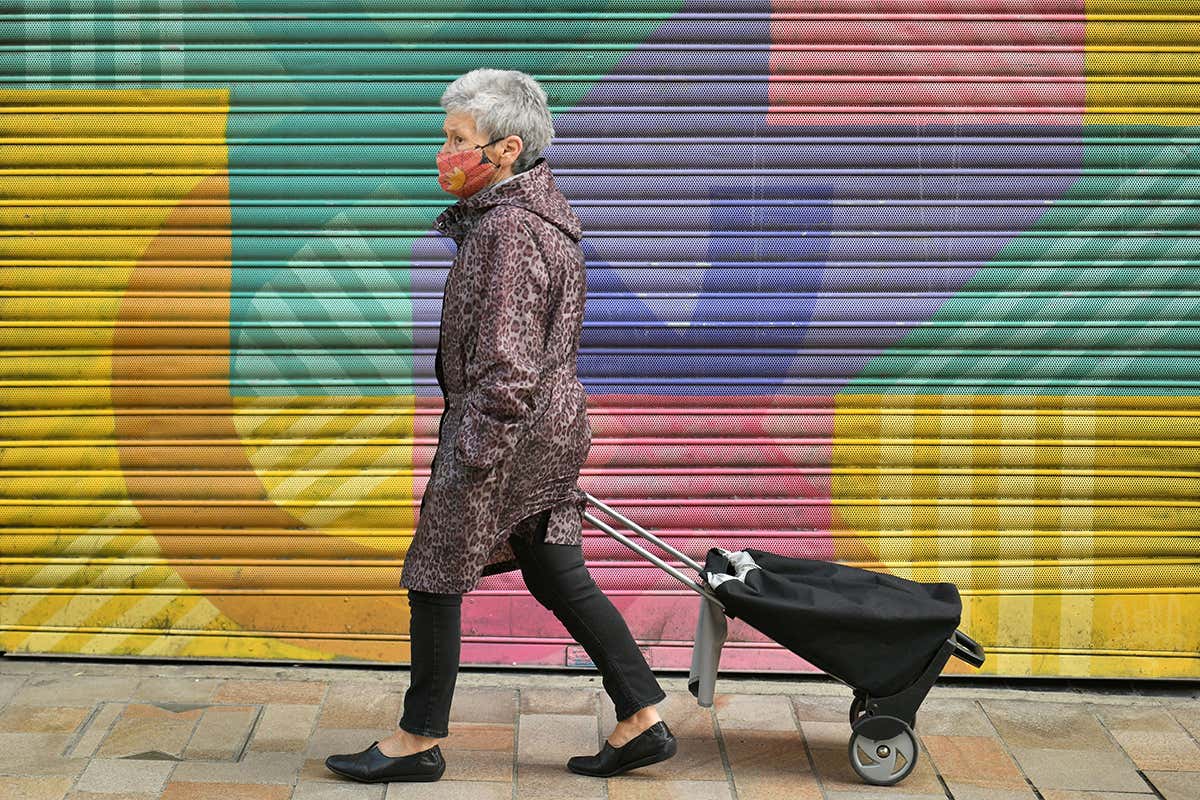 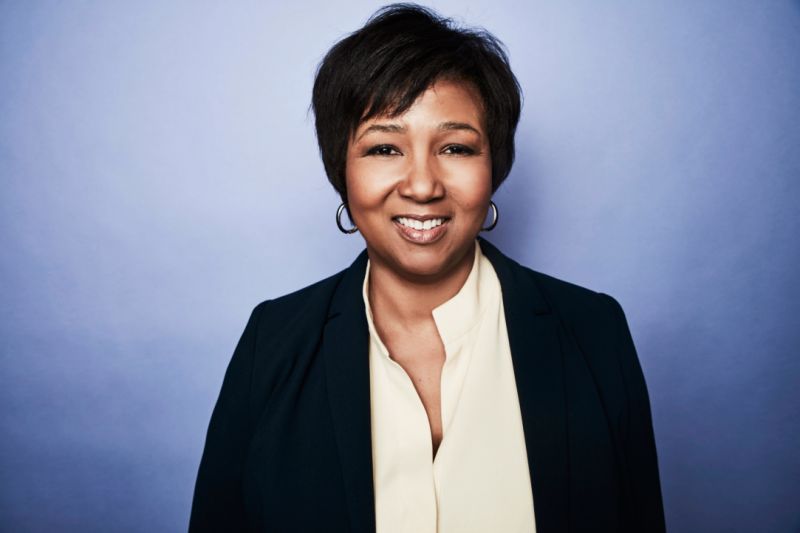