A 41-year-old Toledo, Ohio, man was charged Friday in a federal case alleging he made criminal threats against U.S. Rep. Alexandria Ocasio-Cortez (D-NY) on Facebook.

According to federal authorities, suspect Timothy J. Ireland Jr., 41, posted on social media, “She should be shot. Can’t fire me, my employer would load the gun for me.”

The statement was brought to the attention of United States Capitol Police on July 23, and federal authorities launched an investigation. An affidavit in support of the complaint against Ireland describes how Capitol Police Special Agent Lawrence Anyaso phoned Ireland Aug. 2 to ask if the post was his.

He “stated he was very proud of that post he made,” the affidavit says.

Asked if he has a gun, the suspect said he does and carries it concealed, which would be a crime because Ireland is a felon prohibited from carrying firearms, according to the affidavit.

Ireland was convicted in Florida in 1996 for “dealing in stolen property,” and he had active warrants, one for violating probation in that case and another for failing to appear in a marijuana possession case in Cook County, Georgia, according to the charging document.

On Thursday, agents went to Ireland’s Toledo home, where they arrested him and executed a search warrant that turned up ammunition but no guns, they said.

Ocasio-Cortez has not commented on the case.

“There is absolutely no place in the marketplace of ideas for threats of violence against any person, especially those who are elected to represent the American people,” said Justin Herdman, U.S. attorney for the Northern District of Ohio, in a statement.

“Disagreement on political issues cannot lead to acts of violence, and if it does, we will seek federal prison time,” he said.

Federal prosecutors did not estimate a possible sentence if Ireland is convicted because it has “factors unique to this case, including the defendant’s prior criminal record,” according to a statement from the U.S. Attorney’s office. 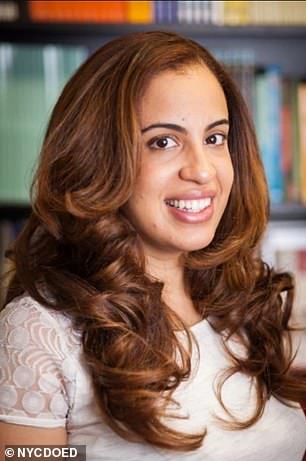 ‘Commit to Palestinian liberation’: Brooklyn principal is slammed for sending staff an email demanding they call for sanctions on Israel and protest […] 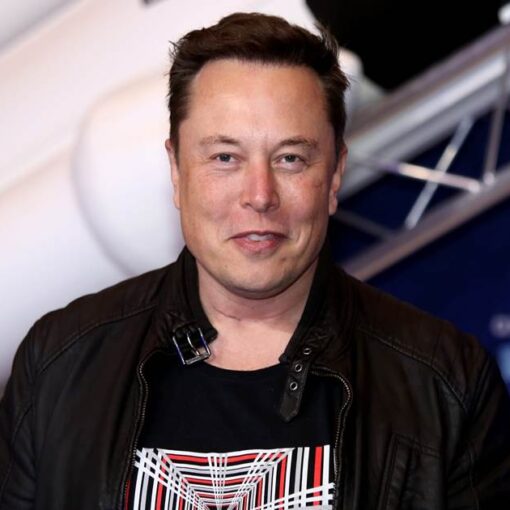 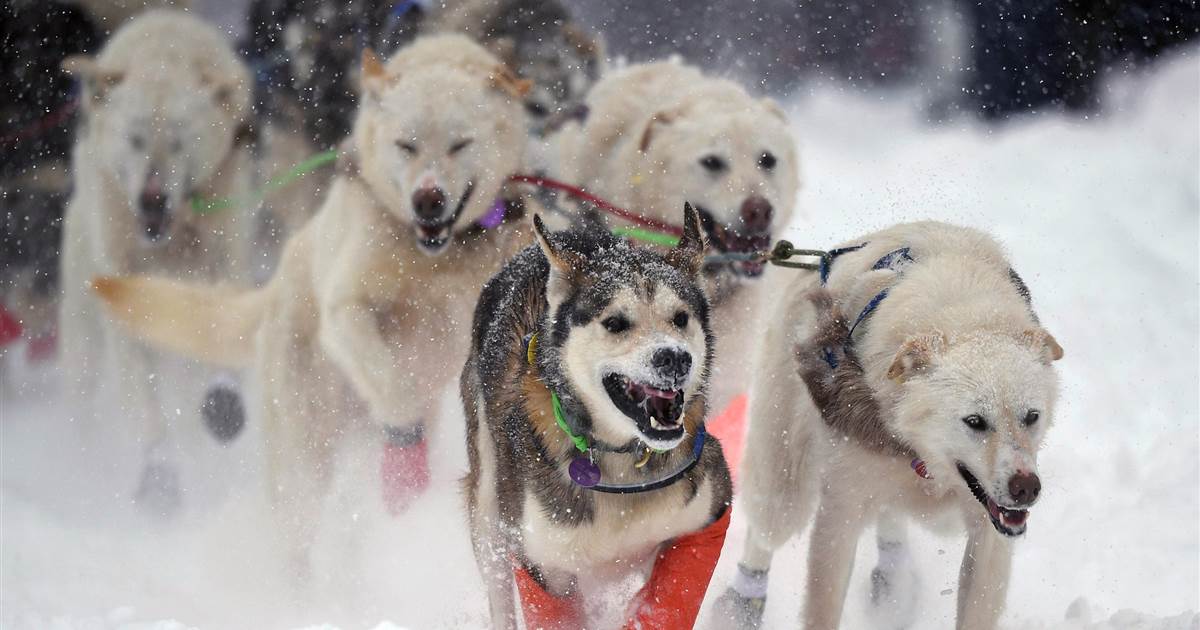 Ancient dogs adapted for freezing cold helped early humans survive in the Arctic more than 10,000 years ago, according to research published […]