Jürgen Klopp congratulated Daniel Farke before kick-off on ending Norwich’s three-year absence from the Premier League and lauded his opponents for being “cheeky as hell” afterwards. There were no niceties on the pitch, only a demonstration of the chasm between the top of the Championship and the summit of European football as Liverpool launched their pursuit of a first league title for 30 years with a convincing victory.

Easier assignments await the Premier League newcomers than an opening night at Anfield. Norwich showed greater adventure than many away at Liverpool and Farke adhered to the principles that won promotion, although that merely invited pressure and played into the hands of Roberto Firmino. The Brazil international was not on the scoresheet – that duty fell to Mohamed Salah, Virgil van Dijk and Divock Origi after Norwich’s captain Grant Hanley sliced into his own net early on– but he wreaked havoc among the visitors’ back line.

Tougher tests await Liverpool too but their impressive opening night was not without problems as Alisson was forced off in the first half with a calf injury. In his technical area Klopp looked more upset at the loss of a clean sheet than his invaluable goalkeeper, and Norwich troubled the Liverpool defence several times, but post-match he admitted Alisson’s injury was the only negative of the night. The £65m keeper will miss Wednesday’s Super Cup final against Chelsea in Istanbul and possibly much longer depending on the results of a scan this weekend.

Farke was unapologetic for an approach that resulted in a heavy defeat but offered encouraging signs. “We know we are underdogs in every game and favourites to be in position 20 in May,” the Norwich manager said. “But we will stick to our principles because the squad is made for playing this football.

If we park the bus we have no chance in this league.” Norwich started with eight of the players who began the last game of their Championship winning campaign. Liverpool opened with nine of the team that started their Champions League triumph over Tottenham in Madrid. The new Premier League season kicked off to the strains of ’Champions of Europe’ reverberating around Anfield and a mosaic of the European Cup, a Liver Bird and 6 covering the Kop. Liverpool were into their stride as quickly as their supporters.

Klopp’s concerns over a difficult pre-season – admittedly played without Alisson, Salah, Firmino and Sadio Mané for the most part – eased with the impressive second-half showing against Manchester City in Sunday’s Community Shield. The sharpness, energy and incisiveness that returned at Wembley were evident again as Liverpool began at an eye-catching pace. Norwich were confident in possession and more threatening than many Premier League visitors to Anfield. But they gave Klopp’s team an early lead and received a punishing introduction to the quality of the top tier long before the half-time whistle brought respite.

Liverpool’s first goal of the new campaign came from an inadvertent slice off Hanley’s right foot when the Norwich defender tried to clear Origi’s low cross from the left but succeeded only in finding his bottom corner. Hanley was in despair at his error. Norwich’s torture was only just beginning.

Joe Gomez, selected ahead of Joel Matip as Van Dijk’s central defensive partner, instigated the second with a polished pass out to Trent Alexander-Arnold. Salah took over and found himself with only Tim Krul to beat thanks to a series of ricochets off Norwich defenders plus a measured touch from Firmino. Krul was duly beaten by a precise finish into the far corner.

Salah turned provider for the third. His corner was headed home by Van Dijk who had only to hold off Jamal Lewis and not even leap to beat the goalkeeper from close range. It was four and a damage limitation exercise for Norwich three minutes before the break. Alexander-Arnold delivered his first assist of the season with a floating cross between the static pairing of Hanley and right-back Max Aarons. Origi, starting in place of Mané, who only returned to training on Wednesday following a post-African Nations Cup holiday, ghosted in to steer a glancing header beyond the over-worked and over-exposed Krul.

Norwich did have their chances to reduce the arrears with Teemu Pukki a lively and intelligent presence in attack. The striker, who scored 29 goals last season, twice teed up Marco Stiepermann but the attacking midfielder miscued badly on both occasions. When he did find his range with a half-volley from 20 yards, Alisson was alert to make a fine save.

Shortly before the interval, however, Liverpool’s number one collapsed while taking a goal kick having felt his calf give way. He had to be helped down the tunnel following lengthy treatment and, though Klopp was all smiles with Adrián as the new signing came on for an unexpected debut, his demeanour afterwards spoke of deep concern for the keeper who was ever-present in the Premier League last season.

The start of the second half was delayed by several minutes due to a problem with an assistant referee’s head-set. Liverpool were immediately on the front foot as soon as play restarted and Krul denied Jordan Henderson a fifth from Origi’s pull-back. Salah maintained the pressure with a delightful back-heel into Alexander-Arnold and his low cross was prodded wide by Firmino, although Origi was better placed to convert.

Pukki got the goal his performance deserved when he was released behind a slow Liverpool defence by Emiliano Buendia’s precision pass. The striker finished cleanly under Adrián to give the Norwich fans forced to make a ridiculous journey late on a Friday night something to celebrate. 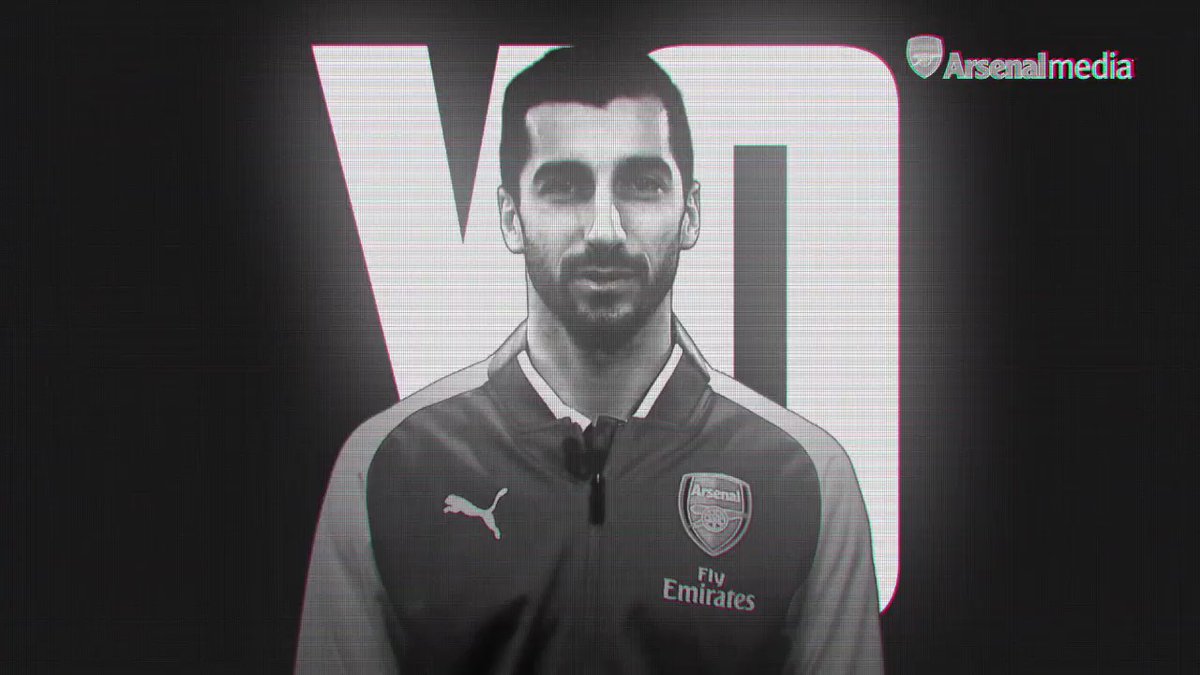 Private jet alert! But is he heading for the Toon? Tony Mabert (@TonyMabertESPN) Islam Slimani has gone all Alexis Sanchez on us, […]

England and South Africa managed 11 overs at Kingsmead Stadium, which was 11 more than seemed likely when Durban was being drenched […] 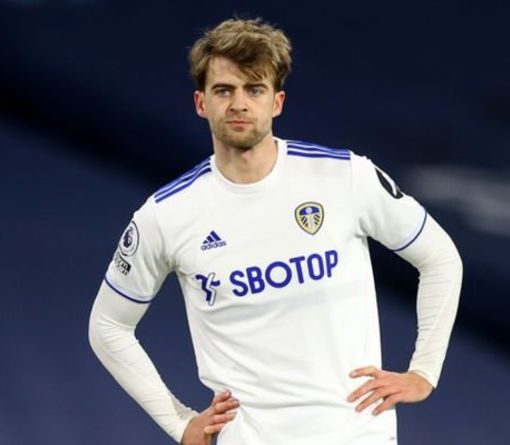 Leeds United forward Patrick Bamford is the latest Premier League star to voice his concern over the European Super League. The 27-year-old […] 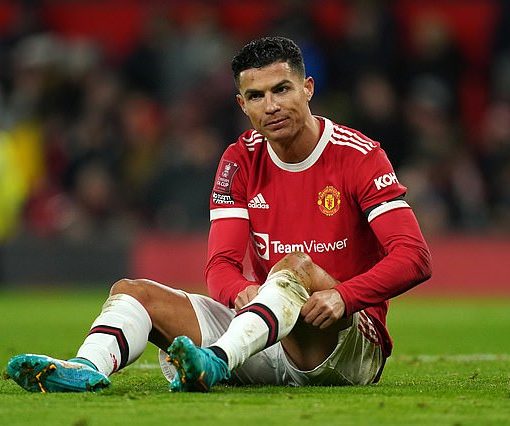