Djimon Hounsou and Kimora Lee Simmons are reportedly in a bitter custody battle over their 10-year-old son, Kenzo.

The actor has made the latest move by filing for joint custody of the boy. His legal move comes weeks after, Hounsou claimed Simmons was keeping their son from him. In a post on Father’s Day featuring an old picture with Kenzo, Hounsou insinuated that his ex was not allowing him to see their only child.

Although the couple was reportedly working privately on a custody agreement, Hounsou’s public accusations caused a battle to heat up. Simmons insists she has always had an open-door policy with her ex to see Kenzo. She maintained it was Hounsou’s choice to be absent from the young boy’s life.

Page Six is reporting Simmons was served court papers on the streets of Beverly Hills last Friday. Following her being served, it was revealed Hounsou also wants to take the boy back to Africa. The actor has a primary residence there. He allegedly threatened to never bring Kenzo back to the United States.

Russell Simmons, who was married to and is still friendly with the Baby Phat owner, reportedly told TMZ that the actor asked to take Kenzo to Africa for a visit. However, when Simmons asked her ex to sign a document indicating he would bring the boy home, Hounsou got angry and refused.

There is now also a question of who should be paying child support for Kenzo. Simmons claims she has never received a dime from Hounsou. He, however, believes she should pay him child support when he is granted joint custody.

Neither Hounsou nor Simmons has responded to the nasty custody battle reports. Right now, it appears the former couple is going to let the court’s decision speak for them.

There does not appear to be an end in sight involving Djimon Hounsou and Kimora Lee Simmons’ custody drama surrounding their son Kenzo. It has become a war of words between the parents. Sadly, there will be a winner and loser in the case, but the only person to truly get hurt will be the young boy.

A court date is reportedly set for the end of the month to determine a legal custody arrangement between Hounsou and Simmons. Perhaps the two can attempt to work out a civil agreement before things get even more out of control. 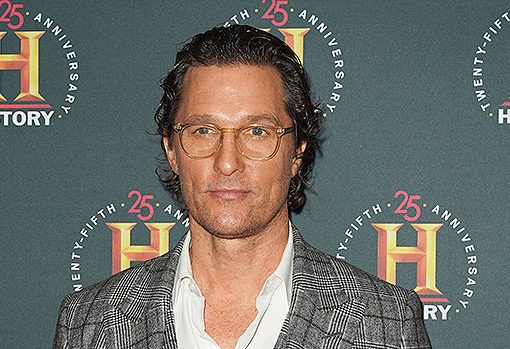 Matthew McConaughey, his spouse Camila as well as more superstars are sharing source info as well as offering toughness to Texans complying […] 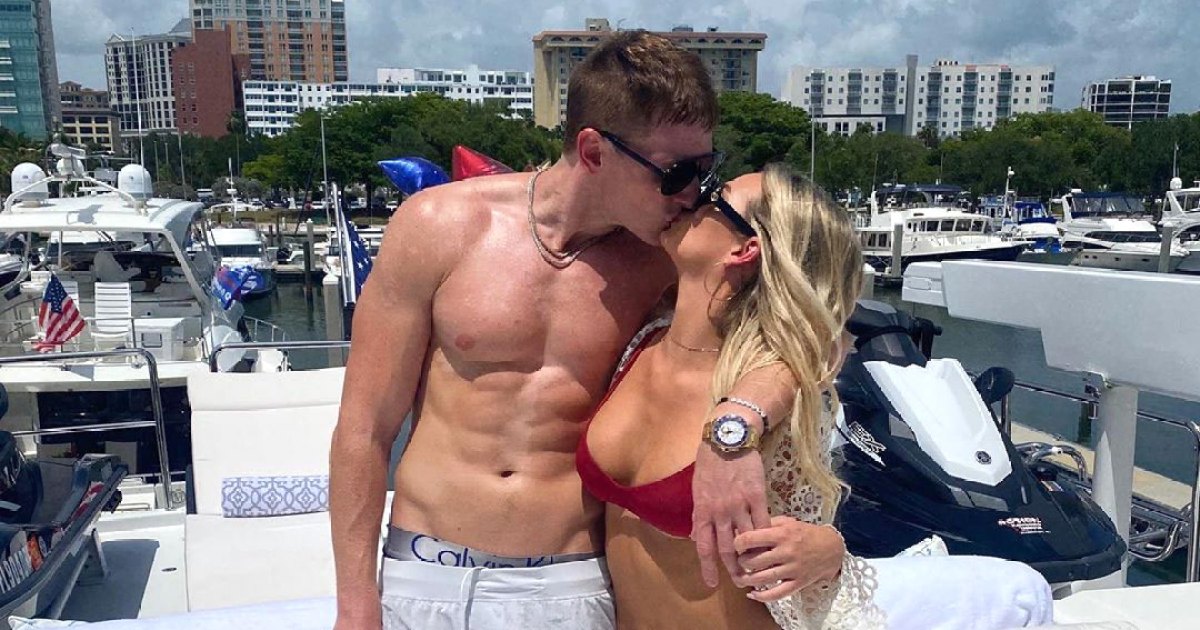 Putting a ring on it? Siesta Key star Juliette Porter’s boyfriend, Sam Logan, shared a photo of the couple in Aspen on Friday, […] 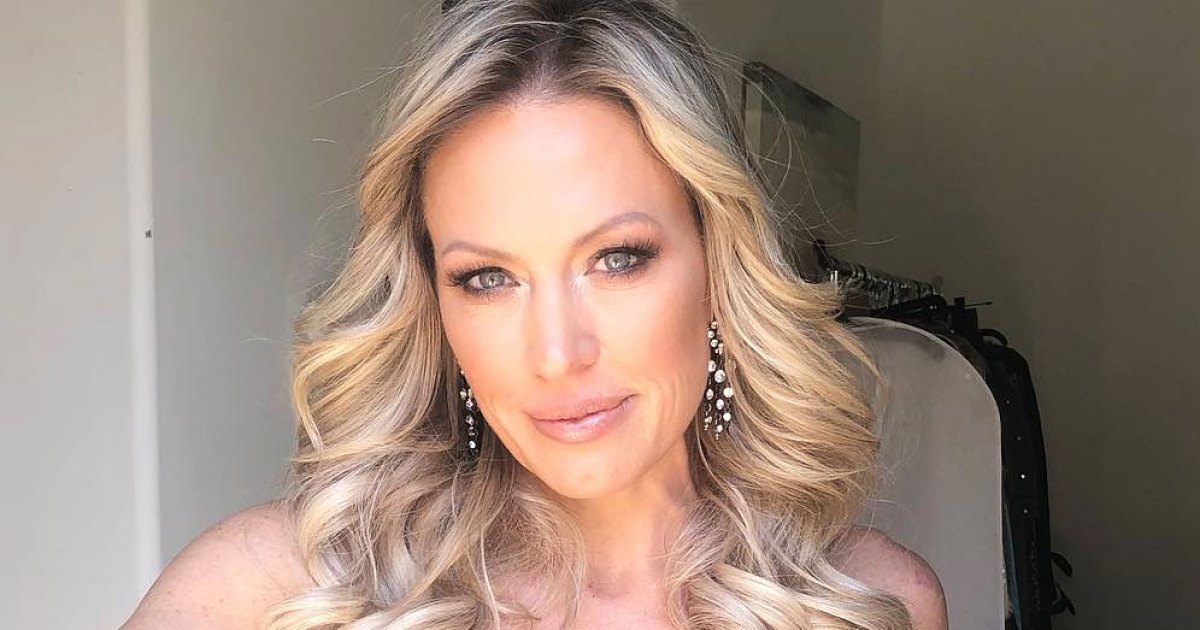 The look of love! Braunwyn Windham-Burke was spotted on a romantic beach date with girlfriend Kris two weeks after she came out […] 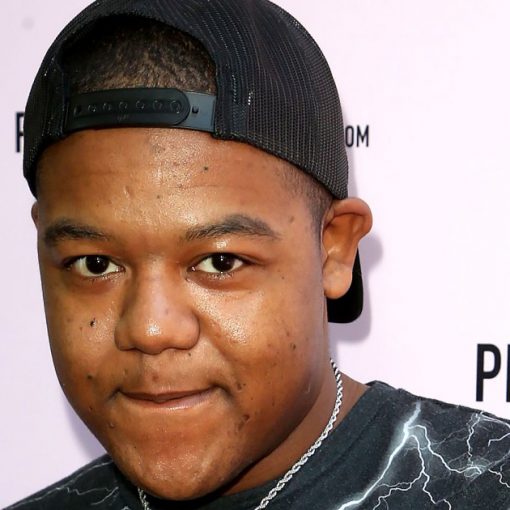 After being accused of sending sexually explicit messages, former Disney Channel star Kyle Massey is now being charged for communicating with a […]