Bobby Davro, 60, considered himself “pretty fit” in his heyday, with his stand-up comic acts keeping him on his toes. But in 1992, while working on Public Enemy Number One in Manchester, the star suffered a fall which left him suffering painful symptoms years after. Speaking for a piece for the Daily Mirror in 2016, Bobby explained: “During the last sketch of the last show, I was locked into a stocks prop, so my hands were tied in and my face stuck out of a hole in the wood. While Keith Chegwin , Lionel Blair and Jim Bowen were mucking about in front of me, I stood there, balancing on a box. They were singing and then started throwing tomatoes at my face.

“Somehow, I lost my balance and crashed face-first onto the floor. Being a lucky kind of guy I managed to turn my face slightly so as I landed the stocks split my chin open.

“I kind of blacked out a bit, and was rushed to hospital and had X-rays.

“The doctors were amazed I hadn’t suffered more badly. I didn’t break my nose or any teeth, which was a minor miracle, but they said my neck was injured. I can’t remember what they said, but whiplash was part of the diagnosis.”

The actor said he felt very sore, with a bruised face, but it was his neck that was most painful.

He took painkillers while they finished filming for the sketch, but as the days went on his neck continued to hurt.

Eventually Bobby went to see a osteopath to treat his neck, and it took around six weeks to recover.

But 20 years on, Bobby’s neck revealed he was still suffering neck and upper back pain.

He said: “I’ve just learned to cope with it but over the years I’ve had back problems and headaches.

“If I drive a lot, my neck will get stiff and sore.”

Whiplash is a type of neck injury caused by sudden movement of the head forwards, backwards or sideways, according to the NHS.

It explains: “It occurs when the soft tissues in the neck become stretched and damaged (sprained).

“Whiplash will often get better within a few weeks or months, but for some people it can last longer and severely limit their activities.”

The health body advise: “The length of time it takes to recover from whiplash can vary and is very hard to predict.

“Many people will feel better within a few weeks or months, but sometimes it can last up to a year or more.

“Severe or prolonged pain can make it difficult to carry out daily activities and enjoy your leisure time. It may also cause problems at work and could lead to anxiety or depression.

“Try to remain positive and focus on your treatment objectives. But if you do feel depressed, speak to your GP about appropriate treatment and support.”

Another TV personalitality that’s opened up about their health in the past is Les Dennis. 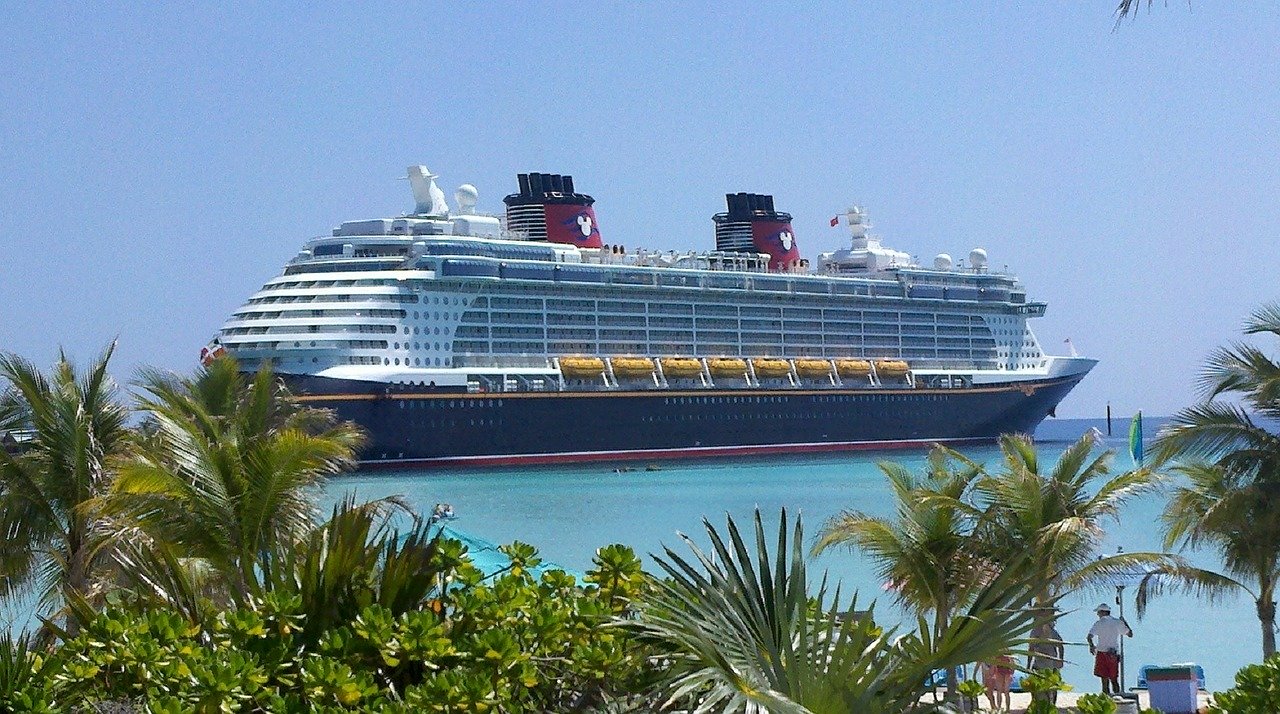 As cruises have nearly everything you’ll need for a fantastic trip, they offer great value for your money. Today’s cruise ships are […] 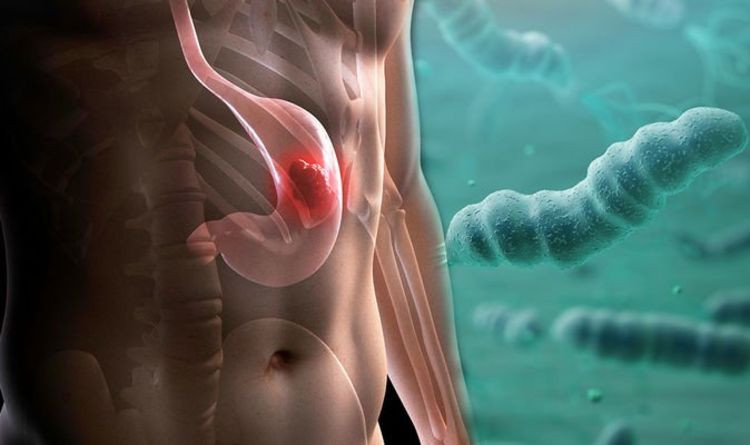 Stomach cancer affects 6,000 people in the UK each year, but, like all cancers, there is no cure. This means spotting the […] 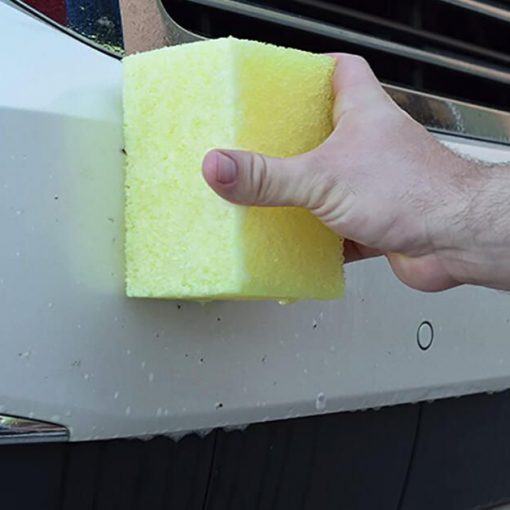 Summer’s quickly approaching, and for a vast part of the US, that means the bugs are coming back and construction barrels will […] 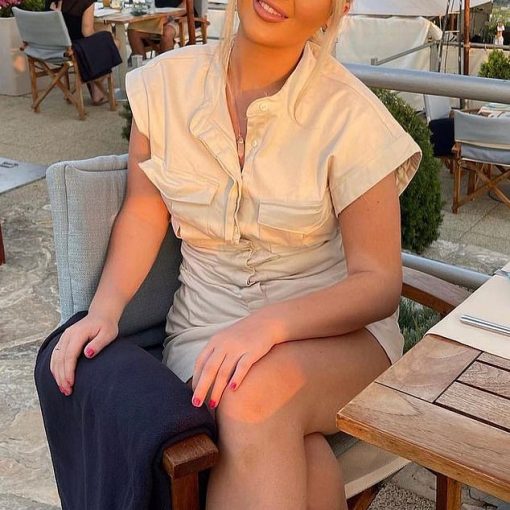 Scottish banker, 22, is left in a coma with a bleed on the brain after she fell from a balcony in Croatia […]