For the past couple of days, Walmart employees have been receiving memos instructing them to remove “any signing or displays that contain violent images or aggressive behavior.” Principal among the suggested items are demos and signs promoting violent video games.

Vice first reported on the memo’s circulation earlier today. It tells employees to “remove,” “turn off,” or “cancel” a range of promotions, specifically “consoles that show a demo of violent video games,” signs “referencing combat or third-person shooter video games,” any events promoting those kinds of games, violent movies that might be playing in the electronics section, and hunting season videos in the sporting goods section. The memo specifically says to remove these items “immediately.”

Kotaku reached out to Walmart for more information, but the company has yet to respond. In the meantime, it’s unclear how widespread these memos are, but a number of people claiming to be employees have said they’ve received them on Reddit. Journalist Kenneth Shepard also posted a copy to Twitter.

This comes on the heels of two recent shootings that took place in Walmarts, one on July 30 in which a gunman killed two co-workers and wounded an officer in Southaven, Mississippi, and another on August 3 in which a gunman killed 22 people and wounded 24 in El Paso, Texas. In the wake of this, some politicians blamed video games. This included President Trump, who partially chalked the shootings—which also included an August 4 mass shooting outside a popular bar in Dayton, Ohio—up to “gruesome and grisly video games that are now commonplace.” This stance ignores scholarship and statistics to the contrary while also failing to consider the pernicious ways in which video games and guns are related. The timing of Walmart’s memo, then, has raised some eyebrows.

“Does this mean gun displays in sporting goods are also going away or is this just nonsense,” asked one redditor in one response to an image of the memo.

“No,” another replied sarcastically, “because guns don’t kill people. God of War, Call of Duty, and Borderlands kills people.”

Others, however, have offered more tempered takes on Walmart’s supposed decision-making.

“They’re not taking that stuff down for those reasons,” said another poster in the same thread. “They’re just trying not to be insensitive after multiple mass shootings. Completely reasonable, albeit I don’t think it’s necessary. If some people are on edge when a balloon pops at your store, I’m sure some people would complain about such depictions of violence.”

But again, Walmart is still selling actual guns that can be used to inflict real-life violence, which seems like a more pressing matter no matter how you slice it. Increasingly, people are dissatisfied with Walmart’s decision to continue selling guns, most of which have been hunting rifles and shotguns since 2015. This includes some employees, two of whom, according to the Wall Street Journal, sent out a message on Monday to all e-commerce staff and the companywide Slack channel calling for a general strike in protest of Walmart making money off gun sales. Two others at the company’s corporate office in California called for a walkout, only to have their access to internal systems suspended over concerns that “there are more constructive ways for associates to offer feedback such as emails or conversations with leaders.”

In a Facebook post in the wake of the weekend’s mass shootings, Walmart CEO Doug McMillon said that the company is a “learning organization” that will “work to understand the many important issues that arise from El Paso and Southaven, as well as those that have been raised in the broader national discussion around gun violence.” However, a Walmart spokesperson told WSJ that there are “no plans at this time” to change policies around gun sales. 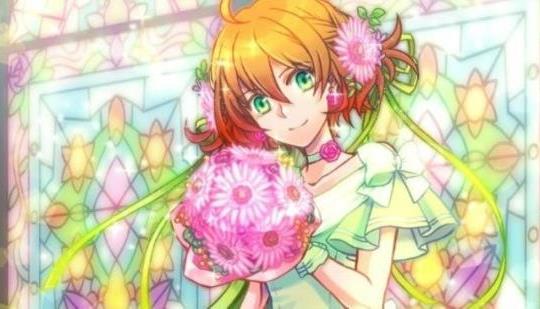 With Sisters Royale, Switch and PS4 owners get a shoot’em up where the personalities of the five quibbling sisters can be the […] 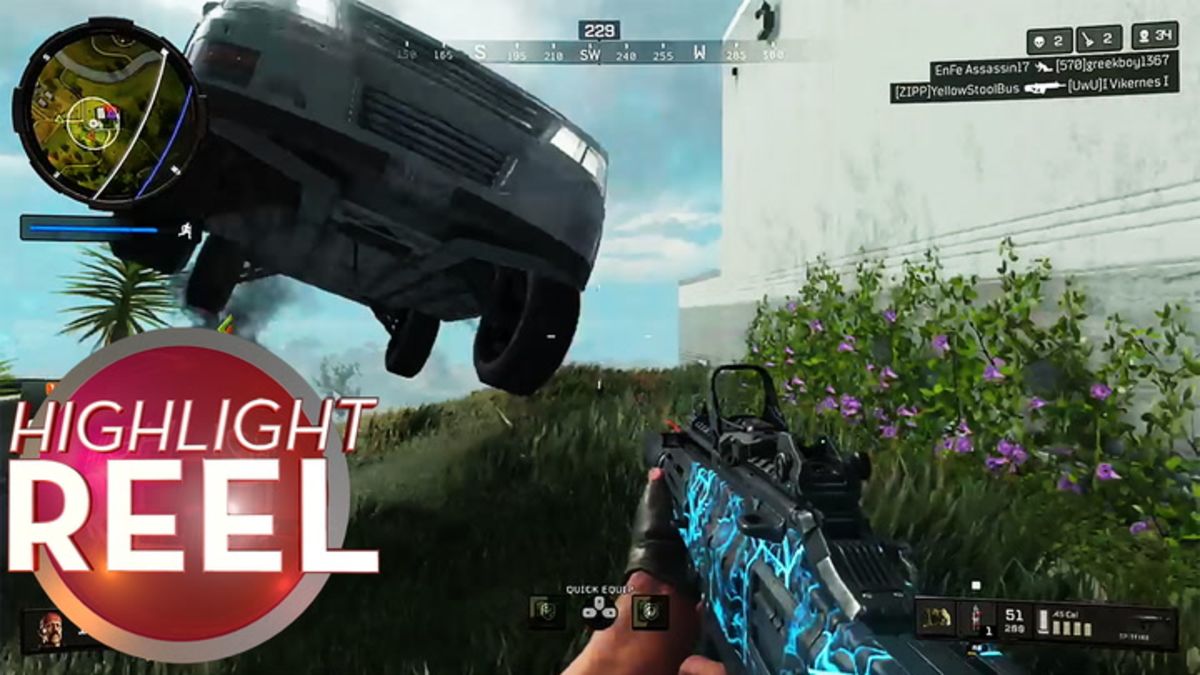 Today we have Apex Sky Bamboozles, Mighty Bank Punchers, Mordhau funerals, and much more! Watch the video then talk about your favorite […] 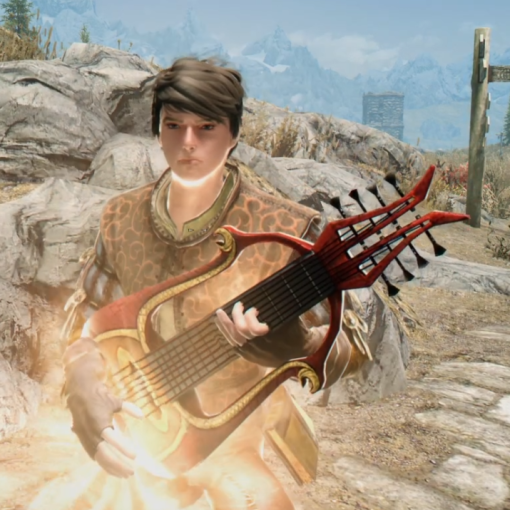 If you ask me, videogames peaked as a medium when Hideo Kojima let us arrive on the battlefield to the tune of […]