Some of the University of California’s (UC’s) most prominent scientists have announced they will resign from editorial boards of Cell Press to protest the continuing impasse between its owner, publishing giant Elsevier, and UC over subscription costs and open access to articles.

Those departing include Jennifer Doudna, co-inventor of the CRISPR-Cas9 gene-editing technology, and Elizabeth Blackburn, co-recipient of the 2009 Nobel Prize in Physiology or Medicine. The 30 have served on Cell Press journals that are among the most-cited in the biological sciences, include Cell, Developmental Cell, and Neuron.

“This is not going to affect the day-to-day operation of the journals in a tangible way,” Matthew Welch, a molecular and cell biologist at UC Berkeley who resigned from the board of Cell, said in an announcement released by the university. “But it [sends] a message to the journals that we don’t have to participate in this process if the university is unable to successfully negotiate with them in good faith. We have lots of other choices as far as where we exert our efforts and submit our papers.”

Elsevier and UC spent months negotiating an extension to a subscription agreement that expired in December 2018. But talks broke down in March, after the two sides could not agree on a deal that included the university’s main requests: It wanted Elsevier to make all articles by UC authors immediately free to readers worldwide, while at the same time lowering combined costs for those articles and traditional subscriptions to Elsevier’s paywalled content.

Elsevier cut off UC’s access to newly published articles on 10 July. The two sides have not formally negotiated in the past month, said Ivy Anderson of UC’s California Digital Library in Oakland, one of two UC lead negotiators.

Welch and colleagues had circulated a petition among UC faculty members in the spring, threatening to withdraw from editorial boards if a deal was not reached. But the 10 July cutoff prompted the signers of the petition to act, said one of the organizers, James Hurley of UC Berkeley, who resigned this week from Cell’s editorial board.

Hurley described the resignations as resulting from a small grassroots effort and said that he and other supporters didn’t have time to lobby more faculty to join. “I’m not trying to become an activist in this,” he said. University administrators did not request or assist the effort, he added.

Many postdoctoral researchers and students also supported the petition’s goals, Hurley said, and he did not hear much disagreement from faculty colleagues. More than 100 faculty members were invited by email to sign the petition, and “there was only one I saw that came back that said, ‘I don’t agree with you, [that] this could make it more difficult for people at UC to publish in these good journals.’”

Hurley and others who resigned said they support the UC system standing up for open access at a reasonable price. They say the impasse needs to be resolved because the loss of immediate access to Elsevier’s content has been inconvenient and created extra work—even as UC’s libraries have offered to buy individual Elsevier articles as required and help faculty members find them through other legal avenues.

About half the 12 UC faculty members who had been serving on Cell’s editorial board, which numbers 108 in all, remained on it as of Friday. One of them, Kevan Shokat, a cellular and molecular pharmacologist at UC San Francisco, said he didn’t rule out resigning at some point. “If things drag on for a lengthy time, I will step off,” he said. He’s mulling it over because, for him, such a step should go further—to also include no reviewing or submitting papers for Cell.

In a statement, Cell Press in Cambridge, Massachusetts, said it was “saddened” by the resignations and wants to resolve the impasse. “We very much value our relationships with UC researchers and hope to continue them in the future.” 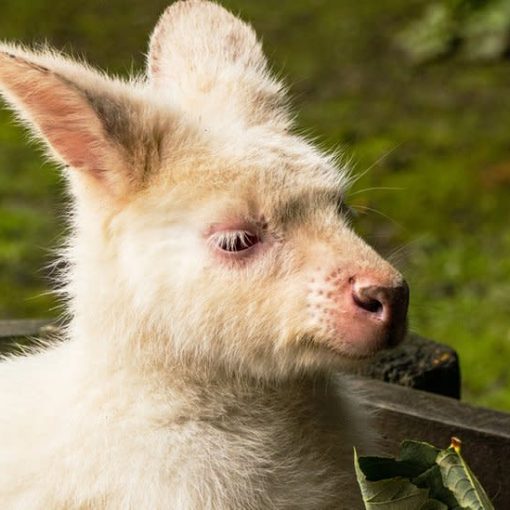 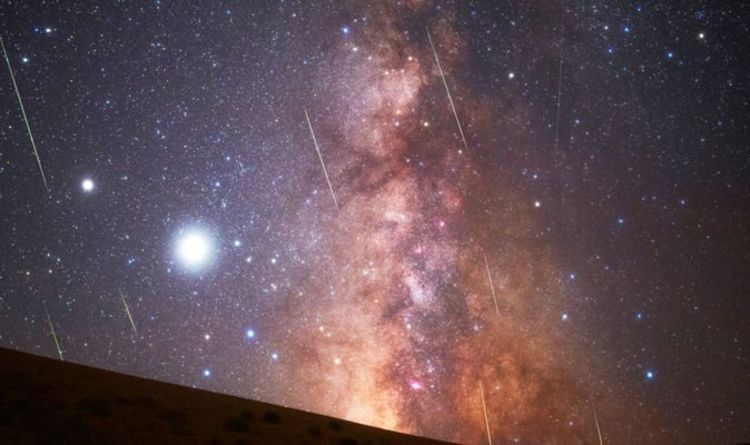 New moons typically can’t be seen, giving the chance for meteors to be seen streaking across the night sky.  According to Royal […] 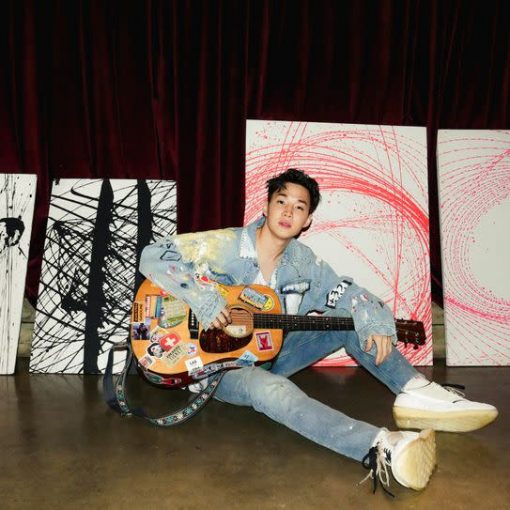 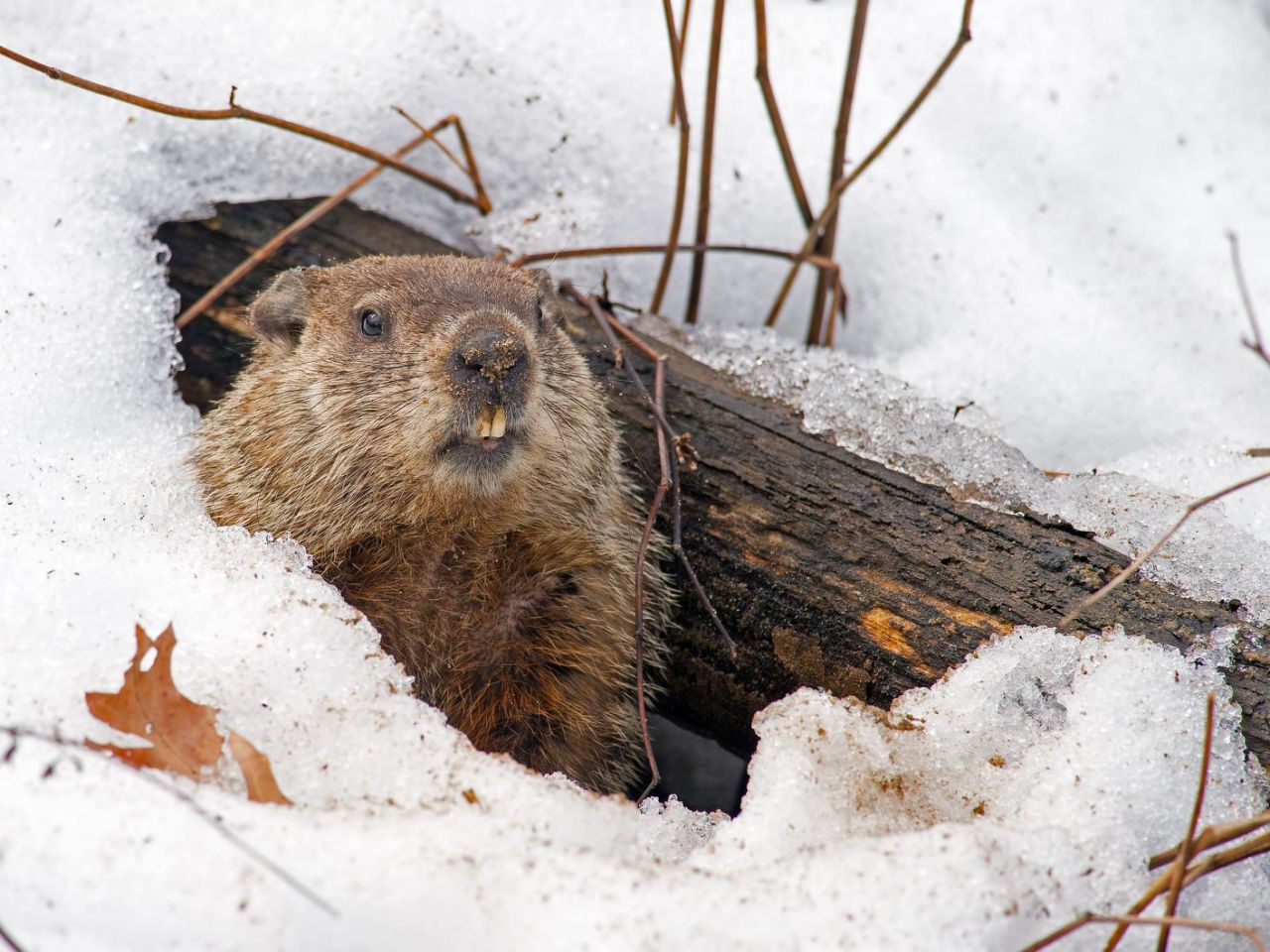 Following is a transcript of the video. Groundhog Day Announcer: Our buddy, Punxsutawney Phil! As the tradition goes, every year on February 2, […]